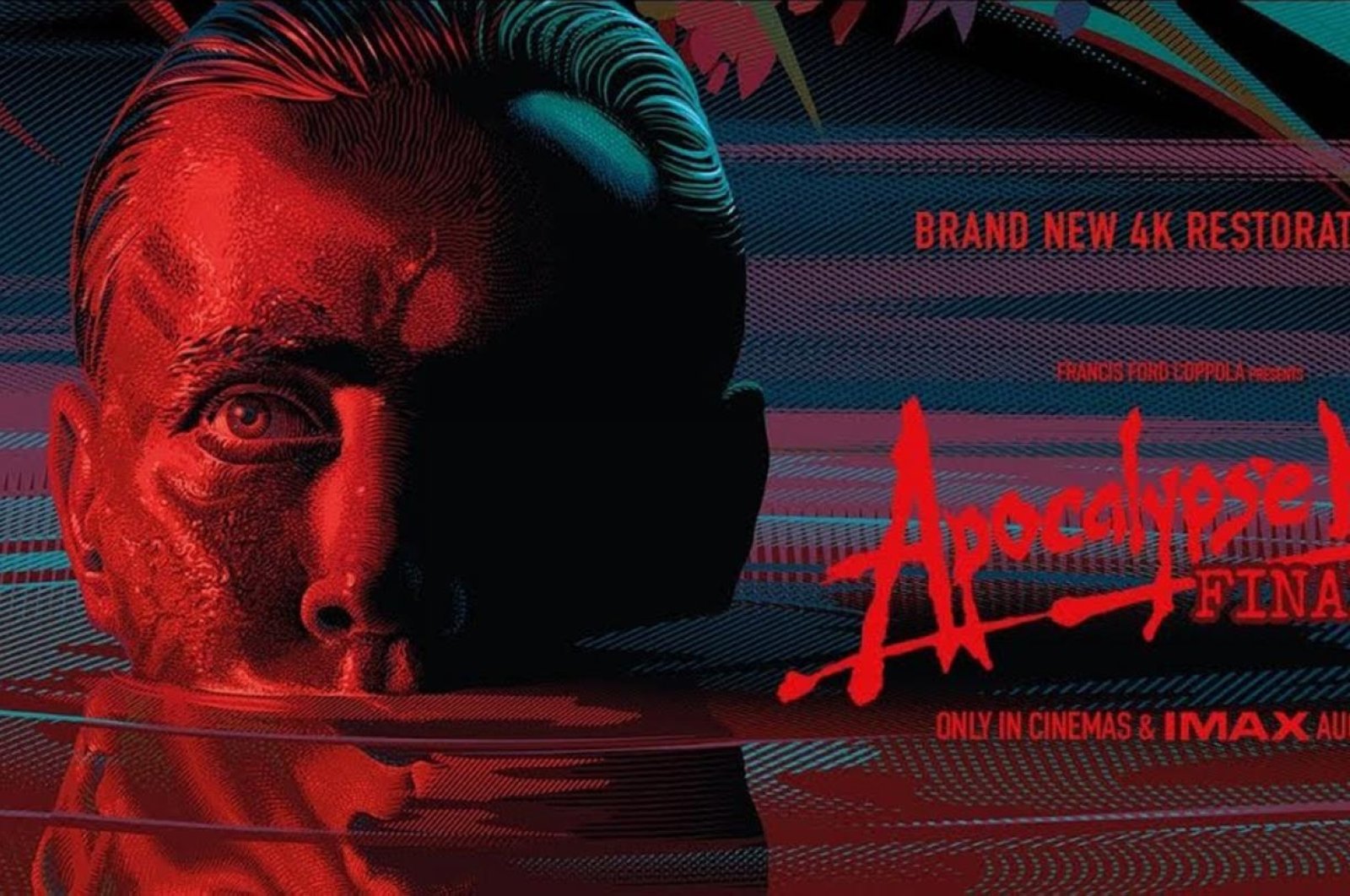 Six films, out of which one is domestic and five are foreign, will be screened at Turkish movie theaters this week.

tells the story of Rachel, who finds herself chasing after a man following a squabble they have in heavy traffic.

Starring Dong-Won Gang, Jung-hyun Lee and Daniel Joey Albright, “Train to Busan Presents: Peninsula” is poised to attract action and thriller enthusiasts. The movie is about what happens four years after “Train to Busan,” a zombie film released in 2016. It features the events that develop when a soldier who has managed to survive a zombie invasion that has engulfed Korea meets the uninfected survivors on a difficult mission in which he heads to the center of the invasion to deliver a large amount of money.

Directed by Francis Ford Coppola, "Apocalypse Now Final Cut" stars Marlon Brando, Martin Sheen, Robert Duvall, Frederic Forrest and Sam Bottoms. The costume drama made in 1979 will appear in its restored form on the occasion of its 40th anniversary. The new version depicts the experiences of Capt. Benjamin Willard, who is tasked with killing a Special Forces colonel acting in defiance of army orders during the Vietnam War, and spotlights the destructiveness of the war.

Directed by Frank Sabatella, “The Shed” stars Jay Jay Warren, Cody Kostro, Sofia Happonen and Frank Whaley. The thriller revolves around the events that develop when a high school student who moves to a small town under the supervision of his grandfather hears a legend about the monster that lives there.

Co-directed by Walt Dohrn and David P. Smith, "Trolls World Tour," the animated film of the week, is about the musical adventure Poppy and Branch embark on with their friends.