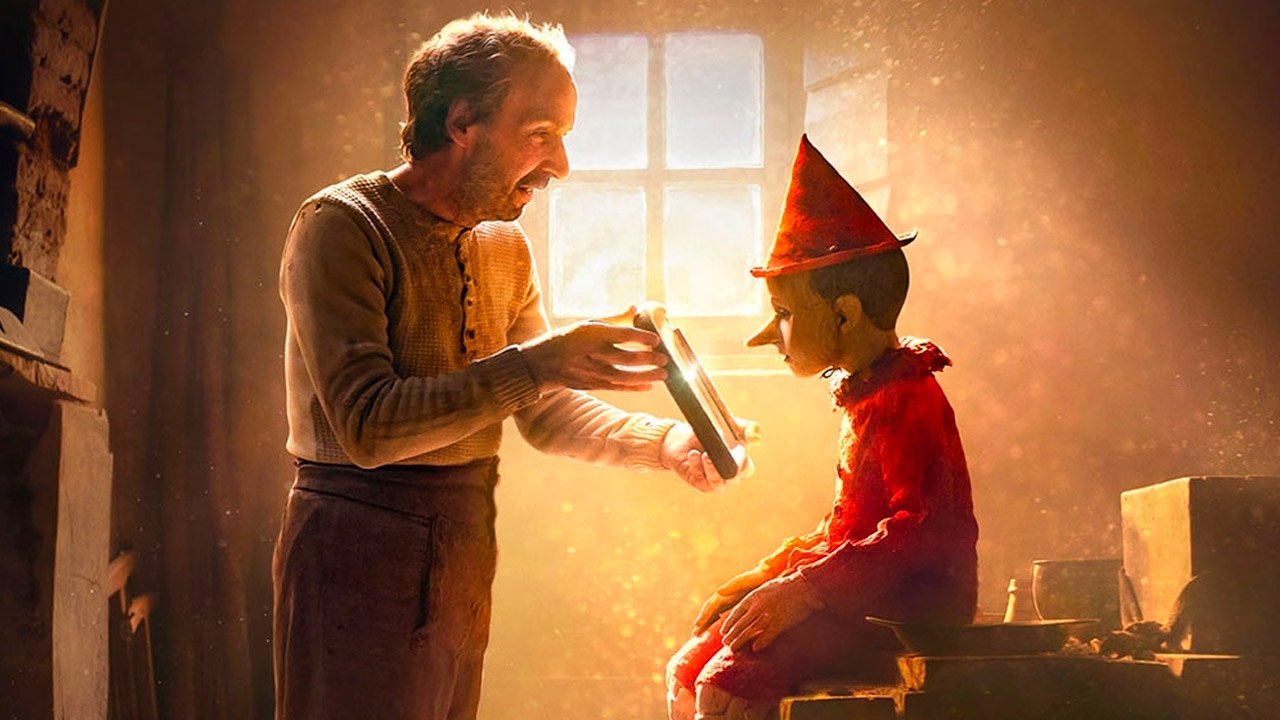 Seven films, two domestic and five foreign, will be screened in Turkish movie theaters this week.

“Kapan” (“Trap”), which premiered at the 41st International Moscow Film Festival, is directed by young filmmaker Seyid Çolak. Written by Çolak and Güven Adıgüzel, the film stars Onur Dilber, Münibe Millet, Serkan Altıntaş and Sami Aksu in the lead roles. The adventure movie explores what happens to five friends earning their living by fishing on an island when one of them disappears and a wild wolf emerges.

Starring Vince Vaughn, Kathryn Newton, Celeste O'Connor, Misha Osherovich and Uriah Shelton in the lead roles, “Freaky” is set to attract thriller enthusiasts. Directed by Christopher Landon, the director of the “Happy Death Day” series, the film is about what happens after a high school girl who lives in her own world and a serial killer who spreads terror in the town wake up in each other’s bodies.

Directed by Will Wernick, “Follow Me” stars Holland Roden, Keegan Allen, Dimiter Marinov, Pasha D. Lychnikoff and Denzel Whitaker. The thriller-horror is about a social media phenomenon going to Moscow for a new adventure and the unusual events that take place there.

‘Patients of a Saint’

Directed by Russell Owen and starring Meg Alexandra, Gabz Barker and Jess Chanliau in the lead roles, the British film tells the story of the horrific consequences of extreme medical experiments conducted on vicious criminals isolated on St. Leonards Island.

Directed by Marcus H. Rosenmüller, “Unheimlich Perfekte Freunde” (“Double Trouble and the Magical Mirror”) is about Fred using a magic mirror that he discovered and making his twin fulfill his unwanted duties and responsibilities for him. But he cannot keep the secret and shows the magic mirror to his close friend, Emile. The movie stars Luis Vorbach, Jona Gaensslen, Margarita Broich, Marie Leuenberger and Serkan Kaya.