7 movies on Big Screen this week 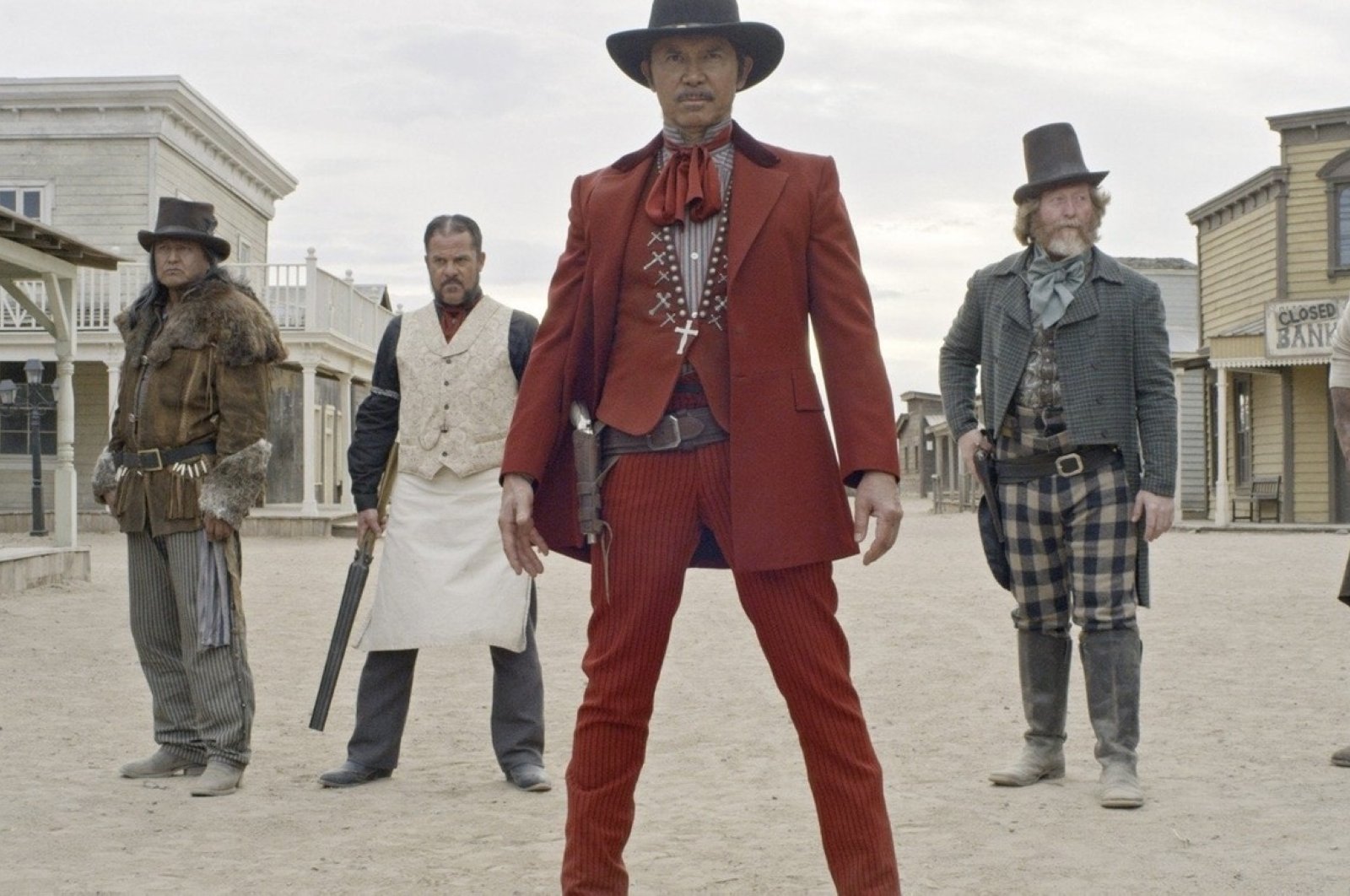 Movie theaters in Turkey have begun screening films for cinemagoers following the COVID-19 normalization period. A total of seven films, three domestic and four foreign, will be shown this week.

The Western action film is centered around the events that unfold after a tenderfoot from Philadelphia, two misfit gamblers on the run and a deadly preacher cross paths in the town of Big Kill.

A joint production of France and Italy, “J’accuse” (“An Officer and A Spy”) directed by Roman Polanski stars Jean Dujardin, Louis Garrel, Emmanuelle Seigner, Gregory Gadebois and Melvil Poupaud. The costume piece, a combination of thriller and drama, focuses on the historical Dreyfus Affair, which caused Emile Zola to write his famous letter "J'accuse” (“I Accuse”). The plot follows Alfred Dreyfus, a young officer of Jewish origin, accused of leaking information to Germany in 1895 and sentenced to life imprisonment on Devil's Island on the grounds of spying. When Georges Picquart, the head of the military intelligence unit, finds out that information is still being leaked, he ends up in a dangerous web of lies.

The film adaptation of Richard Wagamese's best-selling novel, "Indian Horse" is the story of Saul Indian Horse, a talented hockey player, who must pave his own path while battling stereotypes and alcoholism. Directed by Stephen S. Campanelli, the film stars Sladen Peltier, Forrest Goodluck, Ajuawak Kapashesit and Michiel Huisman.

"Renklerde Kaybolan Hayat: Fikret Mualla" (“A Life Lost in Colors”) directed by Metin Güngör took years in the making to tell the story of Turkish painter Fikret Mualla. The cast of the biopic, directed by and starring Güngör, consists of Tayfun Sav, Okan Bayülgen and Şebnem Schafer.

“Cin Bebek 2” (“Baby Jinn 2”), another of the week's domestic horror films, tells the story of a man who has to fight his own battle with jinn tribes. Directed by Bülent Aydoslu, the film stars Buse Sevindik, Ömer Polat, Onur Çimen, Umut Şeddadi and Esra Kocabaş.

“Dino Brained,” the animated film of the week directed by Izzy Clarke, brings dinosaur Fang and its sidekick Scale's adventure to the silver screen where they pilot their spaceship through the galaxy on a dizzying quest for knowledge.