7 movies to see at theaters 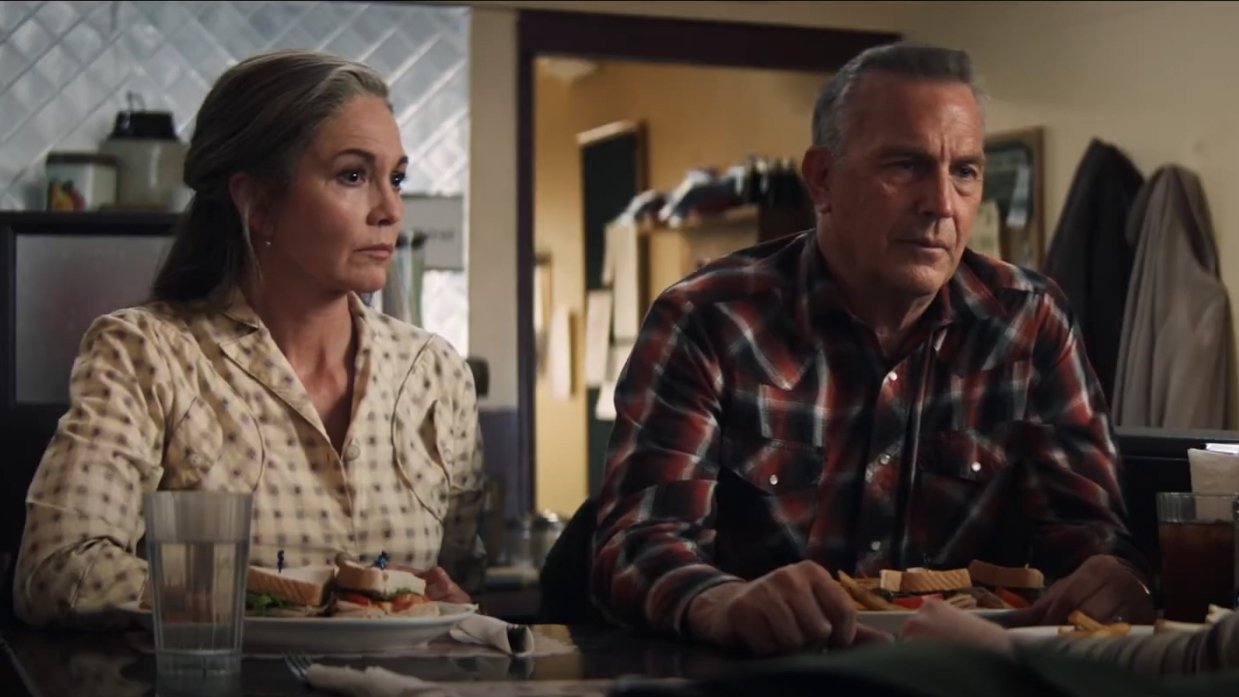 Seven films, two of which are Turkish and five foreign, will be screened at Turkish movie theaters this week.

Directed by Thomas Bezucha and starring Oscar-laureate American actor Kevin Costner, Diane Lane, Jeffrey Donovan, Booboo Stewart and Lesley Manville in the lead roles, the thriller is about a couple who, after losing their son, struggle to rescue their only grandson from the clutches of a dangerous family.

Written and directed by François Ozon, “Ete 85” ("Summer of 85" tells about the changing life of a 16-year-old boy struggling with a pubertal crisis in a seaside town in Normandy, after meeting a friend.

Directed by Mark Williams and starring Liam Neeson in the lead role, “Honest Thief” features the struggle of a bank robber, who intends to turn himself in to the police for the sake of his love but encounters two corrupt FBI agents. Co-written by Mark Williams and Steve Allrich, the film is poised to attract action enthusiasts.

Directed by Kosovo-born director Visar Morina, the film stars Sandra Hüller, Misel Maticevic, Rainer Bock and Thomas Mraz in the lead roles. A German-Belgian coproduction, “Exil” (“Exile”) focuses on the story of a chemical engineer who faces discrimination at work because he is an immigrant.

Written and directed by Neasa Hardiman, “Sea Fever” deals with the struggle of a crew, who are marooned at sea aboard a fishing boat, against a kind of parasite in their water supply.

A coproduction of the United States, Belgium, the U.K., Ireland and Sweden, the film stars Hermione Corfield, Dag Malmberg, Jack Hickey, Olwen Fouere and Dougray Scott in the lead roles.

Directed by Hakan Yücel and starring Fırat Kaya, Aslı Şimşek, Şevki Özcan, Tolga Öz and Gökhan Daldık in the lead roles, "Aşk Seni Bulur" ("Love Finds You”) is a Turkish romantic comedy. It centers around a story of a rakish young boy and a girl who have just moved into a neighborhood.

“Son Şaka” (“Last Joke”), another domestic production of the week, directed by Erkam Bülbül, tells the story of a man known for his phone jokes on a radio channel who is trying to make amends for a joke he makes during his marriage proposal. The film stars Serdar Gökalp, Ege Kökenli, Gökay Müftüoğlu, Perihan Ünlücan and Özer Arslan in the lead roles.