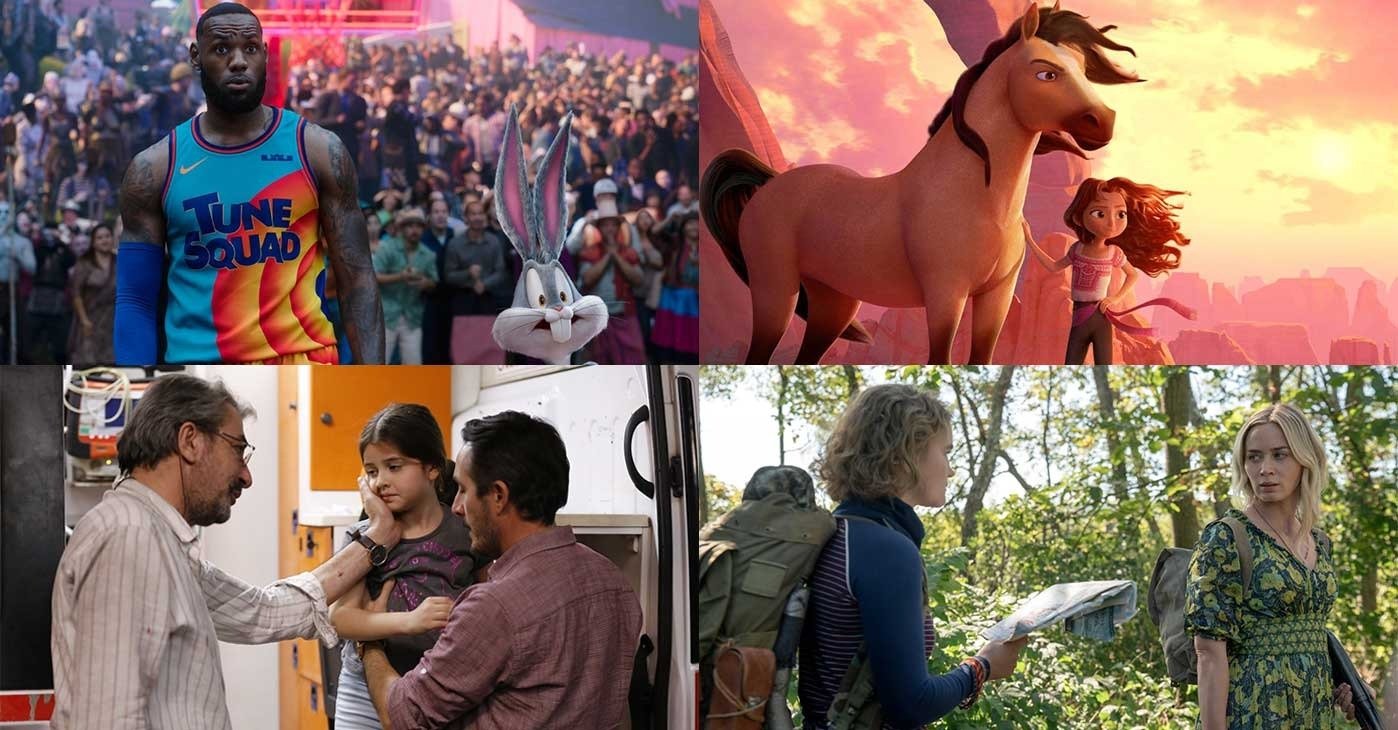 Seven movies, three of which are Turkish, will hit the big screen this week in theaters in Turkey.

The movie “15/07: Şafak Vakti” (“15/07: Break of Dawn”), which details the epic struggle of the Turkish nation against the coup attempt by members of the Gülenist Terror Group (FETÖ) on July 15, 2016, met moviegoers this week. Supported by the Presidency's Directorate of Communications, the movie is inspired by the true stories of citizens who resisted the coup plotters on the night of July 15. It brings the story of Cevdet, who runs a pastry shop in Istanbul’s Çengelköy neighborhood, and his children to the screen.

Focusing mainly on what happened in Çengelköy and the July 15 Martyrs' Bridge during the coup attempt, the production reveals the heroic struggle of the nation. Directed by Volkan Kocatürk, the film stars Erkan Petekkaya, Baran Bölükbaşı, Tugay Mercan, Serkan Ercan and Nazan Diper.

"Space Jam: A New Legacy," directed by Malcolm D. Lee, stars LeBron James, Sonequa Martin-Green, Don Cheadle and Cedric Joe. Written by Juel Taylor, Tony Rettenmaier, Keenan Coogler and Terence Nance, the film is primed to attract adventure and action enthusiasts. Continuing the legacy of Michael Jordan, the film tells the story of LeBron James, who teams up with the members of Looney Tunes to save his son imprisoned in a digital world. They struggle to beat the Goon Squad.

Directed by John Krasinski, the sequel film follows the mother and children of the Abbott family as they continue their fight for survival in silence.

Suzanne Lindon, who wrote and directed "Spring Blossom," also stars in the lead role of the movie. The production focuses on the story of 16-year-old Suzanne, who gets bored with her peers and meets an older theater actress. Arnaud Valois, Frederic Pierrot, Florence Viala and Dominique Besnehard accompany Lindon in this romantic comedy.

Directed by Elaine Bogan and Ennio Torresan, “Spirit Untamed” is the animated movie of the week. After moving from a small town, Young Lucky Prescott meets the wild horse Spirit, with whom she shares the same rebellious spirit. With their friendship, her life will completely change.