8 new films at theaters this week 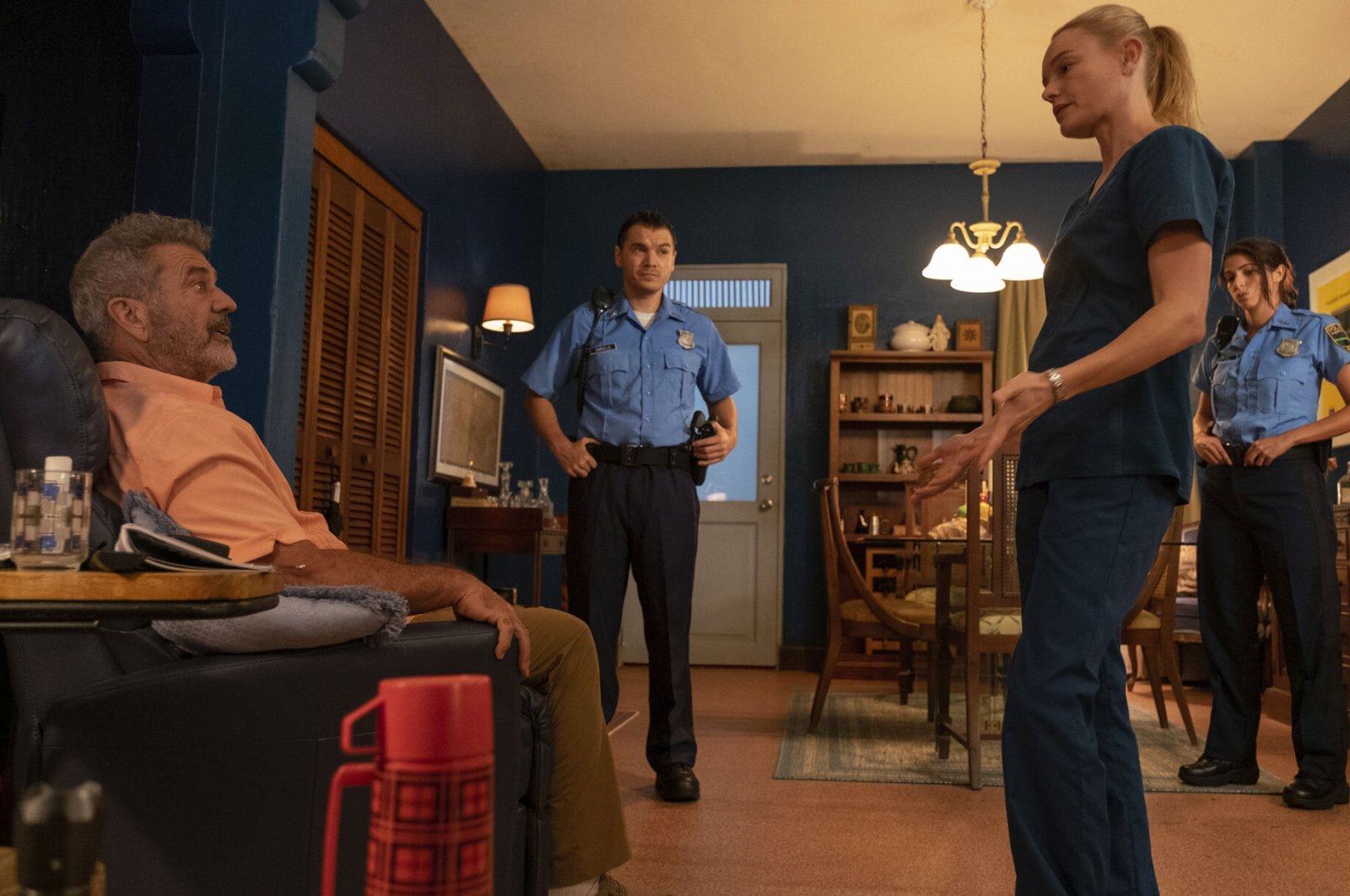 Eight films, two domestic and six foreign, will be screened at Turkish movie theaters this week.

Directed by Michael Polish and starring Emile Hirsch, Mel Gibson, Kate Bosworth, David Zayas and Stephanie Cayo, “Force of Nature” is an action drama about a gang of thieves trying to conduct a robbery during a hurricane and the police who are trying to protect people and prevent the theft.

Directed by Josh Boone, the film stars Maisie Williams, Anya Taylor-Joy, Charlie Heaton, Alice Braga and Blu Hunt. Set in the X-Men universe, the story is about events that develop when a group of young people figures out they are mutants through traumatic events and that the rehabilitation center they are in is not the place they thought it was. With Peter Deming as the director of cinematography, the American-made film is poised to attract the attention of sci-fi and action enthusiasts.

“Guns Akimbo” is another action movie, starring Daniel Radcliffe, that tells the story of a man, after attracting the wrong people, that wakes up with guns tied to his hands who must save his kidnapped ex-girlfriend. Directed by Jason Lei Howden, the film also has Samara Weaving, Rhys Darby, Ned Dennehy and Natasha Liu Bordizzo.

Directed by David Ryan Keith, the film stars Kendra Carelli, Paul Flannery and Mark Wood. "The Dark Within" is a horror movie about a man with psychic powers who struggles to uncover the secret behind the disappearance of his parents.

Esra Bezen Bilgin, Onur Dikmen, Sevinç Erbulak, Serdar Orçin and Nihan Okutucu headline “Uzun Zaman Önce” (“Long Time Ago”) directed by Cihan Sağlam. The drama tells the story of a man who thinks his wife, with whom he has been having relationship problems for some time, is cheating on him.

Directed by Birol Kurt, “Deney” (“The Experiment”) focuses on Col. Vladimir who, after being forbidden from doing so in Russia, implements a dangerous test in Turkey. Starring young actors such as Selçuk Kılıç, Serdar Yıldırım, Ercüment Fidan, Büşra Acar and Emel Genç, the film is poised to attract thriller enthusiasts.

Directed by Dan Scanlon, “Onward” is this week's animated film. The production tells the story of two elven brothers exploring whether magic exists in the world.

‘Break the Silence: The Movie’

In addition to feature films, the documentary "Break the Silence: The Movie" will hit theaters. The project is about a tour of the famous K-pop group BTS.