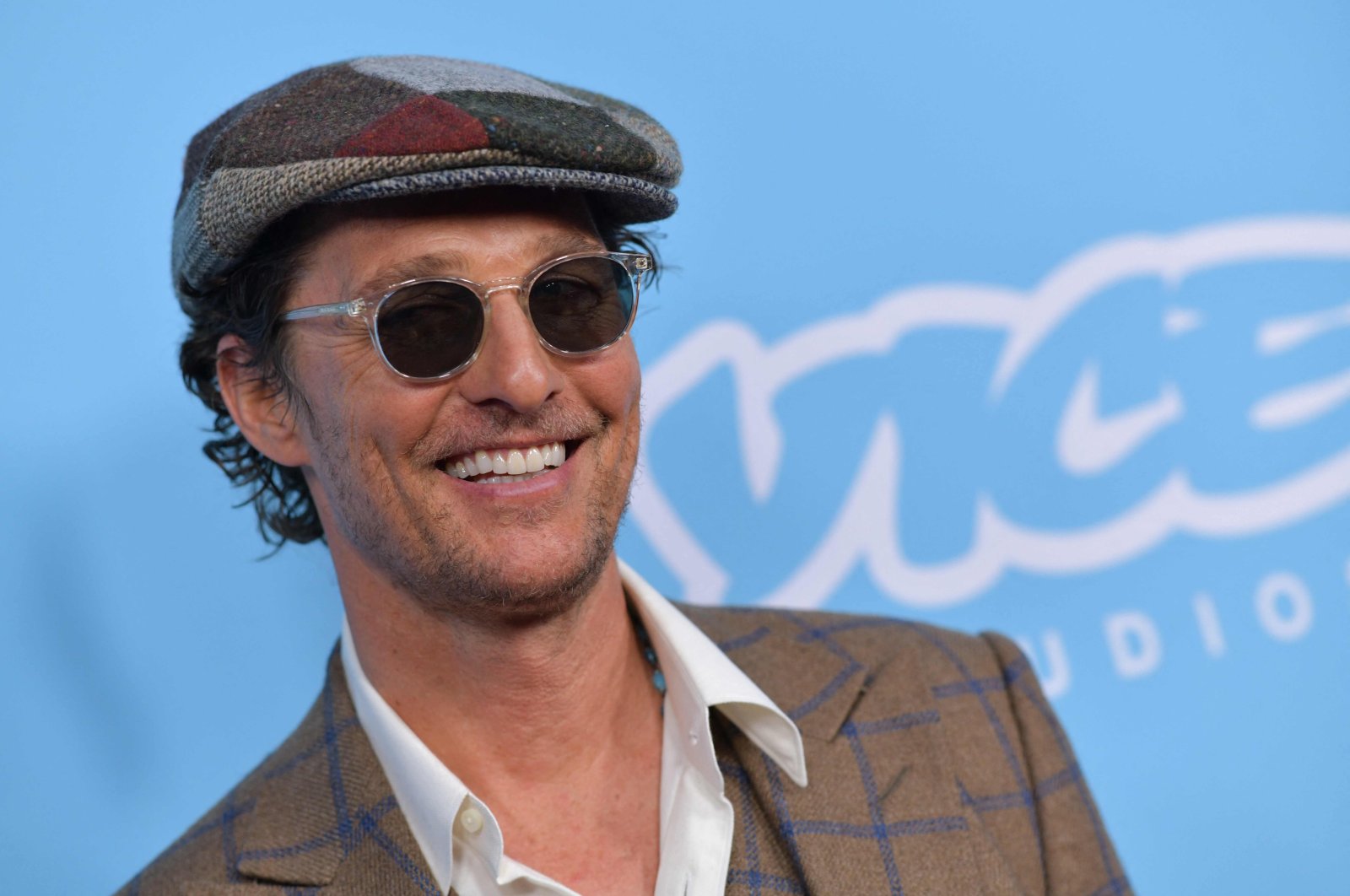 Arnold Schwarzenegger has been the go-to name for famous actors jumping into politics from the realm of cinema for many years, though he was not the first, and a year's time that might change, as today we see a similar movement coming from esteemed and popular Matthew McConaughey who outpolled the sitting Texas governor, but currently stands undecided.

The elections in America's second-largest state are still more than a year out, but the poll, conducted by the University of Texas and Dallas Morning News, shows the Hollywood star a long distance in the lead against incumbent Gov. Greg Abbott.

The polls show there might be support for the Oscar-winner should he choose to run for office, and the actor is reportedly weighing his options.

“It is something I am giving consideration, absolutely. What an honorable thing to even be able to consider,” McConaughey told Jimmy Fallon on the Tonight Show on March 20, and jokingly added, “No further than that right now sir.”

McConaughey also mentioned his political aspirations in a recent podcast as well, revealing his hopes of taking on a leadership role in society. The actor said he was trying to figure out his role in the community, “I do think I have some things to teach and share,” he said.

In the poll, the actor received 45% of the support from Texas voters against Republican Gov. Abbott's 33%, while 22% chose neither of the options.

It is not clear if McConaughey were to run for the governorship of his hometown whether he would be seeking a nomination from either major political party in the United States, and it is doubly unclear how his chances would then fare in the primaries – the process of elimination the parties take to pick a candidate.

The poll looked at those chances as well, and it showed that McConaughey would find wide support from the Democratic base with 70% of the vote. However, on the Republican side, his affairs might not go so well as he sits at 29%, far lower than Abbott, reported ABC News.

McConaughey has enjoyed newfound success and soared to household stardom in Hollywood in the last decade, having spent most of the previous one with romantic comedies and underrated flicks.

He has even bagged an Academy Award in 2013 for “Dallas Buyers Club” and since then he has not looked back, starring in various audience or critical darlings, including Martin Scorsese's “The Wolf of Wall Street” the same year.

After that came Christopher Nolan's sci-fi space epic “Interstellar” along with the majestic detective mystery series “True Detective” in 2014. More recently, he graced the big screen in auteur director Guy Ritchie's action and crime flick “The Gentlemen” as an American expat who is trying to sell off his highly profitable illegal substance empire in London.

If McConaughey realizes his political goals, he will join a list of interesting names who have undergone similar phases. Most notably, there is Arnold Schwarzenegger who is still famous for his role in James Cameron's 1984-classic action thriller “The Terminator” as the titular character. Schwarzenegger was the governor of California between 2003 and 2011.

Before that, there was Ronald Reagan who had become a Hollywood star and union leader in the 40s and 50s. He later slowly transitioned into being a politician and held the governor's office of California from 1967 to 1975.

Reagan continued to climb the political ladder and reached the peak in 1981 as he was elected the 40th president of the United States. During his two terms and eight years in office, he became one of the most iconic politicians of all time, someone who is still the symbol of the modern Republican Party to this day.