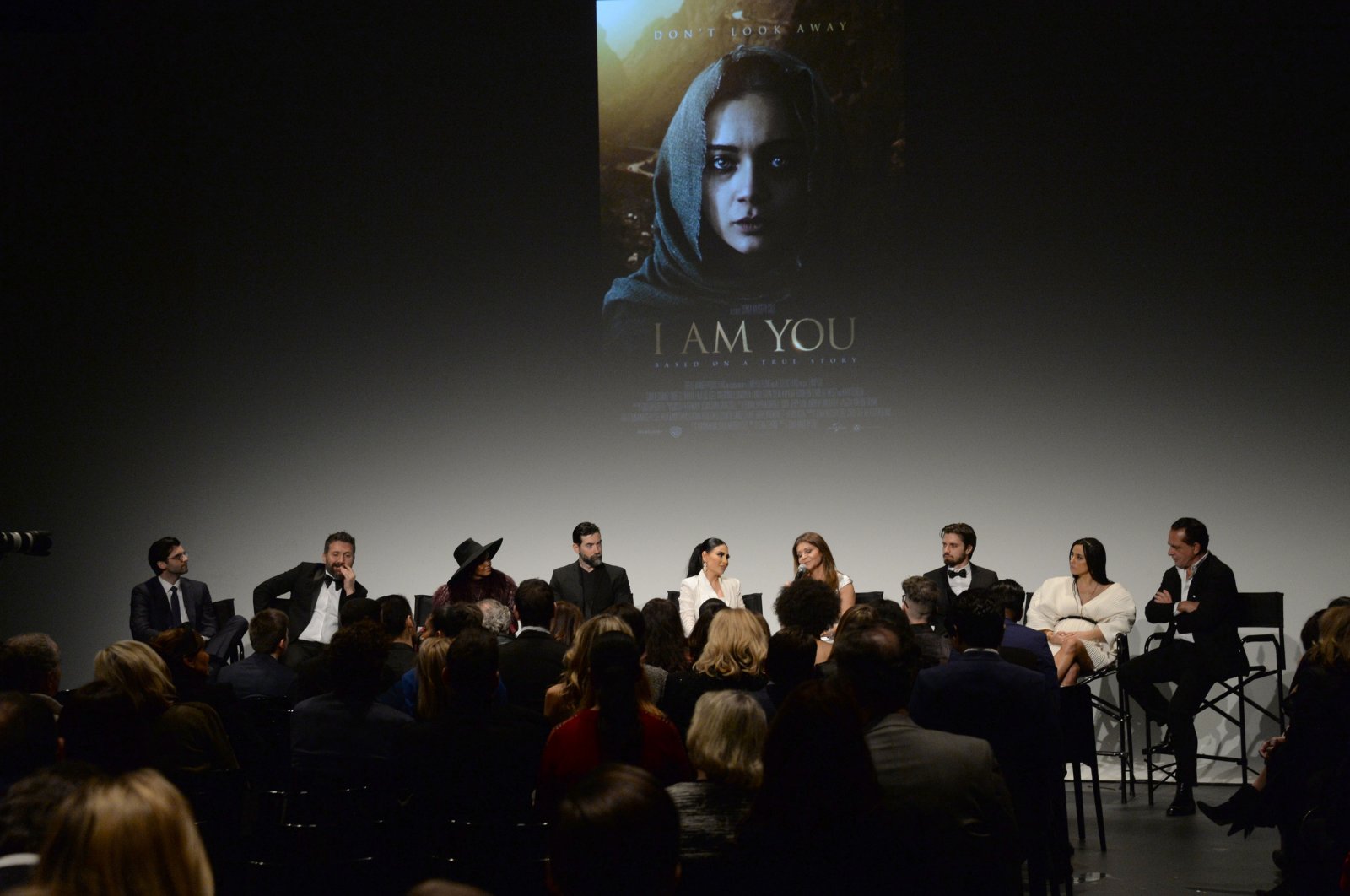 Inspired by the story of a refugee and the horrendous conditions he suffered before his heroic and dangerous journey takes him across five countries, Afghan director Sonia Nassery Cole's latest film "I am You," echoes heart-wrenching scenes that reflect the reality of the images that have come out of Kabul recently.

The Afghan-born filmmaker and activist, who herself fled Afghanistan as a 15-year-old for the United States in the 1980s, tells the story of Masoud, whose father is killed by terrorists, as he seeks safety abroad alongside a pregnant doctor and elderly man.

Cole made "I Am You" in 2018 and early 2019, inspired by refugee stories and with some scenes filmed in Afghanistan. She says its release in June, delayed because of the COVID-19 pandemic, is timely.

"Now that it’s coming out I see that the timing of it is so important for the world," Cole told Reuters.

"'I Am You' is exactly what’s happening to Afghanistan now ... This is about a young boy, a pregnant 25-year-old girl and an old man that leave Afghanistan because they are in different ways threatened," she said.

In the past week, Kabul Hamid Karzai International Airport has been thronged with Afghans trying to get onto evacuation flights following the Taliban's takeover, fearing reprisals and a return to a harsh version of Islamic law the group practiced when it was last in power.

The group has sought to assure the thousands of Afghans crowded into Kabul airport that they have nothing to fear and should go home.

The filmmaker, known for "The Breadwinner" and "The Black Tulip," said she was working to help bring people to safety after having calls with Afghans still in the country.

"I’m working with many groups and I have saved quite a few already to come here and these are journalists, these are people whose lives are in extreme danger and I want to save more and I want to be able to tell their stories," she said