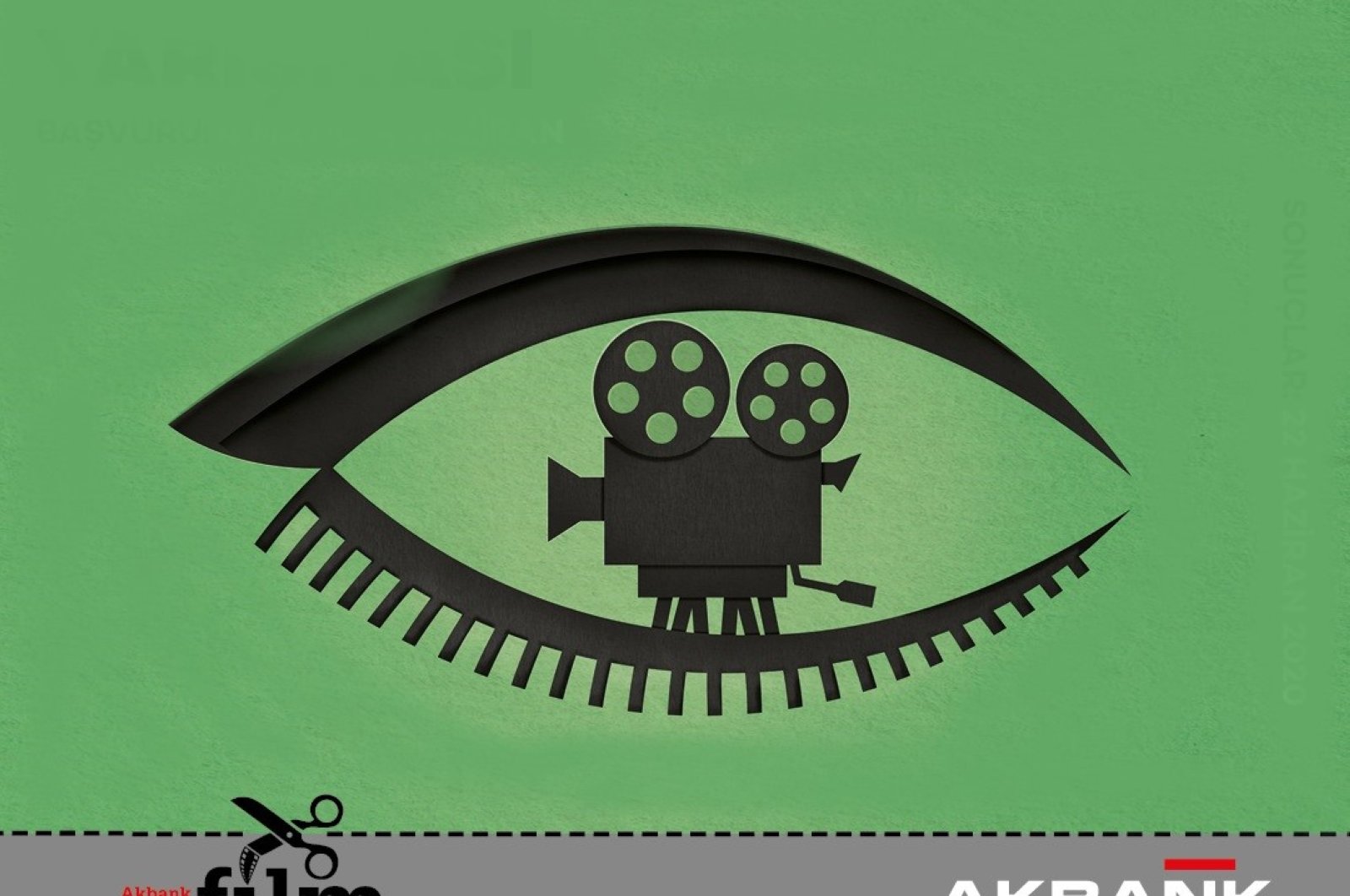 During these days as we spend time at home, Akbank Sanat has taken the excitement of shooting short films indoors. With the online "Akbank Stay-At-Home Short Film Competition" to be held from May 4 to June 4, the platform promises filmmakers a brand-new experience.

To participate in the contest, filmmakers must follow the @akbanksanat Instagram page and share at least two, and at most five, minutes of short films they have shot since April 1, on their own Instagram accounts with the hashtag #akbankevdekısafilm, mentioning @akbanksanat.

At the end of the contest, the grand prize winner will receive a Lomo'Instant Automat Camera and Lenses (Playa Jardín Edition) li850b, while the second and third place winners will be awarded a Diana Instant Square Cameras with Flash dsq700 and a Lomo'Instant Automat Camera (Playa Jardín Edition) li150b camera, respectively. Five other participants will also receive annual MUBI cinema platform memberships.