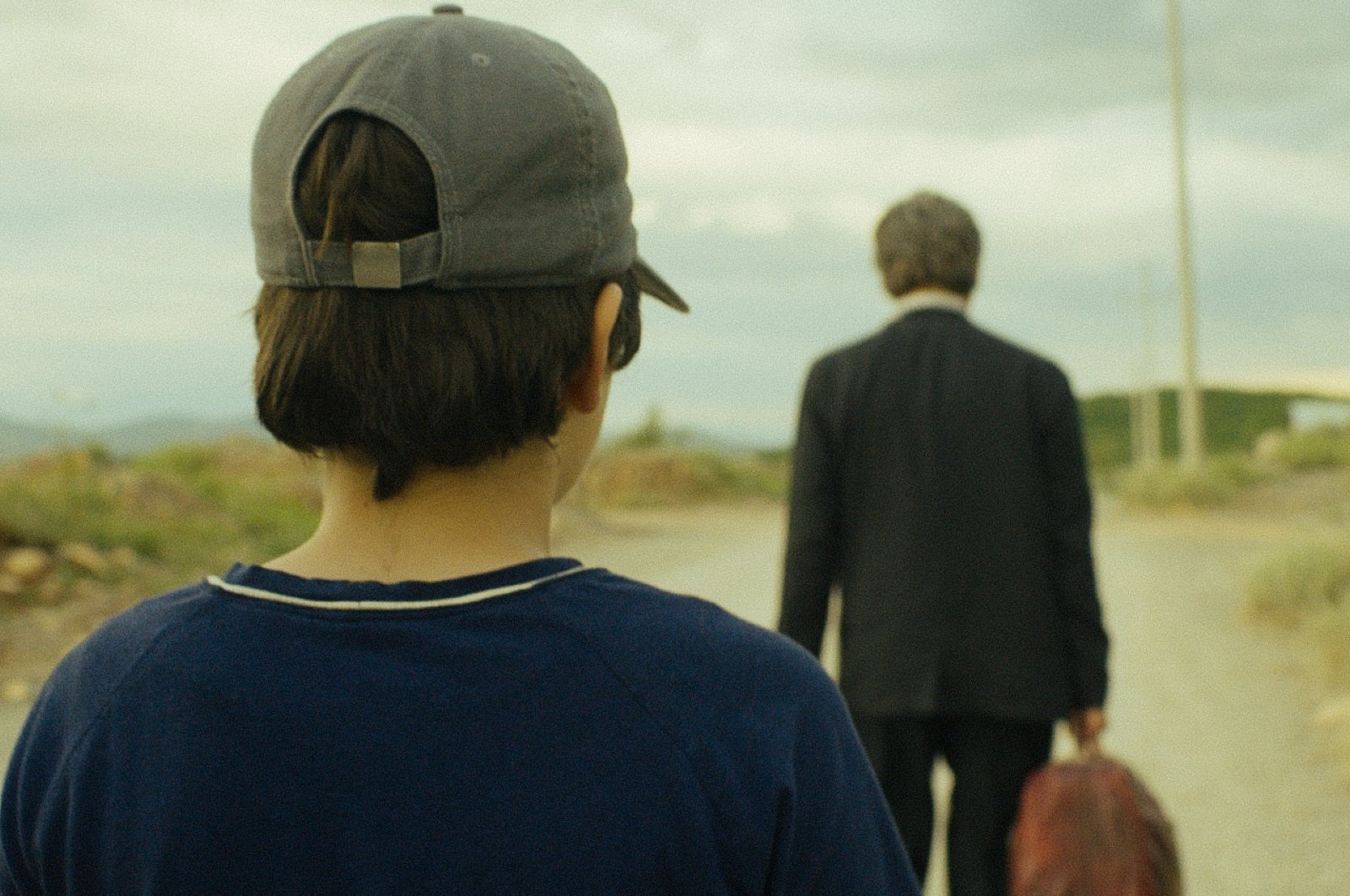 Istanbul Pera Museum's Film and Video Program is inviting viewers to a fascinating and emotional journey through Albanian cinema, with a screening titled "The Builders of Happiness."

The screening will be held in parallel with the exhibition "Constructing A Dream: Socialist Realism in Albanian Art." It will feature three films recently shot in Albania and Kosovo.

As part of the event, moviegoers will be able to watch changes in Albanian society and its impact on an individual's life. The films are about the characters' efforts to make a new beginning and build a happy, ideal life. The selections can be viewed at Pera Museum until Nov. 14.

"The Builders of Happiness" will showcase the first feature films by young directors Visar Morina and Florenc Papas, and the first co-production by Iris Elezi and Thomas Logoreci in Istanbul.

The first film of the event, "Bota," is a co-production between Albanian director Elezi and American director Logoreci.

"Bota," which means "world" in Albanian, is a cafe in the movie. The remote establishment reflects the effects of the political conditions of the period while at the same time offering striking descriptions of the swampy, deserted area where it is located. The directors leave the audience with a fascinating atmosphere through the use of period music and impressive shooting techniques. "Bota" will be screened at Pera Museum on Oct. 31 and Nov. 14 at 3 p.m.

Kosovan director Morina's 2015 Oscar-nominated debut feature, "Babai" ("Father") focuses on the dramatic life story of a young boy. Ten-year-old Nori and his father Gezim roam the streets of 1990s Kosovo, barely making a living by selling cigarettes. When Gezim leaves his son and emigrates to Germany, Nori decides to follow him. When he is reunited with his father in Germany after a journey full of danger and adventure, Nori will recognize how difficult it is to stay together with his father. Nori's asylum applications will be rejected, and he will have to grow up at a young age. The film will meet Istanbulites on Nov. 4 at 6 p.m.

Albanian director Florenc Papas' "Open Door," tells the story of Rudina and her pregnant sister Elma's long journey to see their unrelenting and traditionalist father in the Albanian village, where they were born. In his first feature, the director questions how the rules of morality are set in a patriarchal society. The film will be screened on Nov. 7 at 3 p.m.