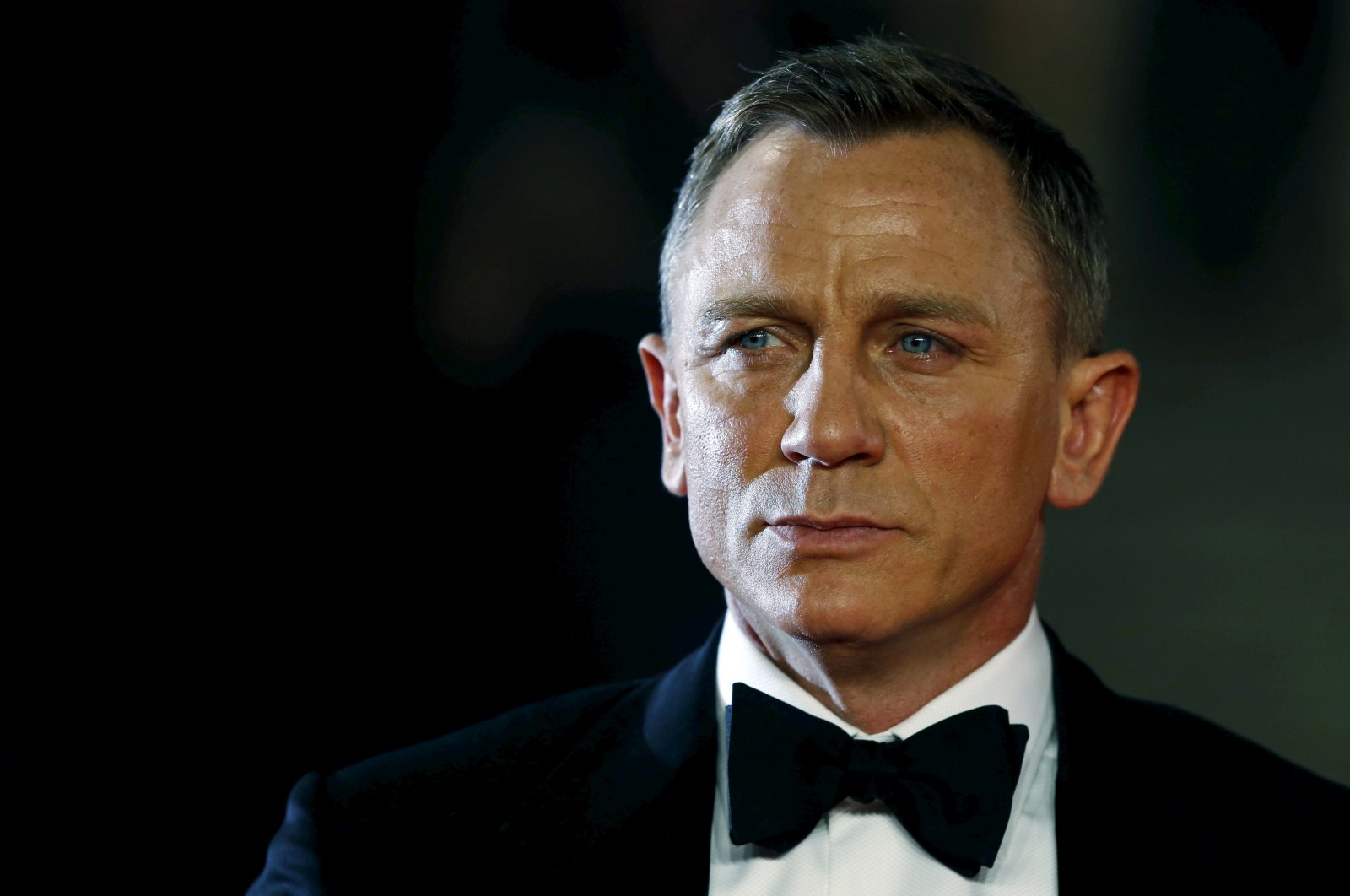 Daniel Craig poses for photographers as he attends the world premiere of the new James Bond 007 film "Spectre" at the Royal Albert Hall in London, Britain, Oct. 26, 2015. (REUTERS Photo)
by REUTERS May 27, 2021 1:24 pm
RECOMMENDED

Although online shopping giant Amazon is buying MGM, the movie and TV studio behind James Bond, to fill its video streaming service with more stuff to watch, the Bond movies will continue to be shown in movie theaters, the film’s producers said Wednesday.

“We are committed to continuing to make James Bond films for the worldwide theatrical audience,” producers Barbara Broccoli and Michael G. Wilson, who run London-headquartered Eon Productions, said in the statement obtained by Variety.

The James Bond franchise is widely considered the jewel in the crown for fabled movie studio MGM, which struck an $8.45 billion sale with Amazon on Wednesday, giving Amazon’s TV and movie streaming platform rights to a huge library of films and television shows. The deal aims to bolster Amazon’s television-focused studio with new and historic filmmaking from MGM, which has snapped up lucrative series including “Rocky” and “Tomb Raider” since its founding in 1924.

Jeff Bezos, Amazon’s founder, laid out the rationale for the deal at the company’s annual shareholder meeting on Wednesday.

Bezos said it was “premature” to name Amazon Studios as the fourth pillar of the company after its seller marketplace, cloud division and Prime, but it was working toward that milestone. More than 175 million Prime members watched content on Amazon in the past year, and streaming hours were up 70%, he said.

The Bond movies have earned nearly $7 billion at the box office globally, according to MGM. The next James Bond film, “No Time to Die,” is due to be released in movie theaters in September after multiple delays due to the coronavirus pandemic that shuttered movie theaters around the world.

It will be the fifth and last outing by Daniel Craig as the British secret agent. The new Bond actor has not yet been announced.