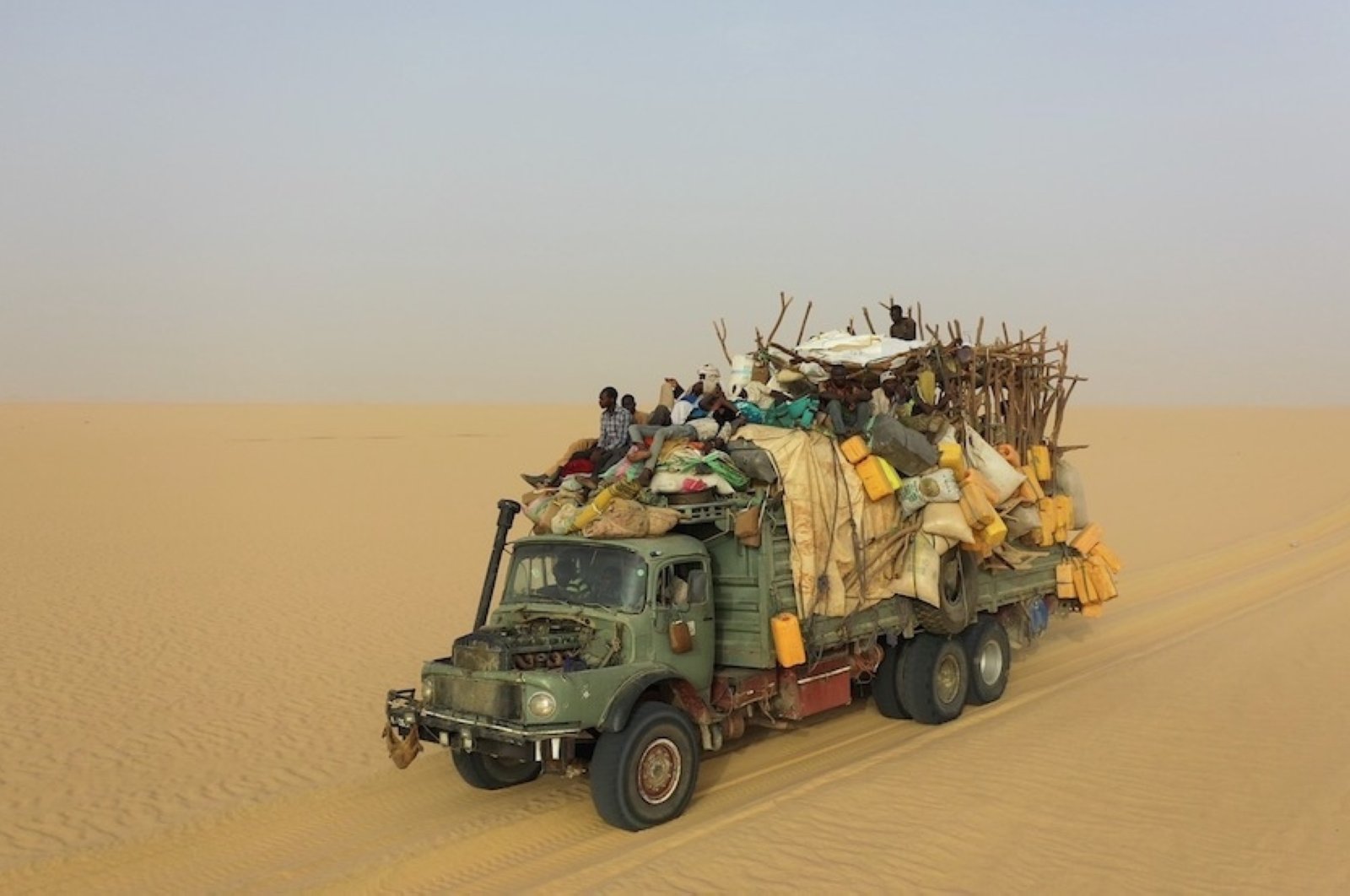 A total of 11 documentary films will compete in the 31st annual festival, scheduled for Sept. 3-11 at Kızılay Büyülü Fener Cinema. The festival is organized by the World Mass Media Research Foundation with the support of the Ministry of Culture and Tourism.

While a total of 98 documentary films applied for this year's festival, just 11 were selected by the pre-jury consisting of director Hacer Yıldız, academic and documentary filmmaker Kurtuluş Özgen and academic Önder Özdem. The films to compete at the National Documentary Film Festival are “Sessizliğin Gözyaşları” (“Tears of Silence”) by Ali İhtiyar, “Ovacık” by Ayşegül Selenga Taşkent, “İçimdeki Küller” (“Ashes in My Heart”) by Ayten Başer Yetimoğlu, “Kuyudaki Taş” (“The Stone in the Well”) by Gökçin Dokumacı, “Enstantane” (“Instantaneous”) by Hakan Aytekin, “Tenere” by Hasan Söylemez, “Kadınlar Ülkesi” (“Women’s Country”) by Şirin Bahar Demirel, “Ege’nin Son Baharı” (“The Last Spring Of Aegean”) by Onur Erkin, “Ada’m” (My Island) by Turgay Kural, “Oyuncakçı Saklı Yadigarlar” (The Toymaker Hidden Heirloom) by Yağmur Kartal and “Asfaltın Altında Dereler Var!” ("Under The Road, The River!") by Yasin Semiz.

The festival was initially scheduled to be held in June but was postponed due to the global pandemic.

Screenings will take place with COVID-19 preventative measures in place and only 50% of capacity will be filled to allow for social distancing. The winners of the festival will be announced at the festival's closing ceremony on Sept. 11.