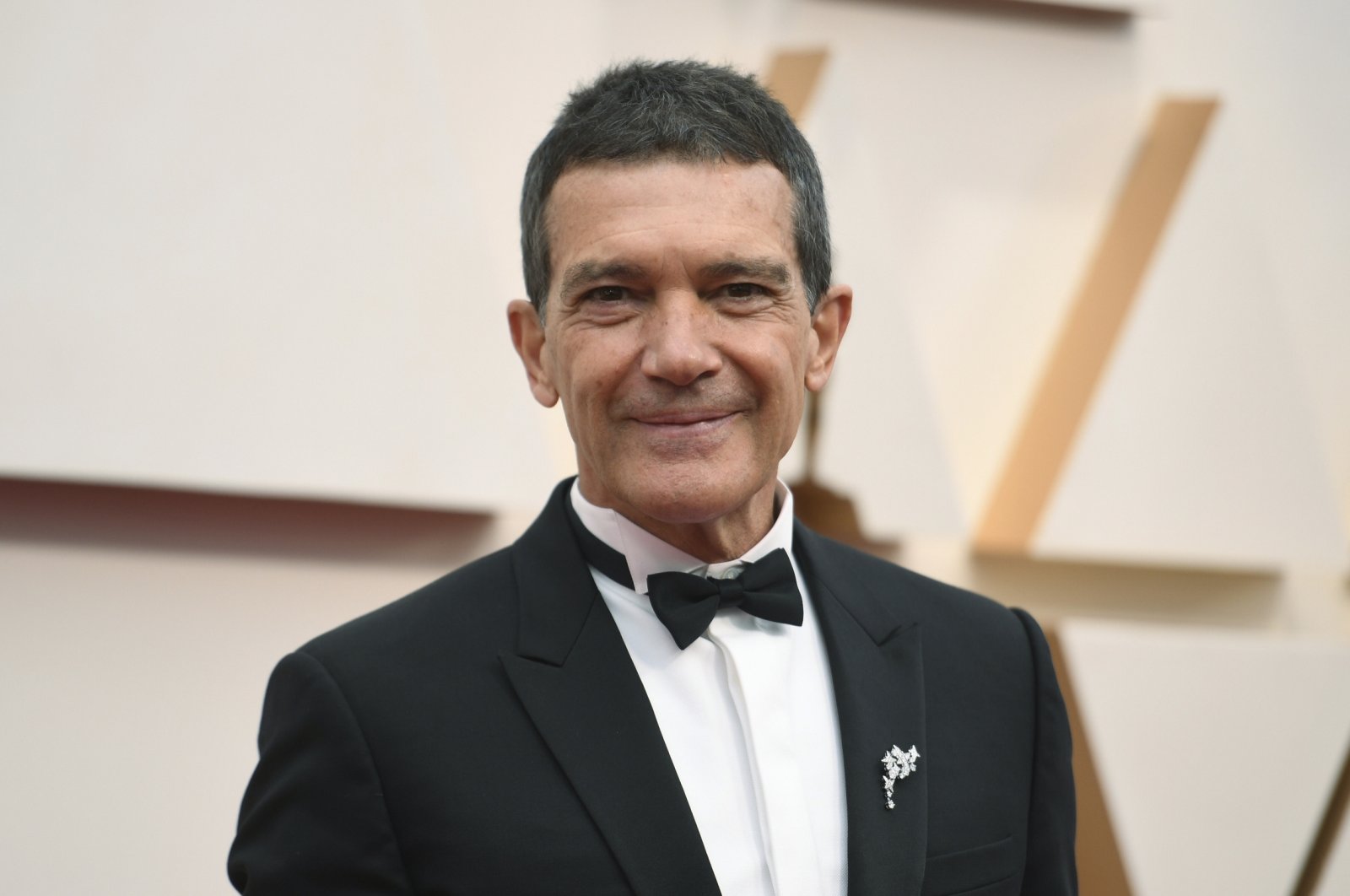 Spanish actor Antonio Banderas announced Monday that he had tested positive for COVID-19. The announcement came on the day of his 60th birthday, which he said would be spent in quarantine.

"I’ll take advantage of this isolation to read, write, rest and continue making plans to give meaning to my 60 years, which I’ve arrived at full of enthusiasm and hope,” he wrote on social media.

Other major film stars diagnosed with the coronavirus include Tom Hanks and Idris Elba.

On Sunday, Banderas was supposed to attend the Starlite Gala in Marbella, a star-studded charity event he helped organize, but backed out at the last minute. This year, the majority of funds from the gala were directed to the fight against the virus.

Although the Starlite Foundation says the gala adhered to strict safety measures, a video released by the organization shows the presenter and several guests not wearing masks at the venue.

Prominent figures including Spanish celebrities, journalists and even the country’s tourism minister, Maria Reyes Maroto, attended the gala. "Music is the medicine of the soul and this gala shows that COVID won’t make us be quiet ... music, culture and tourism have been some of the most affected sectors ... this gala shows our support,” Reyes Maroto said in a speech.

Mass gatherings and social interaction have been key drivers of new infections in Spain during the virus’ strong resurgence this summer. During the week leading up to Friday, more than 20,000 people tested positive for the infectious disease in the European country, according to the latest available data from its health ministry.