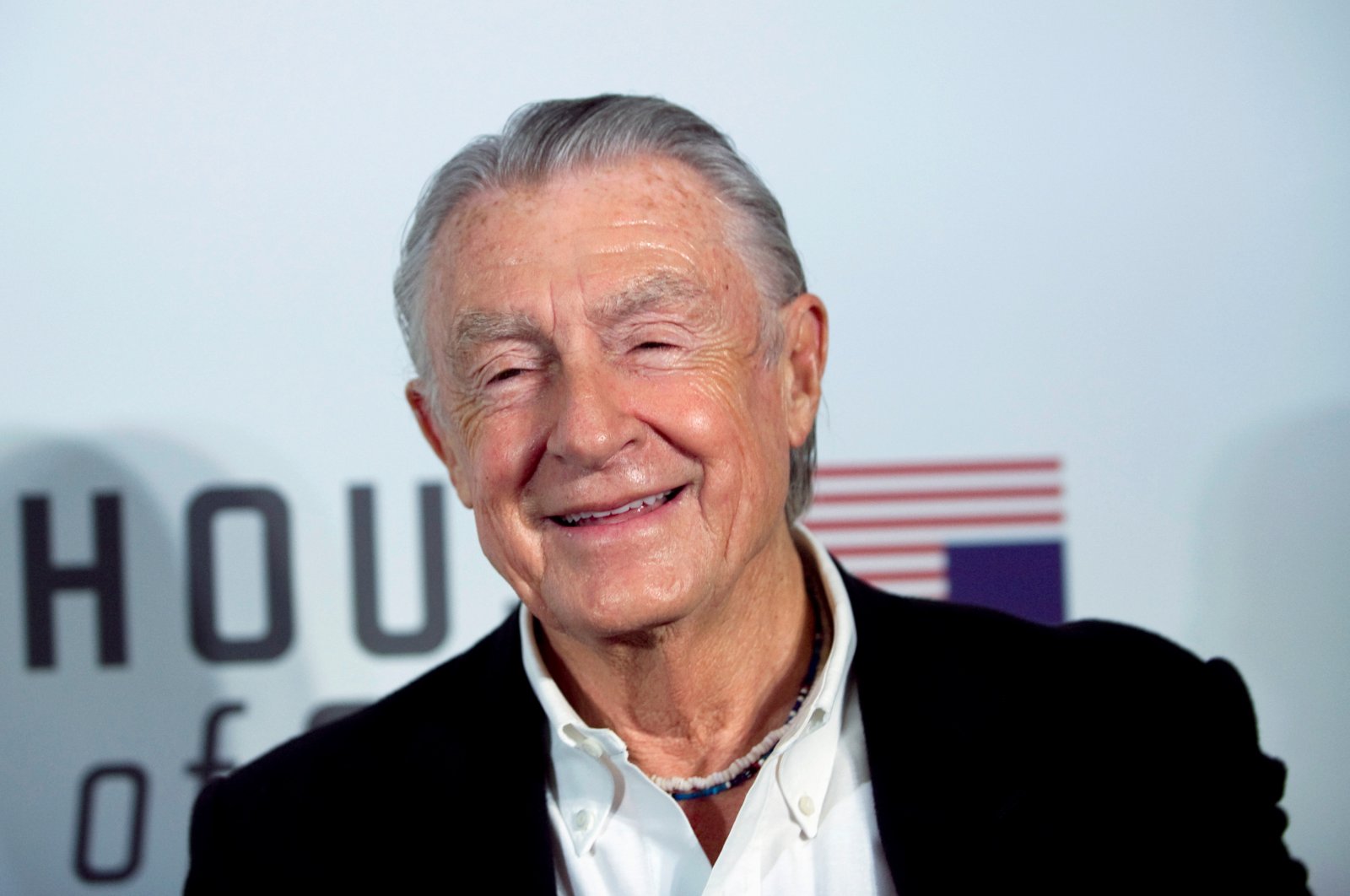 Joel Schumacher, the eclectic and brazen filmmaker who dressed New York department store windows before shepherding the Brat Pack to the big screen in “St. Elmo's Fire” and steering the Batman franchise into its most baroque territory in “Batman Forever” and “Batman & Robin,” has died. He was 80-years-old.

A representative for Schumacher said the filmmaker died Monday in New York after a yearlong battle with cancer.

A native New Yorker, Schumacher was first a sensation in the fashion world after attending Parsons School of Design and decorating Henri Bendel's windows. His entry to film came first as a costume designer. Schumacher dressed a pair of Woody Allen movies in the 1970s: “Interiors” and “Sleeper.” He also penned the screenplays to a pair of musicals: “The Wiz" and “Sparkle."

As a director, he established himself as a filmmaker of great flair, if not often good reviews, in a string of mainstream films in the 1980s and 1990s. To the frequent frustration of critics but the delight of audiences, Schumacher favored entertainment over tastefulness – including those infamous sensual Batman and Robin suits with visible nipples – and he did so proudly.

“A movie that's in a movie theater that runs at 2, 4, 6, 8 and 10 and there's no one in the audience when that movie runs – what's the point?" Schumacher once told Charlie Rose.

The success of his first hit, “St. Elmo's Fire," with Rob Lowe, Demi Moore, Emilio Estevez and Ally Sheedy not only helped make a name for the Brat Pack but made Schumacher in-demand in Hollywood. He followed it up with 1987's “The Lost Boys," with Jason Patric, Corey Haim, Kiefer Sutherland and Corey Feldman. A vampire horror-comedy, it gave a darker, contemporary view of the perpetual adolescence of “Peter Pan.”

Schumacher was sometimes regretful that he played a role in hoisting fame on his young stars and the two Coreys. Before dying in 2010, Haim struggled with drug addiction and said he was sexually assaulted in the film industry. Feldman on Monday recounted on Twitter trying cocaine during “The Lost Boys” as a 16-year-old. When Schumacher found out, Feldman said, Schumacher temporarily fired him. “He tried to prevent my descent,” said Feldman, who continued to struggle with drugs.

Schumacher then made “Flatliners,” about morbidly obsessed medical students, and a pair of John Grisham adaptations in “The Client” and “A Time to Kill.” “Falling Down,” with Michael Douglas as a Los Angeles man whose anger from minute every-day interactions steadily builds in violence, was maybe his most critically acclaimed film, though its depictions of minorities – particularly a Korean grocer – were from the start hotly debated.

On its 25th anniversary, April Wolfe of LA Weekly wrote that it “remains one of Hollywood’s most overt yet morally complex depictions of the modern white-victimization narrative, one both adored and reviled by the extreme right."

The slickness of those productions helped Schumacher inherit the DC universe from Tim Burton. In Schumacher's hands, Batman received a garish overhaul that resulted in two of the franchise's most cartoonish movies in 1995's “Batman Forever” and 1997's “Batman & Robin.” The first was a box-office smash but the second fizzled and remains most often remembered for its infamous suits.

“It was like I had murdered a baby,” Schumacher told Vice of the response to ”Batman & Robin." Yet it, too, has developed a small cult following for those who prefer the antithesis of Christopher Nolan's more grim Batman movies.

“He saw deeper things in me than most and he lived a wonderfully creative and heroic life,” said Jim Carrey, who played the Riddler in “Batman Forever.” "I am grateful to have had him as a friend."

Schumacher, born on Aug. 29, 1939, to Francis and Marian Schumacher, was raised in Queens by his mother after his father died when he was four-years-old. As a youngster, he quickly became enmeshed in the city's nightlife.

“The street was my education,” Schumacher told Vulture earlier this year. “You could ride your bike over the 59th Street Bridge then. So I rode my bike everywhere. I was in Manhattan all the time and all over Queens. If you’re a kid on a bike, anything can happen, and predators come out of the woodwork, my God. I looked very innocent, but I wasn’t.”

After “Batman and Robin," Schumacher turned to lower-budget thrillers: “8mm,” with Nicolas Cage; “Flawless,” with Robert De Niro; “Phone Booth,” with Colin Farrell. Schumacher, behind the beginnings of so many careers, gave Farrell his first led role in 2000's “Tigerland.” In 2004, he took on Andrew Lloyd Webber's “Phantom of the Opera," a late, gaudy flourish that combined Schumacher with perhaps his Broadway equivalent in the spectacle-making Webber. Most recently, he directed two episodes of Netflix’s “House of Cards” in 2013.

In his last interview, with Vulture, Schumacher reflected on a show at London's National Gallery of the now highly regarded works of James McNeill Whistler and John Singer Sargent.

“They did a brilliant thing. Right next to them on the wall, framed right next to the paintings, were all their horrible reviews,” said Schumacher. “Who remembers these reviews?”