Bollywood actor Aamir Khan to shoot next film in Turkey 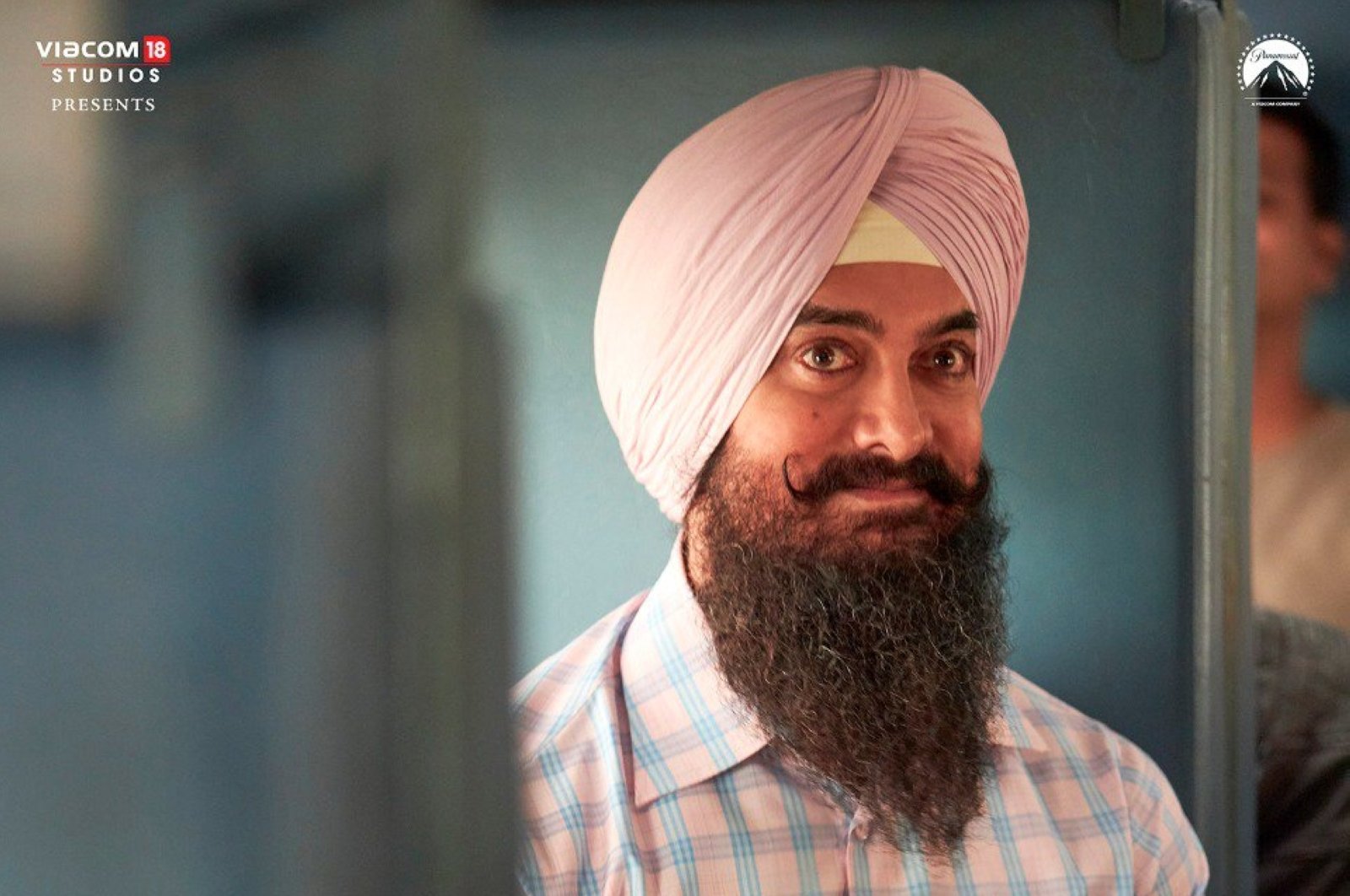 Aamir Khan in a poster of "Laal Singh Chaddha." (Courtesy of Ministry of Culture and Tourism)
by Anadolu Agency Aug 09, 2020 10:02 am
Edited By Irem Yaşar

The Bollywood superstar will complete the remaining half of his film, which is a remake of 1994 U.S. comedy-drama "Forrest Gump" starring Tom Hanks, in Turkey as shooting in India has been stymied by the coronavirus outbreak, according to the ministry's statement.

During recent visits, the 55-year-old star saw the Turkish film industry's advanced technical infrastructure, facilities and workforce capacity and decided to move to his new film to Turkey. Later this month, the actor and his crew will arrive in Turkey to prepare for shooting the movie, with the support of the Turkish ministry.

Turkey will host prominent figures of Indian cinema for the filming, which is scheduled to begin in October and last for about 40 days.

The star of "Dangal," "3 Idiots," and "PK," Khan will be acting together with his co-star from the blockbuster movie "3 Idiots," famous actress Kareena Kapoor in the new film.

Advait Chandan, known for his movie "Secret Superstar," will be the director of "Laal Singh Chaddha," which is both produced and starred by Khan.

Khan, who came to Turkey on a special invitation from the Culture and Tourism Ministry to promote his film "Superstar" in 2017, drew great interest in Istanbul and the capital Ankara.