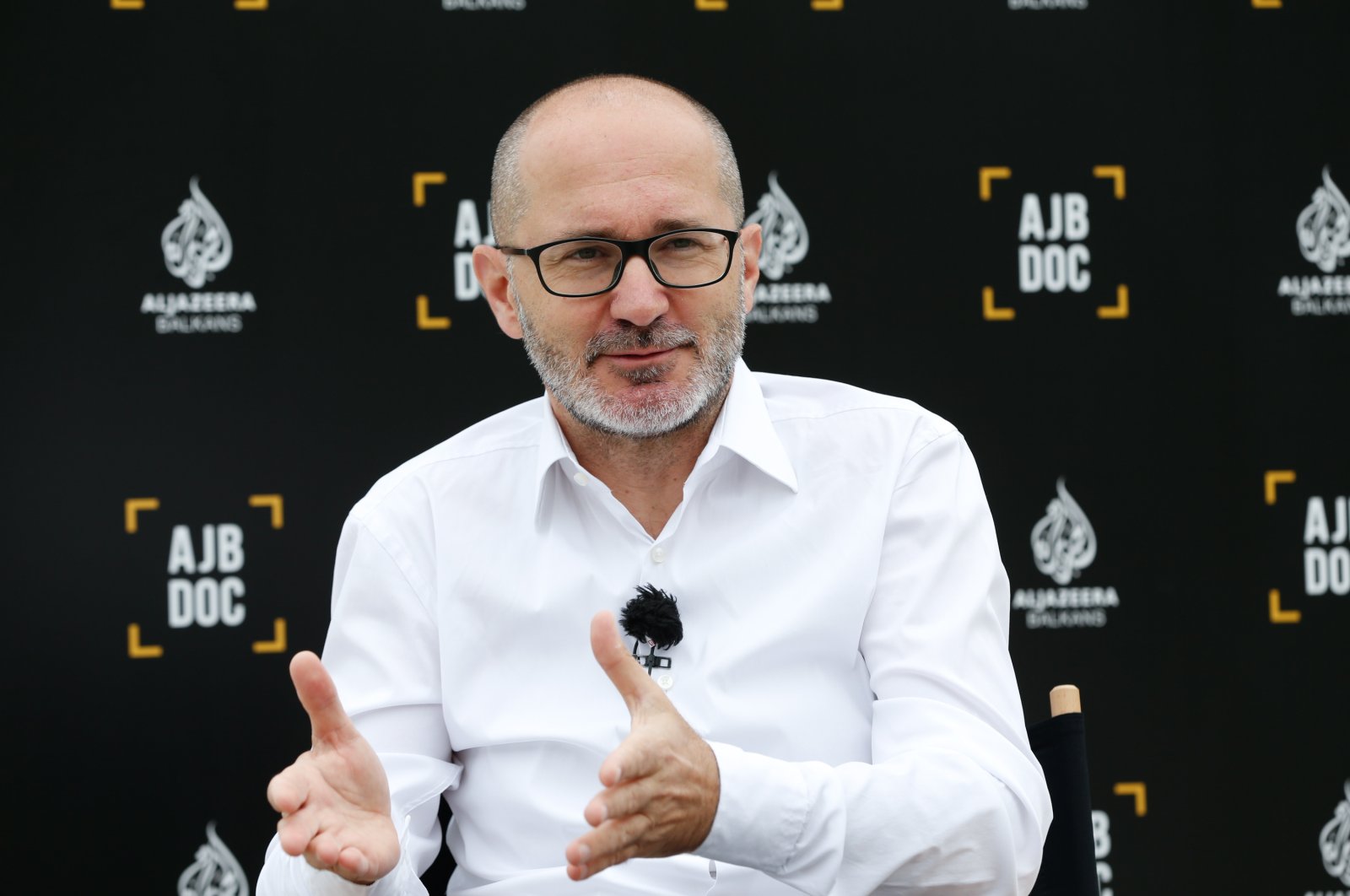 The 3rd Al-Jazeera Balkans International Documentary Film Festival (AJB DOC) will take place online between Sept. 11-15, with a reduced number of features, in light of the novel coronavirus.

The annual international documentary film festival, based in Bosnia-Herzegovina, of which Anadolu Agency (AA) is acting as global communication partner, is set to invite cinephiles and documentary fans from the world over to enjoy some of the offerings available on its official website.

Event director Edhem Foco told AA that this year's festival will cover issues pertaining to events in Syria, Palestine, the Philippines, Mexico and more. Eighteen documentaries – 10 in the competition category – will be available for viewing on the AJB DOC's website.

Of the showings, six will mark global, eight regional and four Bosnia-Herzegovinan premieres, according to the event's website.

"This year we are dealing with topics that are usually ignored or taboo to talk about, that most people tend to turn the blind eye to, but that must be discussed for the sake of future generations," the festival website quoted Foco as saying. "We are also dealing with some topics from the past that are important for the present but also for the future, as well as those that make one's heart beat faster," he added.

Viewers will be able to watch the documentaries they want for free of charge, without registration, throughout the festival, Foco explained, pointing out that the documentaries to be screened had been selected from among 300 submissions. "We have reduced the number of films to be screened because when you include too many films at a festival, you fail to offer the attention need to either the films themselves or the film crews."

The opening of the 3rd International Documentary Festival will be held with the screening of the movie "Dzemo." The Bosnian-made documentary focuses on the life of a 45-year-old man dealing with animal husbandry. Plus, another film focusing on the life of Bosnian football manager Vahid Halilhodzic will be screened as part of the festival.

Three awards will be presented to successful features. "The international jury of three members will select the best film in the competitive selection of the film festival and present the AJB DOC Main Award, as well as choosing the best film from the AJB Presents selection and award it with AJB Presents Award," according to a statement on the festival's website. "All films in the Competition Program have also entered the competition for the Al-Jazeera Balkans Program Award, which is to be presented by the Al-Jazeera Program jury," the statement added. Meanwhile, the festival's "Audience Award" will not be presented this year due to the virtual setting of the event.