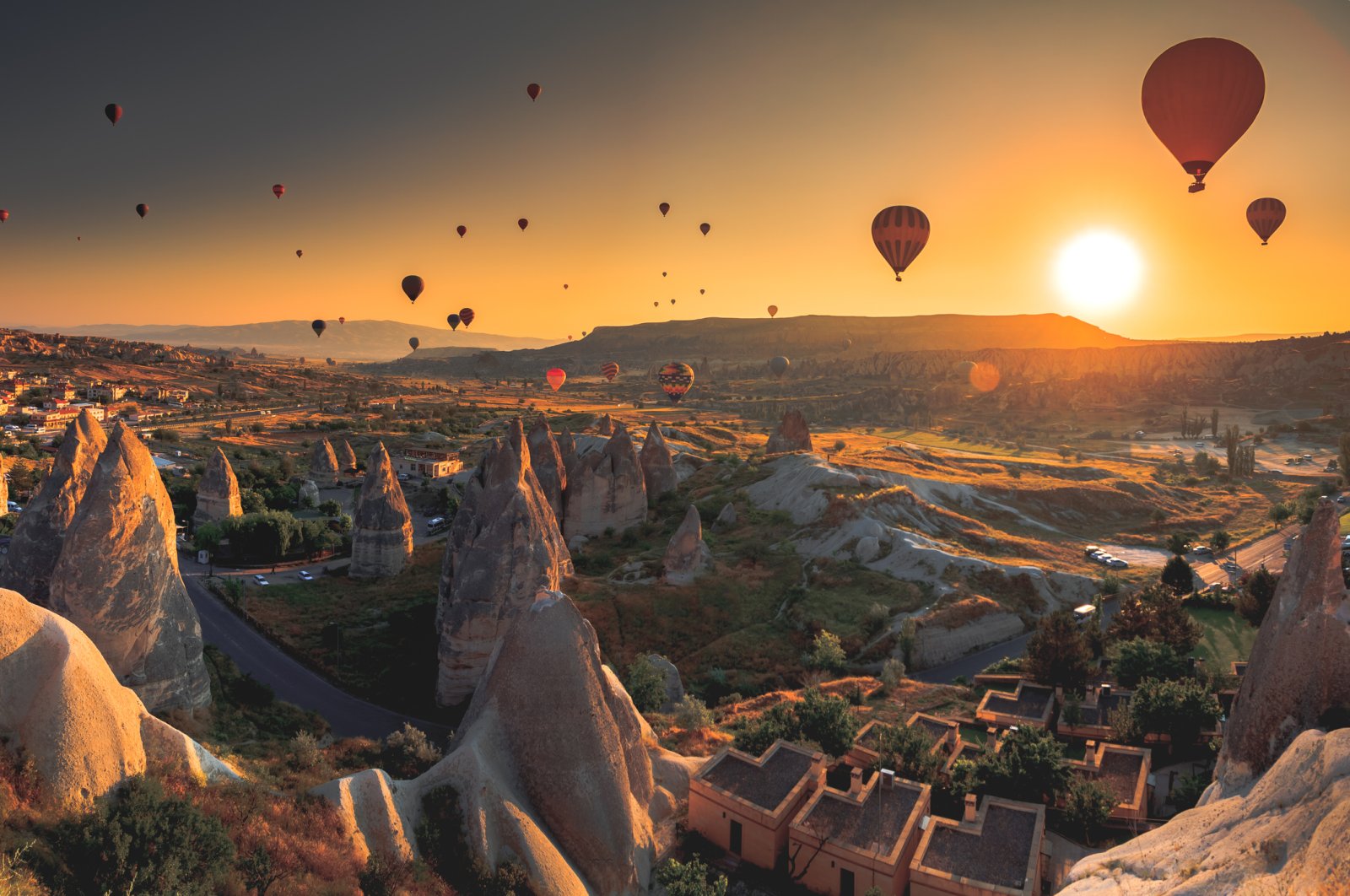 The Cappadocia Film Festival scheduled for May 29 to June 3 in Turkey's central Nevşehir province will be delayed due to the coronavirus pandemic.

Rasim Arı, the mayor of Nevşehir, expressed his regret for the postponement of the festival, which is presented in partnership with the Ministry of Culture’s Directorate General of Culture.

Underlining that health was of chief concern, Arı noted that the municipality has been carrying out expansive work to combat the COVID-19 outbreak in Nevşehir. For now, authorities want to focus on eliminating the pandemic and returning to normalcy. Arı said the Cappadocia Film Festival would rescheduled for a later date, as the project adds to the cultural and social value of the city.

Festival Director Suat Köçer also expressed regret for the postponement of the festival on the back of an intensive period of preparations, adding that it was inevitable to delay the event given the mass protective measures taken across the country.

The Cappadocia Film Platform annually hosts a series of short and feature-length works and has attracted greater interest than previously expected, added the director, thanking the public for their renewed interest. He noted that a new date would be set for the festival in the near future.