Chappelle on Netflix transgender row: ‘more than willing’ to meet 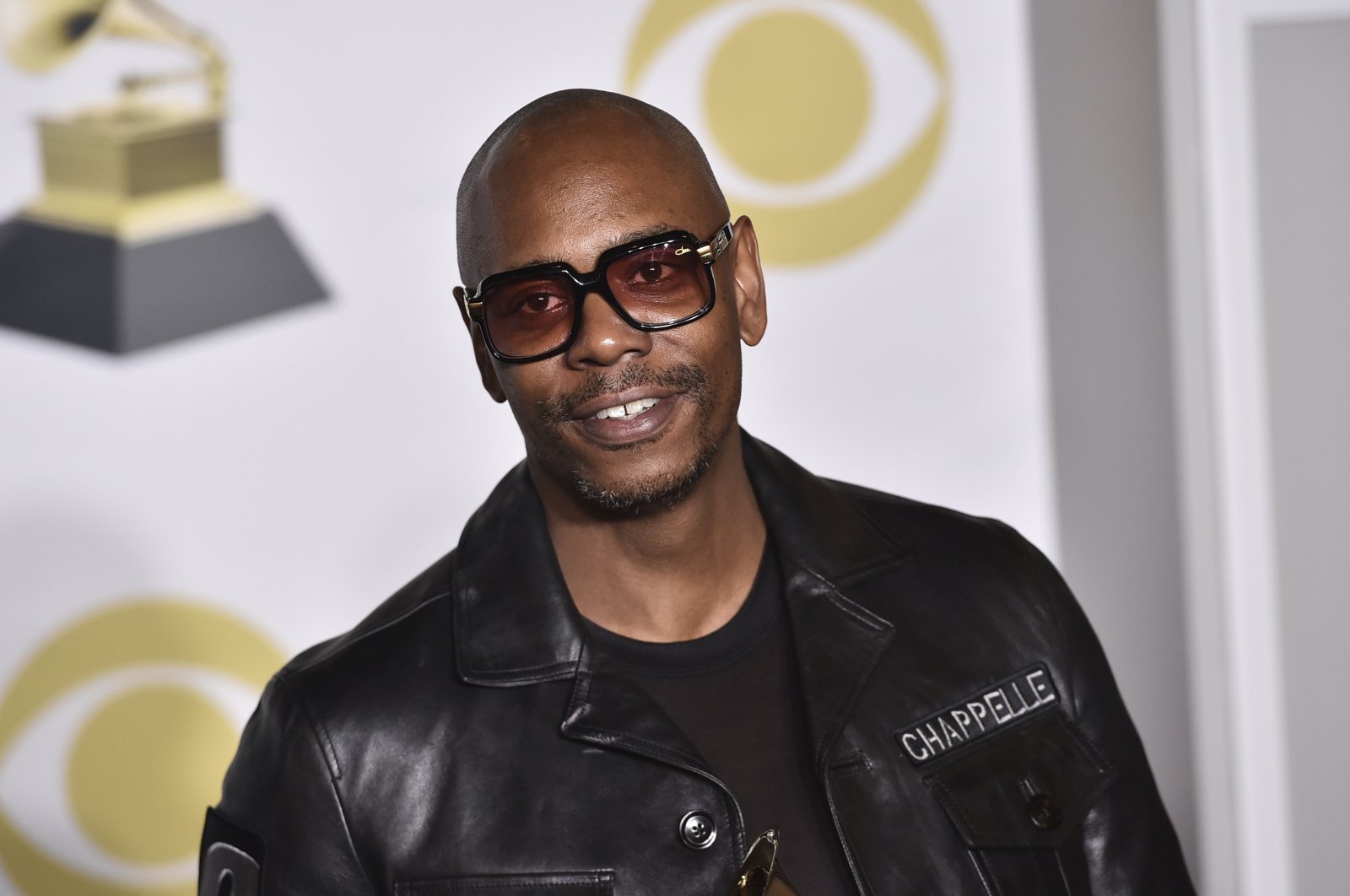 Comedian Dave Chappelle addressed Monday the controversy around his latest stand-up special "The Closer," which has been unjustly branded as hate speech and transphobic. The comedy special sparked walk-outs by the transgender workers of Netflix who vigorously called for its removal from the platform, which Chappelle responded to by offering to meet with the transgender community while thanking Netflix for standing by him.

"It’s been said in the press that I was invited to speak to transgender employees at Netflix and I refused," Chappelle said in the video. "That is not true. If they had invited me I would have accepted it. Although I am confused about what we are speaking about ... You said you want a safe working environment at Netflix. Well, it seems like I’m the only one that can’t go to the office anymore.

"I want everyone in this audience to know that even though the media frames this as me versus that community, it’s not what it is," Chappelle said. "Do not blame the LBGTQ community for any of this ... This has nothing to do with them. It’s about corporate interest and what I can say and what I cannot say," he added.

Netflix Chief Content Officer Ted Sarandos stoked further unrest with an Oct. 11 staff memo in which he acknowledged Chappelle’s provocative language in "The Closer" but said it did not cross the line into inciting violence and that the company would "support artistic freedom."

While Sarandos later apologized for how he spoke to Netflix’s staff about the special, he still insisted the show should not be taken down or have any disclaimer added.

In Monday’s video, Chappelle said that after the controversy he began getting disinvited from film festivals that had accepted a documentary he made last summer and that he is now making that documentary available in 10 U.S. cities.

“Thank God for Ted Sarandos and Netflix,” Chappelle said and added, “He’s the only one who didn’t cancel me yet.”