'Chernobyl' blows up BAFTA with 14 nominations 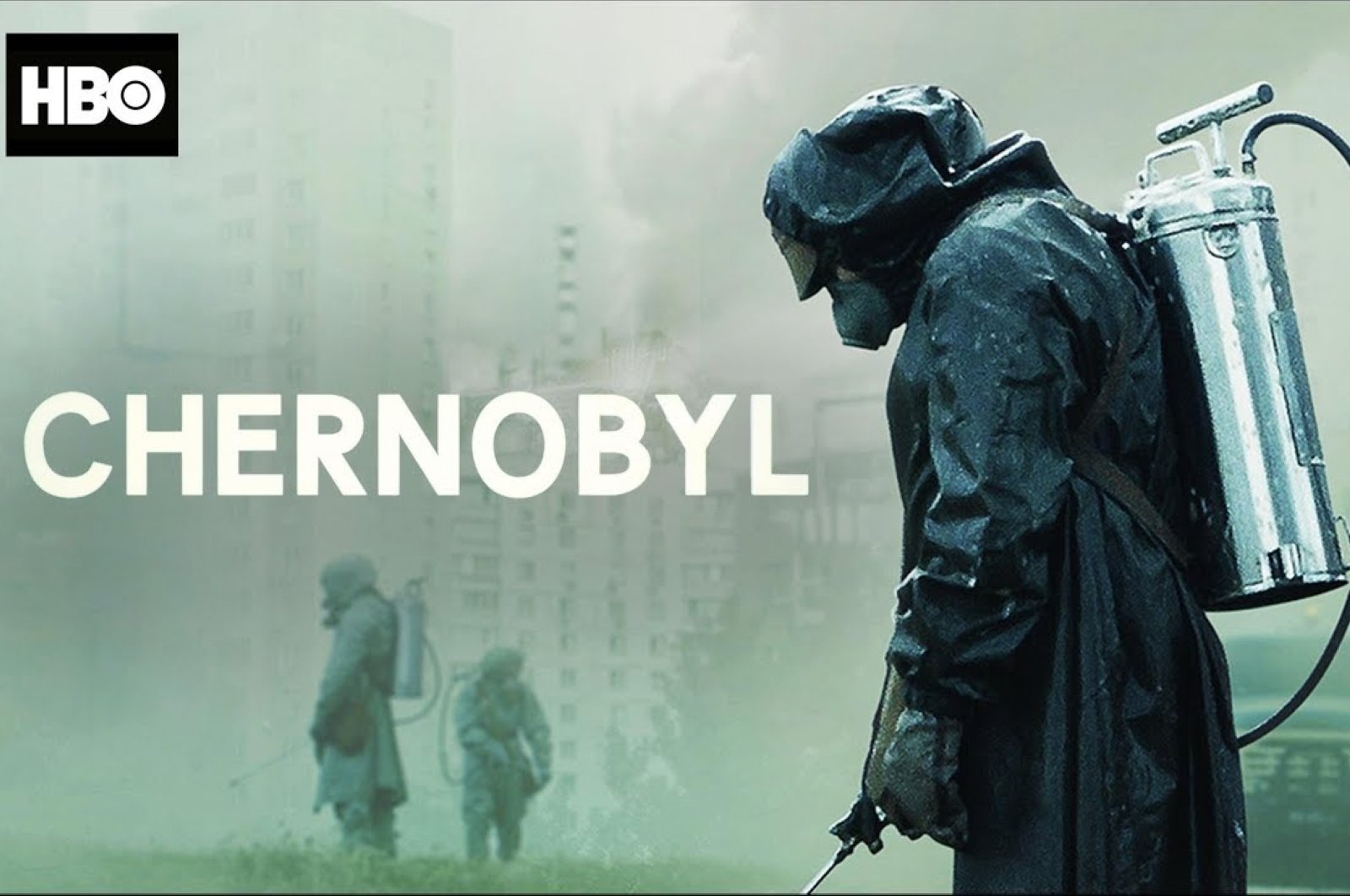 The British Academy of Film and Television Arts (BAFTA) will celebrate the best of television broadcast in the United Kingdom during 2019 in a live show at the end of July, though with stars and studio audience absent.

"We've had over 500 entries this year ... (so) it was really fiercely contested," BAFTA chair Krishnendu Majumdar told Reuters TV.

Nominations fall into two categories, television and television craft, with winners of the former to be announced at the Virgin Media British Academy Television Awards ceremony on July 31.

As things stand with the coronavirus pandemic, nominees are expected to film their speeches rather than appear in person and there are no plans for a big audience. There will, however, be a live element to the BBC show, which actor and filmmaker Richard Ayoade will present.

"All those details are being worked out at the moment because the social distancing rules are changing. What we can say at the moment is that there will be a show in a studio and we're working out the participants," Majumdar said.

"The Crown," the warts-and-all account of the reign of Queen Elizabeth that aired its third season last year, has seven nominations, with Phoebe Waller-Bridge's black comedy "Fleabag" and Anglo-Japanese thriller "Giri/Haji" gaining six each.