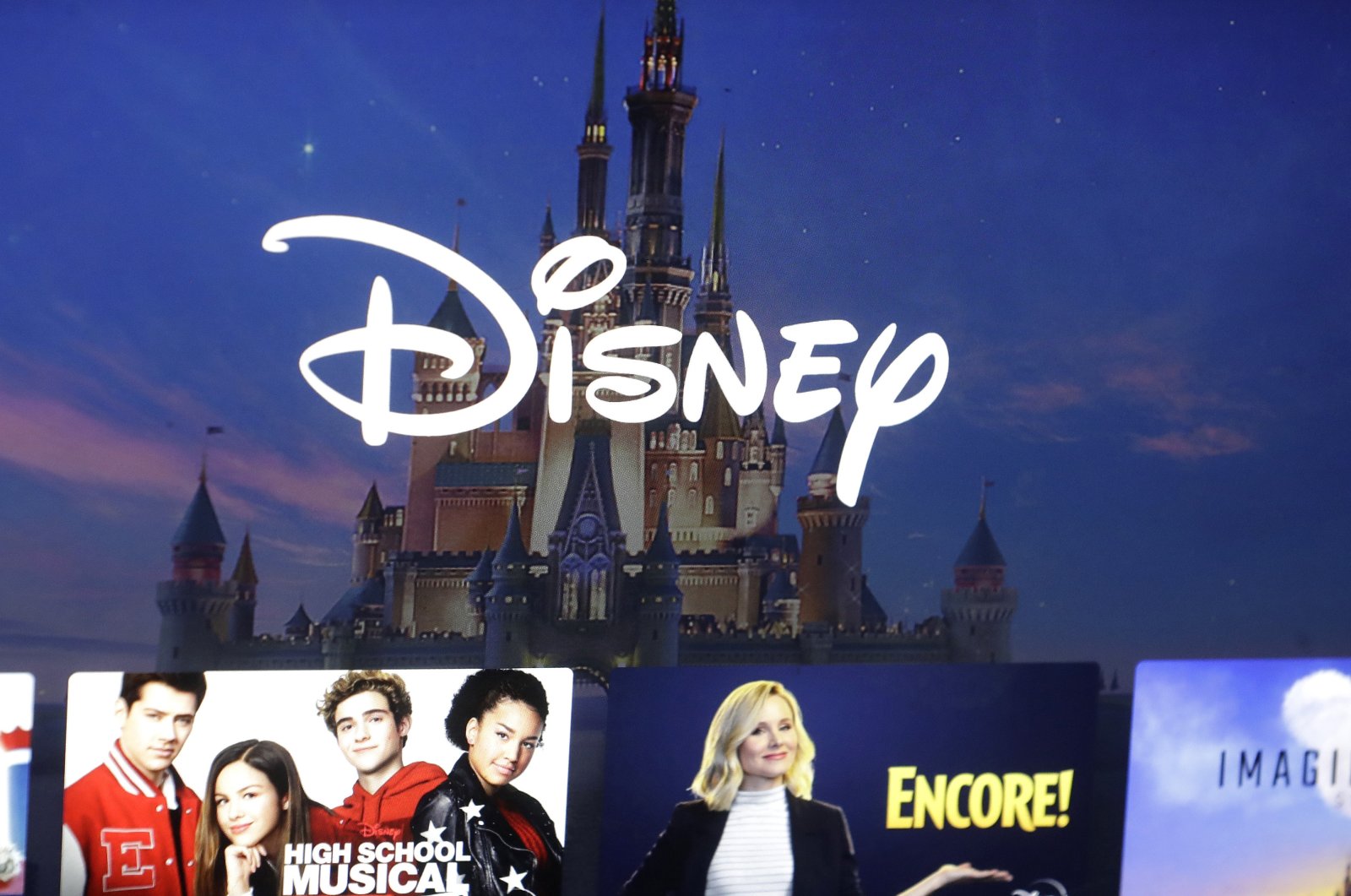 In this Nov. 13, 2019, file photo a Disney logo forms part of a menu for the Disney movie and entertainment streaming service on a computer screen in Walpole, Massachusetts, U.S. (AP Photo)
by Anadolu Agency Oct 16, 2020 3:57 pm

Disney has updated a content advisory warning in place since November on its Disney+ streaming service to address the racism scattered throughout its classic films.

Users now receive an advisory about stereotypes when they play films such as "Dumbo," "Peter Pan," "The Aristocats" and "Swiss Family Robinson."

"This program includes negative depictions and/or mistreatment of people or cultures," the advisory reads. "These stereotypes were wrong then and are wrong now."

"Rather than remove this content, we want to acknowledge its harmful impact, learn from it and spark conversation to create a more inclusive future together," it adds.

"The Aristocats" received the warning as the cat in the show is depicted as a "racist caricature of East Asian peoples with exaggerated stereotypical traits," while the classic "Peter Pan" has it for portraying native people in a "stereotypical manner" and referring them as "redskins."

"Dumbo" also carries a warning due to scenes that "ridiculed enslaved Africans."

Disney's previous and shorter disclaimer stated: "This program is presented as originally created. It may contain outdated cultural depictions."