Documentary reflects on life of Ottoman immigrants in US 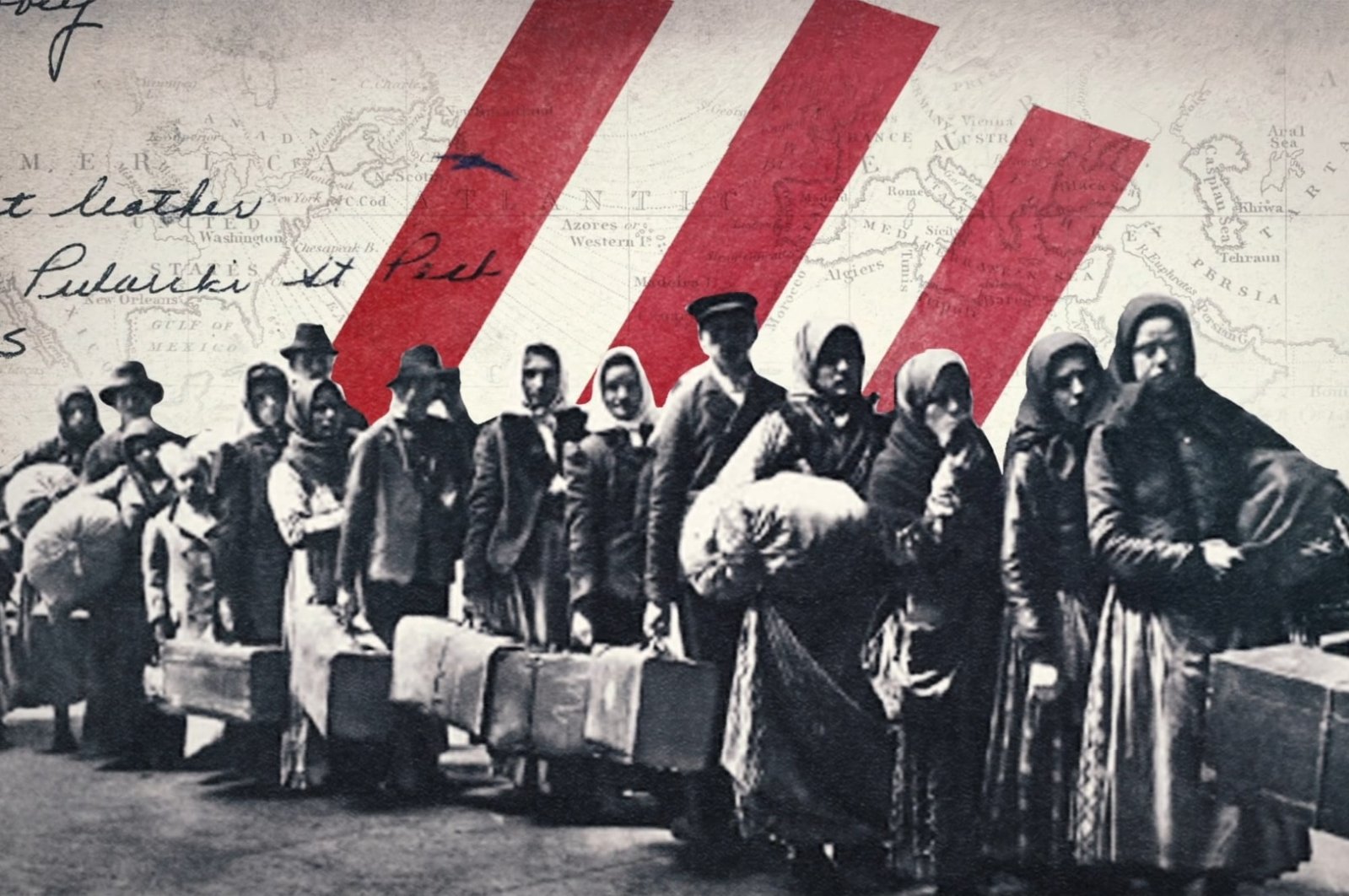 “Ottoman America,” a documentary that will bring the world of Ottoman immigrants who went to the U.S. in the early 1900s to the big screen, will soon make its debut in select theaters. The film, produced in cooperation with Bay Atlantic University, Bahçeşehir University Center for Civilization Studies (MEDAM) and Presidency for Turks Abroad and Related Communities (YTB), will be shown to moviegoers in various screenings in the U.S. throughout this month.

The documentary aims to objectively tell about the experience of Ottoman immigrants as they settled in the U.S. through personal stories that comprise its three 35-minute-long segments. The production was filmed in Massachusetts, New York, New Jersey, Michigan and Virginia as well as the capital, Washington D.C.

Displaying the arrival points of Turkish immigrants and their lives in America, “Ottoman America" tells the stories of the Ottoman people who started to contribute to American society, economy and politics in the late 1800s and early 1900s.

Among the goals of the film are to reveal the contributions of the Turkish immigrants to both the U.S. and Turkey and to provide a common platform for the Turks.

The documentary also aims to present a strong historical database to business people and politicians of Turkish descent, to contribute to Turkey’s tourism by promoting Anatolia, to bring a new perspective to the immigrant debate in the U.S. by positively changing the misperceptions about Turkish immigrants and to reinforce the sense of belonging of the members of the Turkish community in the U.S.