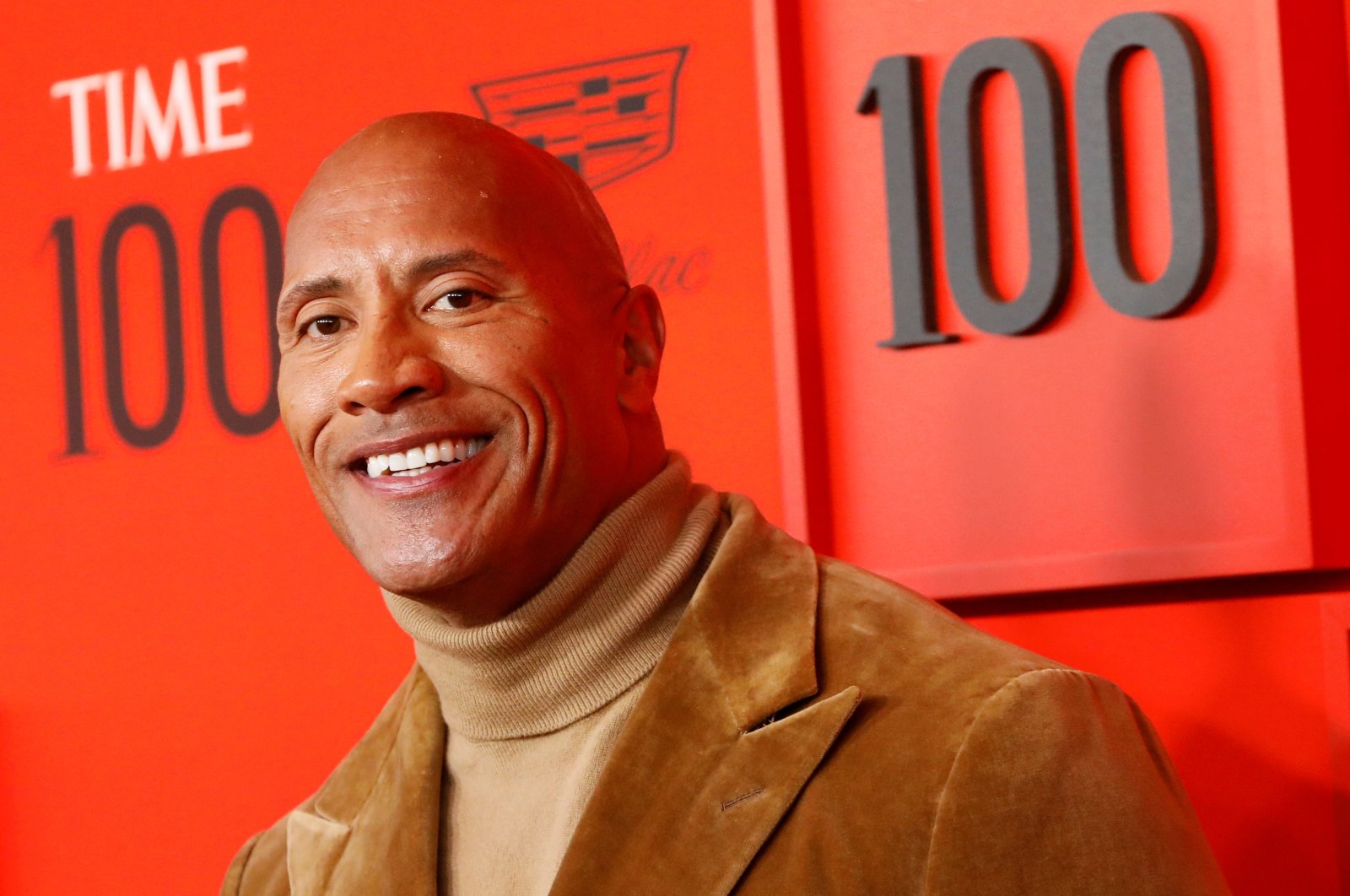 Wrestler-turned-movie star Dwayne Johnson clung to the top spot on the list of the world's highest-paid male actors for a second straight year, according to an annual tally released by Forbes magazine Tuesday.

Johnson, also known by his ring name "The Rock," earned $87.5 million from June 1, 2019, to June 1, 2020, Forbes said, including $23.5 million from Netflix Inc. to star in movie thriller "Red Notice." He also benefited from his "Project Rock" fitness-wear line for Under Armour Inc.

Ryan Reynolds, who costars with Johnson in "Red Notice," came in second in the Forbes ranking of male stars. He earned $20 million for that film, plus another $20 million for Netflix movie "Six Underground," the magazine said, part of his $71.5 million total for the one-year period.

Actor and producer Mark Wahlberg, star of Netflix action-comedy "Spenser Confidential," finished third with $58 million. Next on the list were actors Ben Affleck with $55 million and Vin Diesel with $54 million.

More than a quarter of the top 10's total earnings of $545.5 million came from Netflix, Forbes said.

Akshay Kumar, the only Bollywood star in the top 10, landed in sixth place with earnings of $48.5 million. Most of his income came from product endorsements, Forbes said.

Rounding out the list were "Hamilton" creator Lin-Manuel Miranda, actors Will Smith and Adam Sandler, and martial-arts star Jackie Chan.

The figures are pre-tax and do not include deductions for fees given to agents, managers and lawyers, Forbes said.