Exclusive movies to watch with your mom on Mother’s Day 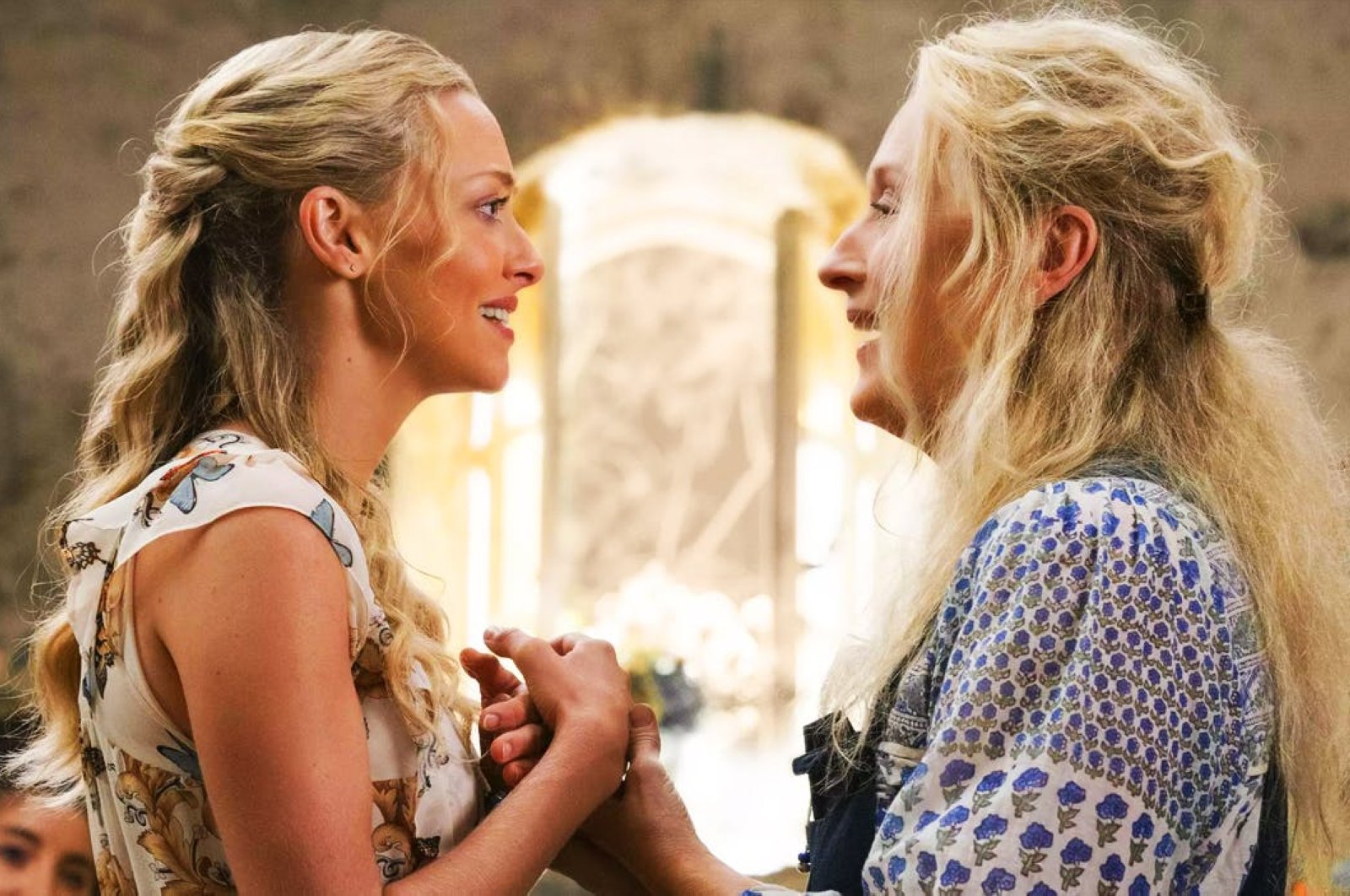 You can spend quality time with your mom and celebrate Mother's Day even while social distancing. Mothers and children with strong ties will grow closer and develop solidarity through these films

We will not be able to celebrate Mother's Day as we want this year because of the deadly virus that has affected the whole world. However, it is up to us to make Mother's Day more enjoyable despite the circumstances. Here are seven films to share your love with your mother and spend time together during these hard times.

The first movie on the Mother’s Day movie list is “Mamma Mia!” The musical will bring you to tears with this warm mother and daughter story. Featuring the story of a girl who is fond of freedom, like most young people, and a mother who raised her alone, the film promises tears and laughter together. You will be mesmerized by Meryl Streep in the role of mother Donna Sheridan and Amanda Seyfried as Donna’s daughter.

‘The Grapes of Wrath’

“The Grapes of Wrath” is a movie focusing on an event that happens in the United States during the Great Depression, and tells the story of the Joad family, who is forced to emigrate due to economic challenges. The Joad family emigrates to California which is considered to be a place opening the gates of hope for thousands of people fleeing the economic depression at the time. The film, based on this hopeful story, has repeatedly been turned into a screenplay. “The Grapes of Wrath” will be one of the most special movies you will ever watch with your mother.

Here is my favorite computer-animated fantasy for animation enthusiasts: “Brave.” The main character of the animation is Merida, an independent archer and the daughter of King Fergus and Queen Elinor. With her red, curly hair and free soul, she will win your heart. Believing that her destiny is at her own helm, Merinda goes against a tradition that has lasted in the country for centuries. She does not want to marry even if her mother insists. When she appeals to the Wise Woman to halt marriage, she learns that an ominous wish awaits her. Merinda becomes aware of successive dangerous forces and faces true courage as she tries to break the terrible curse without further delay to save her mother.

With it quite interesting structure, “Changeling” presents an emotional, pathetic story that will break your heart. Set in Los Angeles, the Clint Eastwood production is about a needy mother named Christine Collins, who is well played by Angelina Jolie. Collins, who works as a telephone operator, leaves her home on an ordinary day of work, saying goodbye to her son. However, her 9-year-old boy mysteriously disappears that day, which delivers the biggest shock to her. While she is in complete despair, someone very different emerges, claiming that he is the lost son. The police inform the mother of this before cameras and take home the person they are trying to convince her of being her son. However, Collins knows that her son is out there waiting for her. Consisting of tragic and romantic moments, you can shed some tears with your mom during this movie.

‘My Left Foot: The Story of Christy Brown’

I was a high school student when I read “My Left Book,” an autobiography of Christy Brown, who was born with cerebral palsy. I remember how I was affected by his story, which has now been adapted into a film by Jim Sheridan. Brown can never control his movements. He spends his whole life in a wheelchair. However, he fits into the family thanks to his mother’s insistence. Later on, he discovers that his left foot is unaffected by this paralysis and he clings to life with it in a completely different way. He begins to work on it, and in this way, he reveals the talent hidden in his own soul. His novels and poems, which he wrote using only his left foot, make him one of the most respected figures in Irish literature. The movie was nominated for five Oscars, including Best Picture.

The other movie on the list is Rodrigo Garcia’s “Mother and Child.” The film holds three women under the microscope. Elizabeth is a successful and intelligent lawyer who is aware of her beauty and takes advantage of it. She follows the path every beautiful woman follows: Every time she realizes she cannot win over someone or deal with a situation, she uses her charm. Karen is a brave health care worker but never shows it. She gave birth to a daughter when she was 14, but she never got over it. Her suffering has given her a hard stance toward life. She has become cruel and harsh toward everyone around her. Lucy is a 20-year-old woman who has never been able to have children with her husband and plans to adopt a child to have the family she has always dreamed of. The story of the three women coalesces around the sense of motherhood.

The list would not be complete without a Pedro Almodovar movie. In the production, Raimunda, who does her best to earn a living even under the most difficult of conditions, works more than one job to take care of her family. Her older sister Sole is not as tough of a cookie as her. Nevertheless, she earns money as a hairdresser. One day, they receive the news of the death of their aunt. Raimunda, who wants to go to her aunt's funeral with her elder sister, will face a greater pain where she goes. On the other hand, Sole will experience the shock of her life at the funeral. Their mother, who fell victim to a fire years ago, has returned. Both her daughters and grandchild need her badly.

The cute story of the classical movie “Forrest Gump” can be a good option to enjoy time with your mom. The story begins with the childhood of slow-witted Gump and develops with the intense efforts of his mother to register him in a private school as a result of his rejection at public school. Forrest's chance to meet someone who will change his life from those years on continues throughout his life and offers him the opportunity to take part in many adventures.

The story of the March family is always heart-warming. The relationships of the girls to each other and with their mother lightens the heart, especially in Greta Gerwig’s 2019 “Little Women” version. The father of the March family joins the American Civil War for the Union, while his wife has to stay home and take care of their children during these difficult times. Meg, the eldest daughter of the house, prepares for a resplendent prom, while her sister Jo dreams of becoming a well-known writer. Beth, a timid child, has an obsession with the piano and spends an important part of her time fighting with her sister Amy, who dreams of getting married to a rich man. The fate of this family, bound together by tight ties, consists of some inevitable events and small tragedies. And when their dreams start to come true one by one, supporting each other will be their only way forward.