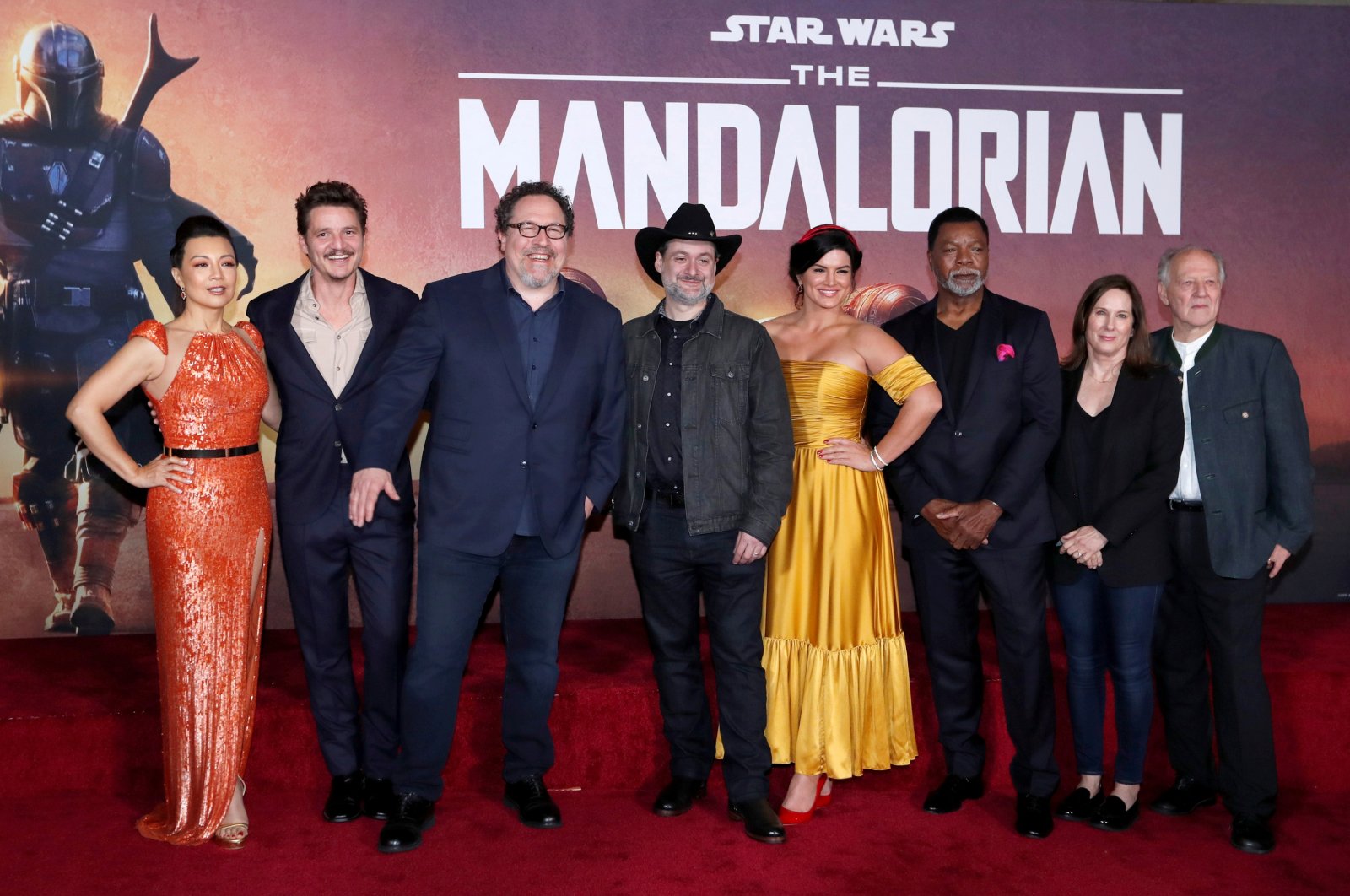 The entertainment industry is an interesting place especially with the condition of the internet nowadays, and technology and information being extra accessible. So much so that a YouTuber, famous for making “deepfakes” of scenes from iconic films “Star Wars,” can actually do a better job than the professionals. And get poached by Lucasfilm in the process.

The digital artist known only as "Shamook" is famous online for using cutting-edge technology to seamlessly map the faces of famous stars onto other actors' bodies.

But his work on the climactic scene of "The Mandalorian" season two appeared to particularly impress the Disney-owned Lucasfilm.

The "Star Wars" TV series set five years after the 1983 film "Return of the Jedi" concluded with a surprise appearance from Mark Hamill, who was digitally de-aged to play a young Luke Skywalker once again.

Many of Shamook's 90,000 followers felt his amateur reworking of the scene surpassed the official version now streaming on Disney+.

Lucasfilm's visual effects team Industrial Light and Magic "is always on the lookout for talented artists and have in fact hired the artist that goes by the online persona 'Shamook'," a spokesperson said in a statement sent to Agence France-Presse (AFP).

"Over the past several years ILM has been investing in both machine learning and A.I. (artificial intelligence) as a means to produce compelling visual effects work and it's been terrific to see momentum building in this space as the technology advances."

Disney is working on around 10 new "Star Wars" TV series, buoyed by the success of "The Mandalorian," which was nominated for a whopping 24 Emmys and introduced viewers around the world to the adorable fan-favorite Baby Yoda.

Several "Star Wars" films are in the works too, including "Rogue Squadron" from "Wonder Woman" director Patty Jenkins, and another currently being written by Taika Waititi ("Jojo Rabbit").

While similar technology is increasingly employed for mainstream uses, such as in Hollywood productions, "deepfakes" can also be used to spread deliberate misinformation.