Filming of Turkish series ‘A Woman Scorned’ suspended over COVID-19 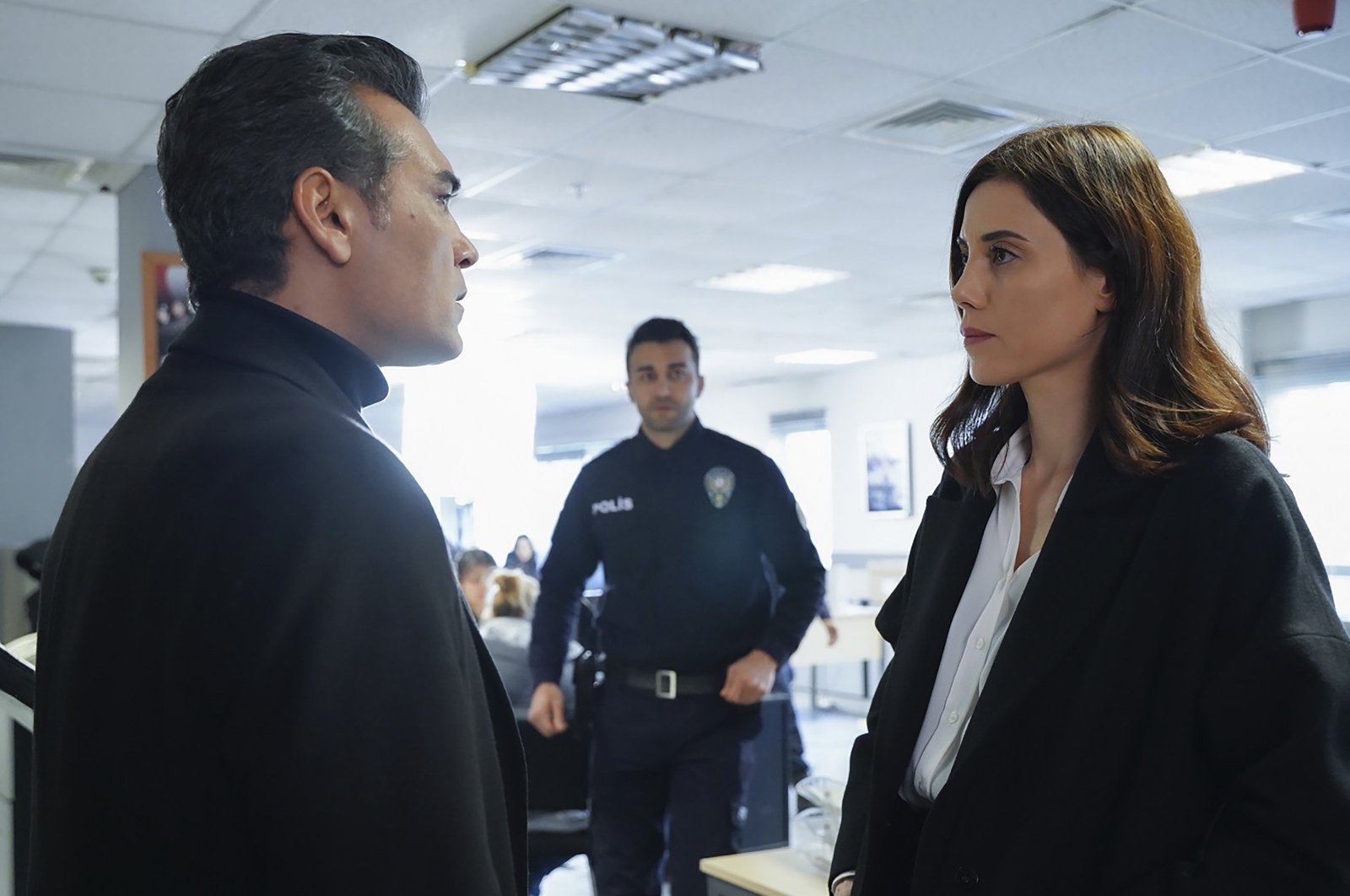 The shooting of the Turkish drama and psychological thriller TV series “Sadakatsiz” (“A Woman Scorned”), which tells the story of an unfaithful marriage, has been suspended due to the coronavirus cases that have occurred one after the other on the film set.

The actors of the series, which screens every week, contracted the coronavirus consecutively last week. When actors Burak Sergen, Melis Sezen and Alp Akar tested positive for COVID-19, shooting immediately halted. As a result, the new episode of the series will not be broadcast this week.

Sergen, who plays the character Haluk in “Sadakatsiz,” has been fighting the coronavirus infection in hospital since last week. The actor’s treatment continued in intensive care for a while and his close friend Zafer Kayaokay said, "Burak Sergen's treatment is still continuing in intensive care. His condition remains serious.” Sergen was intubated yesterday according to the actor’s ex-wife Işıl Sergen’s statements.

The production company of the series Medyapım made a statement about the shooting of the series on Twitter. The statement said: “Unfortunately, the new episode of ‘Sadakatsiz’ will not be broadcast this week due to the health problems that we have shared before. We hope that our viewers understand this situation. The test results of all our set team and actors are negative. Our esteemed actress Melis Sezen is resting at home, and our esteemed actor Burak Sergen continues to be treated in the hospital. We hope to meet you with our new episode on Wednesday, April 28th."

Adapted from the BBC One TV series “Doctor Foster,” “Sadakatsiz” is about successful doctor Asya, who has a perfect life with her husband and son. But their happy life quickly changes when she, portrayed by actress Cansu Dere, finds out that her husband Volkan, played by actor Caner Cindoruk, has been having an affair with a young woman for several years. Asya must choose between saving her marriage or taking revenge on her unfaithful husband.