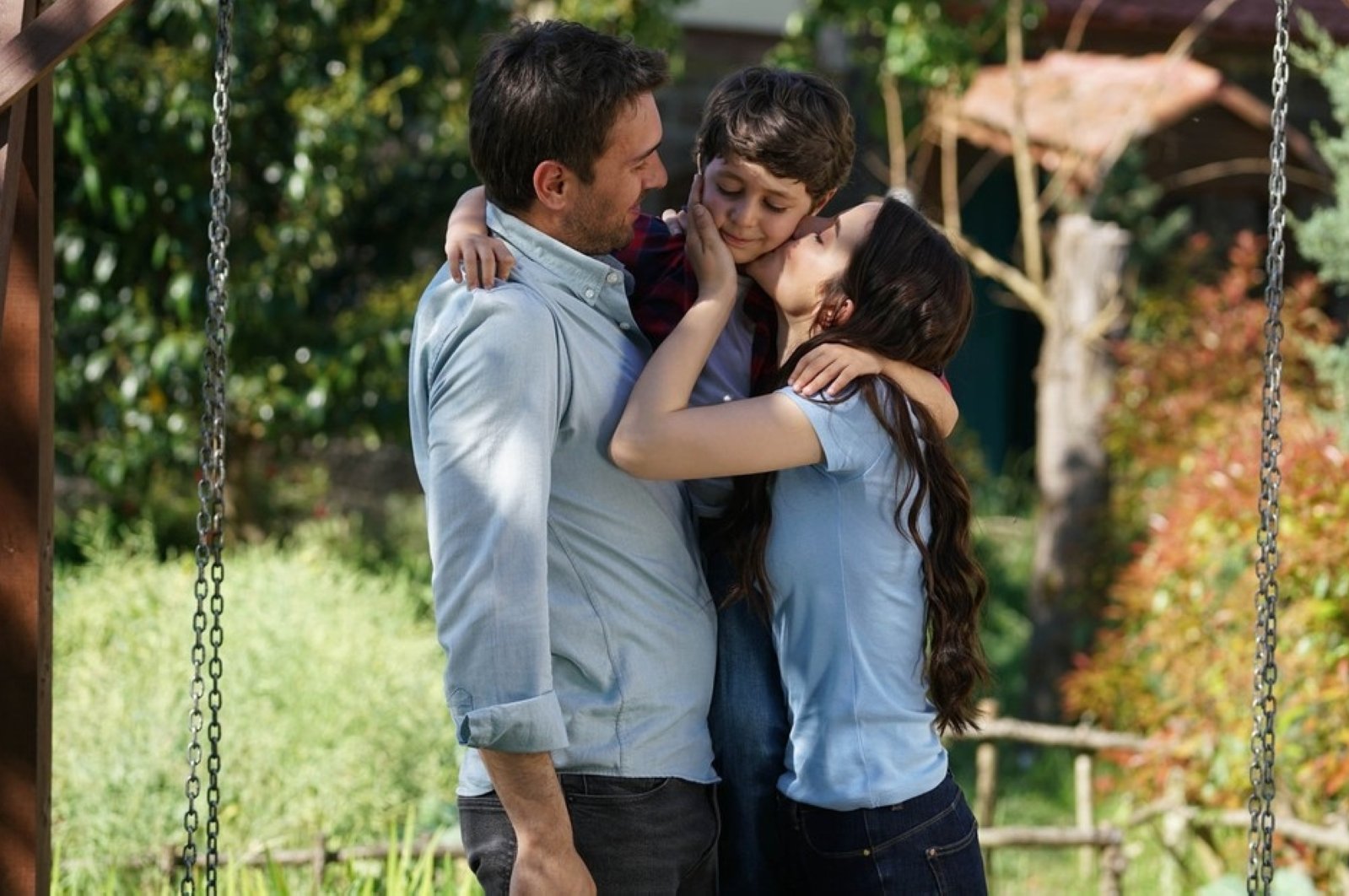 While Turkish TV series have taken the world by storm, they are also reshaping the prime time of Spanish channels and attracting even more Russian tourists to the country

Turkish TV series, which have been gaining more popularity in Spain with each passing day, are now becoming a part of Spain's social life – so much so that it is common to see Spaniards using Turkish salutations and discussing Turkish TV series or actors if they see a Turk.

The series began being broadcast on Spanish channels two years ago with “Fatmagül’ün Suçu Ne?” (“What is Fatmagül’s Fault?”). Over a short period of time, the number of Turkish series broadcast in the country grew to 15 as the Spaniards apparently can't get enough of them. The series are broadcast in prime time, taking the place of Spanish productions, and their ratings increase every day. ATV's popular series “Kara Para Aşk” ("Black Money Love"), "Sıla" and "Sen Anlat Karadeniz" ("Lifeline") are among the Turkish productions that have appeared on Spanish channels.

Spanish audiences have lately become more interested in the series and have been expressing their interest in unique ways. For example, they have been calling the Turkish Embassy in Madrid or sending emails and letters to them about the series. Some want to visit Istanbul so they can meet their favorite actors from the series, while others want to congratulate directors and screenwriters on their success.

The emails and letters prove that Spain's love for the Turkish people and Turkey is increasing thanks to the influence of the TV series. The most striking example of this increased interest was a letter by a 70-year-old Spanish woman to Turkey’s Ambassador to Madrid Cihad Erginay. In the letter, she said that the Turkish series helped her overcome the negative psychological impacts of the coronavirus.

Noting that she learned many new things about Turkey from these series, she said: “This sad situation we are experiencing due to the COVID-19 pandemic in the world causes many of us great emotional stress. Watching the Turkish TV series, I felt a great relief that made us forget the drama we were experiencing. Some may find it pointless, but Turkish dramas helped me overcome this crisis. I got to know the country’s traditions, rich cuisine, the magnificent city of Istanbul, streets and landscapes as well as talented Turkish actors and actresses. I witnessed the unattainable quality of Turkish TV series."

Many Turkish artists such as actor Can Yaman, scriptwriter Meriç Acemi, actress Elçin Sangu and actor Barış Arduç are popular in Spain.

Employees of a wedding and entertainment hall in the Asturias region in the northern part of the country asked for help from the Turkish embassy to send the famous Penalba candies of the Spanish town of Oviedo to Yaman, saying, "We know he loves them very much."

A similar phenomenon is unfolding in Russia. Creating a sensation in the country, the Turkish TV series and actors have a large fan base in the country. "Kurt Seyit ve Şura" (Kurt Seyit and Shura"), “Kara Sevda” ("Endless Love") and Muhteşem Yüzyıl" (“The Magnificent Century”) are among the Turkish productions screened on Russian channels. Apart from enticing the locals to visit Turkey, the series also encourage them to learn Turkish. “Some Russians even have learned Turkish without any proper language education, and this surprises me,” said Anjelika Shcherbakova, an Istanbulite resident of Russian origin.

Shcherbakova is an embodiment of Russians’ interest in Turkey and Turkish TV series. The Russian traveler had dreamed of living in Istanbul since she learned more about the city from the postcards her father gifted her at the age of 6. She visited Istanbul, which she calls her “childhood sweetheart,” for the first time during her university years and described her first days in the city as "magical." She settled in Istanbul in 2010.

Since then, Shcherbakova has been touring Turkey and promoting cities and venues on her social media accounts to attract tourists from Russia and Central Asian countries. Thus, she has been helping a number of tourism companies in Turkey. Additionally, she also visits TV series sets and brings Russians along with her.

So far, Shcherbakova has toured the Black Sea and Eastern Anatolia, as well as Istanbul, Antalya, Muğla and Izmir, and has introduced the multiculturalism, history and culinary riches of Turkey to nearly 200,000 Russian-speaking followers on social media. She focuses on Turkish TV series sets on her travel routes, takes photos with actors there and shares them on her social media accounts, thereby attracting more Russians to Turkey.

Shcherbakova said the popularity of “Muhteşem Yüzyıl” in particular plays an important role in attracting Russians to Istanbul. Noting that she is also striving to introduce Istanbul's historical riches, Shcherbakova said, “Hagia Sophia Grand Mosque, Süleymaniye Mosque and Rumelihisarı are the top three places in my heart."