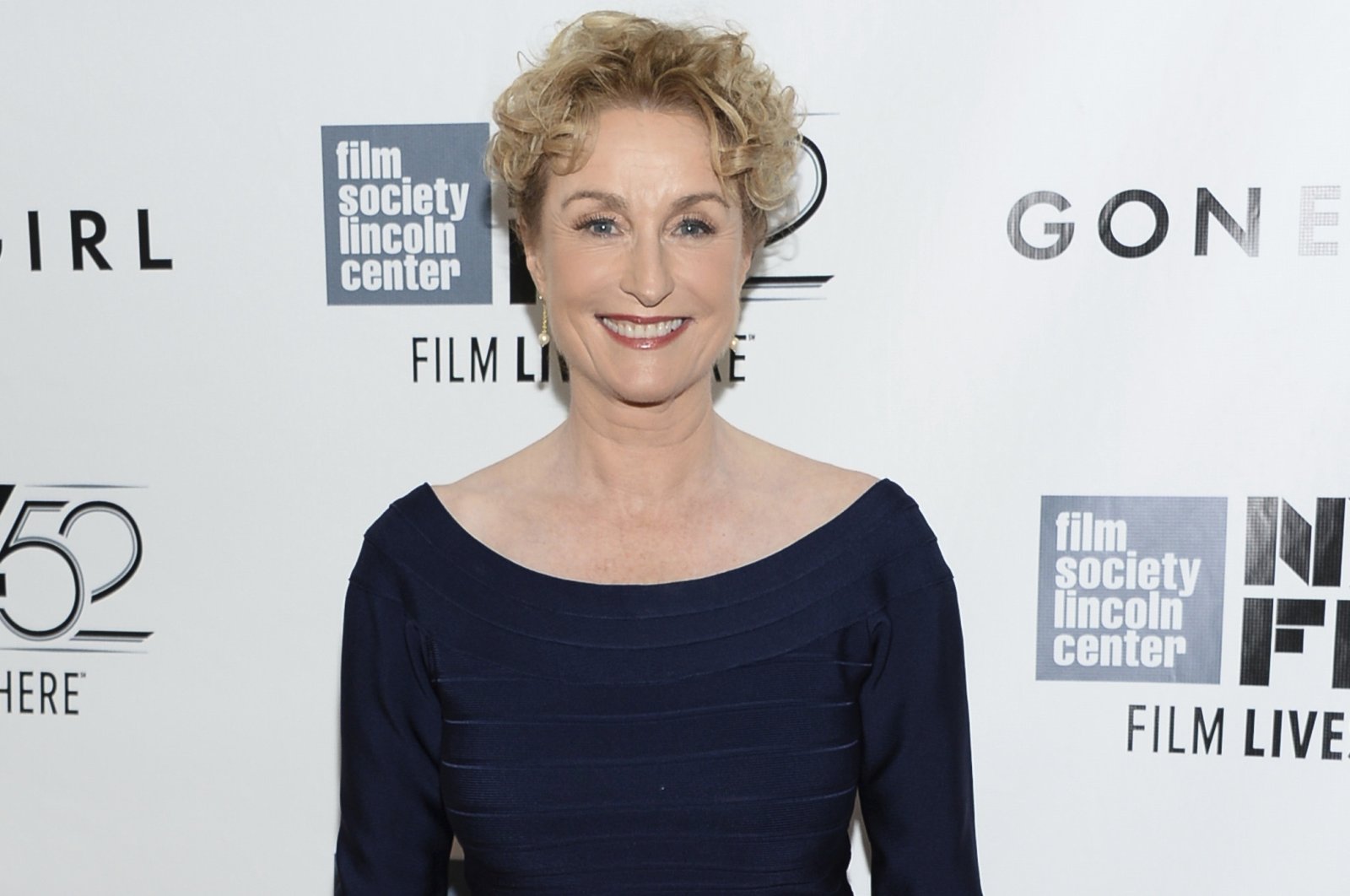 American actress Lisa Banes, who is best known for her roles in the movies "Gone Girl" and "Cocktail," has passed away on Monday, 10 days after a hit-and-run incident where she was injured by a scooter or motorbike in New York City, a police spokesperson said Tuesday.

The 65-year-old Banes, who was struck by a scooter or motorcycle while crossing a street on June 4, died Monday at Mount Sinai Morningside Hospital, a police department spokesperson said. The driver did not stop, police said.

Banes appeared in numerous television shows and movies, including "Gone Girl" in 2014 and "Cocktail" with Tom Cruise in 1988. On television, she had roles on "Nashville," "Madam Secretary," "Masters of Sex" and "NCIS."

She acted on stage regularly, including Broadway appearances in the Neil Simon play "Rumors" in 1988, in the musical "High Society" in 1998 and in the Noel Coward play "Present Laughter" in 2010.

Her manager, David Williams, said Banes was hit as she was crossing Amsterdam Avenue on the way to visit the Juilliard School, her alma mater.

Banes lived in Los Angeles and was married to Kathryn Kranhold, a contributing reporter for the Center for Public Integrity.

Friends and colleagues mourned Banes on Tuesday on Twitter.

"Just busted," singer Jill Sobule tweeted. "Lisa Banes was magnificent, hilarious, and big-hearted – always helped me through the hard times. She was so beloved by so many."

I am deeply saddened at the news of Lisa Banes’ passing. We had the good fortune to work with her on The Orville this past year. Her stage presence, magnetism, skill and talent were matched only by her unwavering kindness and graciousness toward all of us. A tremendous loss...

Actor Seth McFarlane said he was deeply saddened at the death of Banes, whom he worked with on his TV series "The Orville."

"Her stage presence, magnetism, skill and talent were matched only by her unwavering kindness and graciousness toward all of us," McFarlane tweeted.

Police have made no arrests.