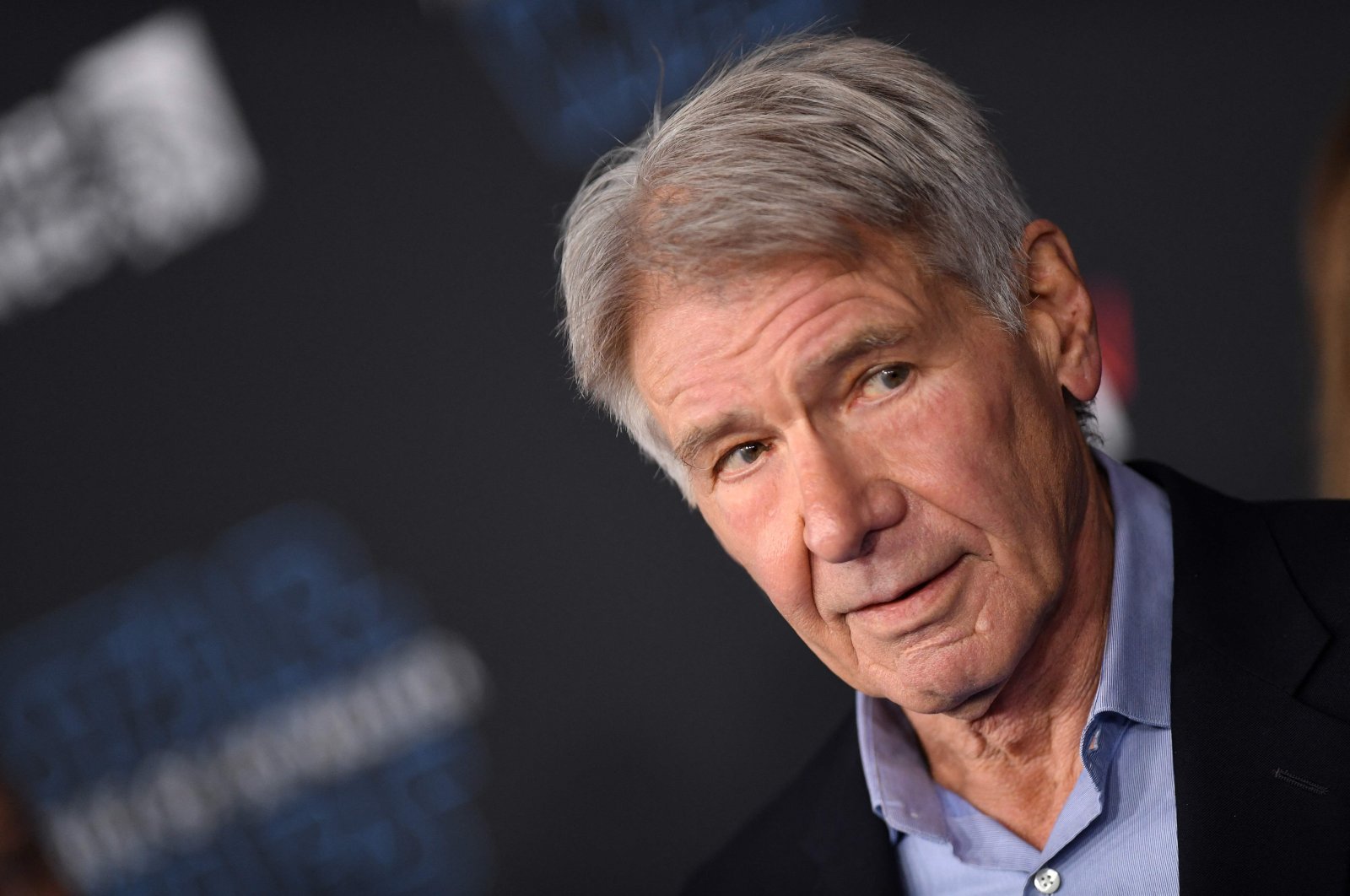 Legendary actor Harrison Ford injured his shoulder while rehearsing a fight scene on the set of the new "Indiana Jones" movie, Disney said Wednesday, which could lead to changes to the action-adventure movie’s already delayed filming schedule.

The severity of Ford’s shoulder injury was not immediately known, and production of the fifth "Indiana Jones" film will continue while "the appropriate course of treatment is evaluated" for the 78-year-old actor, Disney said in a statement.

"The filming schedule will be reconfigured as needed in the coming weeks," the statement read.

The new movie marks the fifth time Ford has suited up as the titular archaeologist for the "Indiana Jones” franchise.

He previously starred as Indy in three films during the 1980s, before reprising the role for "Indiana Jones and the Kingdom of the Crystal Skull,” which premiered in 2008.

The last entry in the series was a box office hit but critics panned it, as did fans of the earlier movies.

Directed by James Mangold, the untitled and final "Indiana Jones″ movie has been postponed several times, with Disney currently planning for a July 2022 debut.

The movie, which began production in the United Kingdom this month, also stars franchise newcomers Phoebe Waller-Bridge and Mads Mikkelsen.

Last year, Ford expressed excitement to return for "Indiana Jones 5″ during an interview on "The Ellen DeGeneres Show.”

The fifth "Indiana Jones” movie is the first in the saga that won’t be directed by Steven Spielberg, who is working as a producer on the film.

Mangold is no stranger to directing high-profile projects, as his past credits include the Johnny Cash biopic "Walk the Line,” the superhero epic "Logan” and the race car drama "Ford v Ferrari,” which received an Oscar nomination for Best Picture in 2020.

Ford previously suffered a broken leg in a 2014 accident while working on "Star Wars: The Force Awakens.”