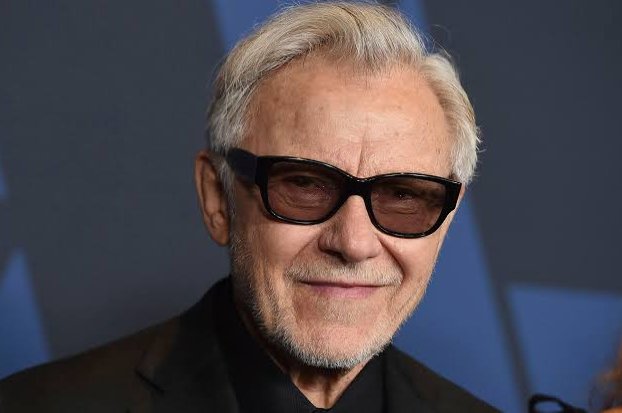 Hollywood actor Harvey Keitel was among the stars who promoted the festival.
by DAILY SABAH Jun 24, 2020 11:58 am
Edited By Irem Yaşar
RECOMMENDED

Keitel, who has starred in films such as “Taxi Driver,” “Reservoir Dogs” and “Pulp Fiction,” said in a message to the festival committee: “I extend congratulations to the migration administration for organizing a festival about migration. You offered a great opportunity.”

Mirren said that migration brings to light the most essential human stories. Mirren's husband, Taylor Hackford, the Oscar-laurate director of films such as “The Devil’s Advocate” and “Ray,” said: “We both participated in the Antalya Film Festival almost 10 years ago. It was a fantastic experience for us because we had a chance to see the riches and history of Turkey. We visited the most wonderful Roman and Greek ruins we have ever seen in our lives. Of course, we thought about how important migration is. Cultures move, change and prosper. So, the International Migration Films Festival is a great idea.“

Savage brought to mind the scene in which he played Russian roulette with Robert De Niro in the film “The Deer Hunter,” an unforgettable moment that sums up the meaninglessness of war. “I got a message from F. Murray Abraham. He is a great character. He said he was working for a film festival on migration in Turkey and that chaired the festival. I was really impressed. Festivals can achieve very important results in a small area. I hope that we can find ways to support this incredible effort exerted by Turkey," Savage said.

The festival, which featured 45 films from 30 countries, reached around 30 million viewers worldwide with its masterclasses, workshops, concerts and new-generation exhibitions using state-of-the-art technologies.