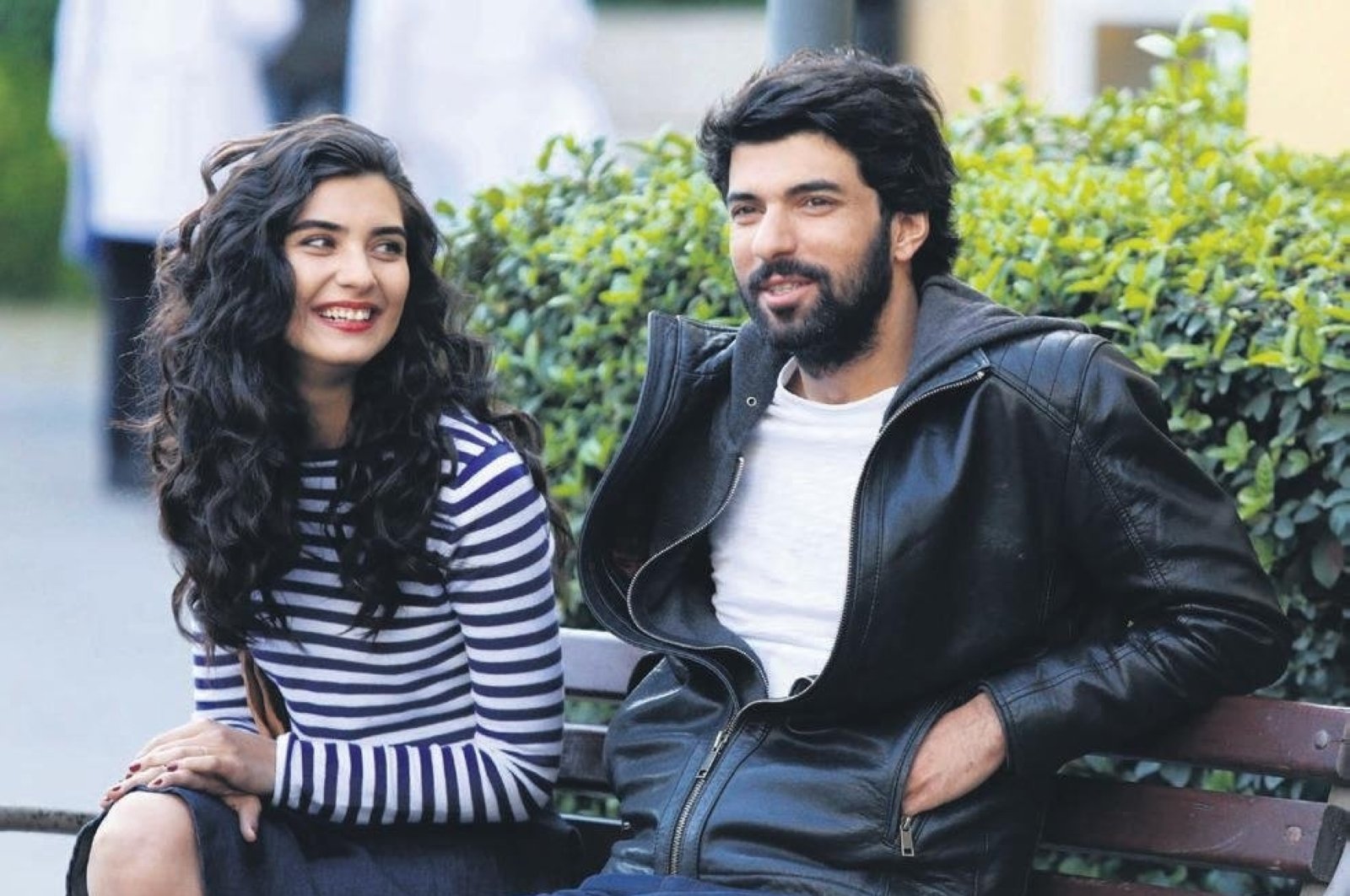 My parents are largely content with staying in America and not traveling abroad. Therefore, their interest in my life in Turkey, beyond making sure I don't walk alone after dark, has been scarce.

My parents appreciate the many photos I’ve sent from Turkey on an individual basis, but it has done little to change their perception of the country. The pictures have shown active churches, Christmas trees and the Jewish museum in Istanbul – all signs of the religious and lifestyle freedoms that Turks and foreign expats enjoy here.

Several months ago, they dropped the disappointing news that they do not plan to visit me in Turkey, so I had better book a ticket home. So, imagine my surprise when I visited them in the United States this month and discovered that they are addicted to a Turkish TV series titled “Kara Para Aşk” (“Black Money Love”). Two seasons of the series originally aired on Turkish broadcaster ATV in 2014 and 2015.

“At first, we didn’t even know it was a Turkish series until someone in the show mentioned Istanbul,” my parents said. “We were like, ‘Our daughter lives there.’”

The romantic thriller revolves around an intertwined group of characters who grow increasingly desperate in the perilous aftermath of the suspicious deaths of lead characters Ömer’s fiancée and Elif’s father. The series stars Engin Akyürek as Ömer, a heroic police officer, and Tuba Büyüküstün as Elif, a successful jewelry designer living in Italy who is from a wealthy Turkish family. The two strangers visit Istanbul at the same time: Elif goes to spend her birthday with her family; Ömer is there to get engaged to his girlfriend Sibel. Little do they know that their visits will change the paths of their lives and set them and their loved ones on a collision course of loss, love and danger.

“Do you know any of those places?” my parents asked, as a scene from “Kara Para Aşk,” set in front of the Maiden’s Tower in Istanbul’s Üsküdar district, flashed across the screen. (I am now a part of their routine of watching multiple episodes each night.) “That’s my neighborhood,” I said, pleased by their newfound interest.

And I have. I consistently send them photos and videos of things I think they would like: Mediterranean beaches, churches from antiquity, delicious-looking food, a dog hitching a ride on the ferry to the hip Istanbul district of Beşiktaş, cats inside bright, blue, wooden cat houses with heart-shaped entrances, which are provided by the Üsküdar Municipality, and dolphins swimming in the Bosporus after a series of weekend lockdowns during the coronavirus pandemic.

This all lends credence to something I’ve learned: Children, no matter how old they are, rarely have credibility with their parents.

But a Turkish TV series managed to accomplish what I could not – showing that Turkey is a fascinating and friendly place to visit, and there are plenty of things to discover and places to explore. Oh, and the furniture and jewelry are gorgeous, according to my mom.

My dad is particularly engrossed by “Kara Para Aşk.” His night doesn’t seem to be complete without it. He starts to fret when he thinks the series is nearing an end or if one of the heroes or heroines is in danger of being hurt or killed. When we’re making plans for the evening, he makes sure that “Kara Para Aşk” fits into the schedule.

My parents’ obsession with “Kara Para Aşk” illustrates the power of Turkish TV series and cinema: It is possibly Turkey’s most effective public relations tool and tourism booster, transforming Turkey naysayers into fans with an insatiable appetite for the country and what it has to offer.

The shows’ spellbinding quality stems from the charm of Turkish culture and the directors’ and writers’ adept storytelling skills. The character development, romance, action, production quality and sudden twists in the plot keep viewers on the edges of their seats and foster emotional attachments to the characters. “There is so much going on that you have to keep watching it because you can’t miss part of it and know what’s happening, and that keeps your interest,” my dad said.

The caliber of Turkish-made shows likely accounts for its growing international popularity. Turkey ranks second after the U.S. in the export of TV series. According to an article by Daily Sabah, citing Turkish Trade Ministry data, Turkish-made shows reached a worldwide audience of more than 700 million people and aired in nearly 150 countries in 2019.