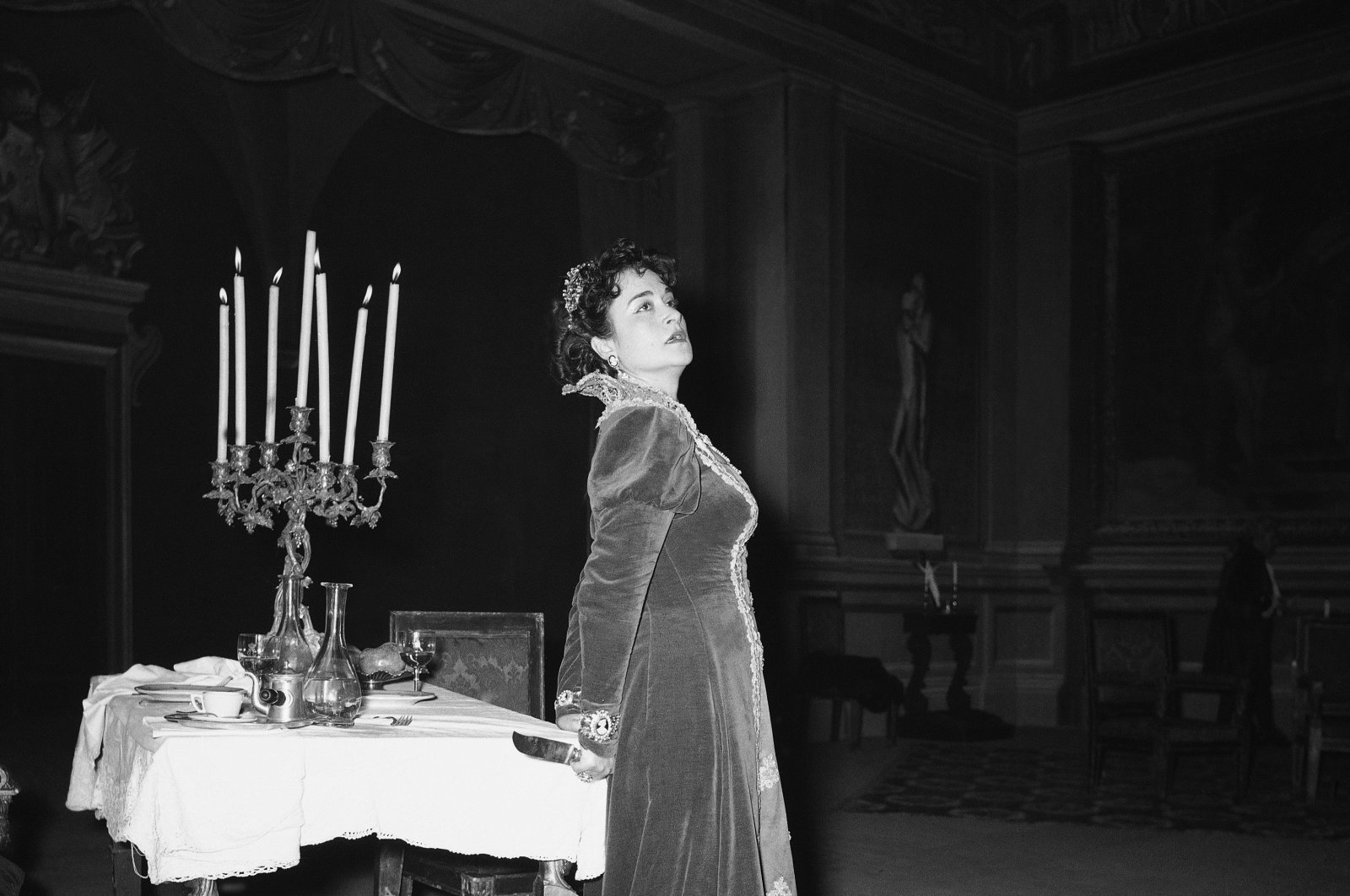 The Istanbul Foundation for Culture and Arts (İKSV) has released “Leyla Gencer: La Diva Turca,” the first documentary on the life and art of Turkish operatic soprano, Leyla Gencer, on the foundation's YouTube channel.

The documentary, on one of the most important opera singers of the 20th century, is narrated by the famous Turkish actor, Halit Ergenç, and is subtitled in English.

İKSV undertook the production of the documentary, using the information, records and video footage in its Leyla Gencer archive, to allow people to know the opera doyenne even more closely on the 10th anniversary of her death in 2018.

Halit Ergenç, Selçuk Yöntem, Bergüzar Korel and Mehmet Günsür also contributed to the documentary, which was directed by Selçuk Metin and scripted by Zeynep Oral.

“Leyla Gencer: La Diva Turca” first met the audience with a special screening at Cinemaximum City’s Nişantası on Jan. 23, 2019, and premiered at the 38th Istanbul Film Festival the same year. So far, it has been screened at various national and international film festivals, including the 30th Ankara International Film Festival, 33rd International İzmir Festival, 20th International Golden Saffron Documentary Film Festival and the opening of the 2019 season of Ankara State Opera and Ballet. It was also screened at Arcola Theatre/GRIMEBORN 2019 in London in August 2019.

In addition to the special performances at various institutions, another special screening was held for Istanbul residents at the Kadıköy Municipality’s Süreyya Opera within the body of Istanbul State Opera and Ballet in December. The documentary can also be watched on all Turkish Airlines flights until September 2020.

Gencer, who left her mark on the 20th-century opera world, was born in Istanbul. She began her vocal training at the Istanbul Municipal Conservatory and continued her studies with Italian soprano Giannina Arangi-Lombardi and Apollo Granforte. Soon after interpreting the Santuzza role in Pietro Mascagni's "Cavalleria Rusticana" at the Ankara State Opera in 1950, she became a well-known opera artist in the country, receiving invitations to many important state events as a soprano. Gencer also graced stages in Italy with the Santuzza role she played at the San Carlo Theater in Naples.

Gencer, the prima donna of the La Scala Theater which is considered to be the sanctuary of opera, worked with distinguished Italian conductors such as Vittorio Gui, Tullio Serafin, Gianandrea Gavazzeni and Riccardo Muti from 1957 to 1980. She unearthed the forgotten operas by Domenico Gaetano Maria Donizetti and successfully reinterpreted them, making a significant contribution to the development of the Donizetti Renaissance era.

With her wide range of repertory, Gencer played 72 roles ranging from lyrical soprano to dramatic coloratura. She left opera stages in 1985. She continued concerts and recitals until 1992 and dedicated herself to training young artists later. Until she passed away in 2008, Gencer continued to work as an art director for the opera artists at the La Scala Theater and assumed the chairmanship of the board of trustees of the İKSV. Leyla Gencer died on May 10, 2008, at her home in Milan.