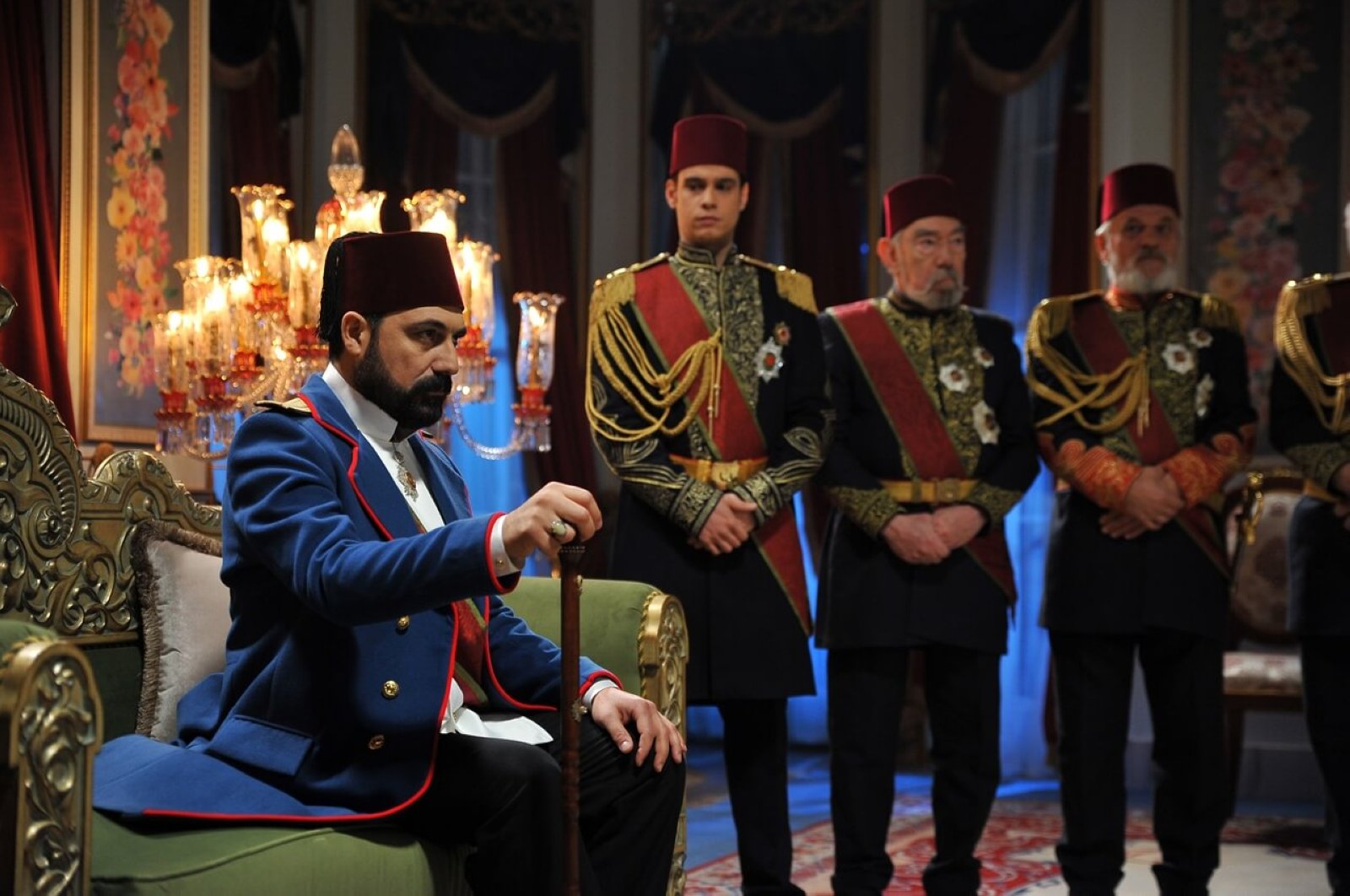 As the COVID-19 pandemic has forced people to remain indoors, Turkish movies and dramas are entertaining families in Indonesia. A busy working woman in normal days, Rini Septa, 29, has taken to watching Turkish movies and TV soap operas to kill her boredom. "I like the Turkish films. Many educational and religious values can be learned from them," she has told Anadolu Agency (AA). Hooked on online platforms during her spare time, Septa's favorites have been the movie, "Fetih 1453" (Conquest 1453), and TV series "Payitaht Abdülhamid" (The Last Emperor). The movie "Fetih" is about Sultan Mehmed II, who conquered Constantinople, present-day Istanbul, in 1453.

"It will be better to spend the time during Ramadan to learn useful values from Turkish films. I get information about the films from the Friends of Erdoğan, an Indonesian community, which promotes and suggests movies during the restriction," she said. Septa said by watching Turkish films, she learns moral values and the glorious civilization of the Ottoman Empire.

For another movie fan, Muhammad Habil, 18, watching Turkish films has become a part of his daily activities during the lockdown. "Especially when my area has now been designated as a red zone. I cannot go anywhere, so I enjoy watching Turkish films sitting at my home," Habil, a graphic designer, told AA. He said Turkish films are rich in history and their depiction of the glorious Ottoman civilization entices all. "I have learned about the cultures and facets of Turkish society during that period," he said.

Habil said his favorite show is the "Payitaht Abdülhamid" series, which also narrates the history of Palestine. In the film, he added, Sultan Abdülhamid firmly rejected the request of the Jewish leader Teodhor Herzl who wanted land in Palestine. Herzl formed the Zionist Organization and promoted Jewish immigration to Palestine to form a Jewish state. "The Sultan firmly refused the request, so I kept watching because I was curious," said Habil, who also admires Sultan Mehmed II and President Recep Tayyip Erdoğan.

The information about Turkish films is shared online through communities. One of them is a community called Friends of Erdoğan Indonesia. Muhammad Fiqruddin, the community leader, said that over the past week, they received more than 1,000 inquiries, where people wanted to know about Turkish films. "They (inquiries) came from people of different backgrounds, such as teachers, office workers, students, entrepreneurs, housewives and Indonesian workers abroad. They have even launched a messenger group to discuss the films," he added.

Fiqruddin said that his community promotes Turkish films to support the government's social restriction norms to combat the pandemic. "Every information about a film shared on social media attracts 20,000 readers and hundreds of comments. They were very excited," he said.

The head of Friends of Erdoğan Community hoped that through Turkish films Indonesians are learning about history and civilization while staying at home during the lockdown. "Turkish films are very educational and well-liked by many people," he added.