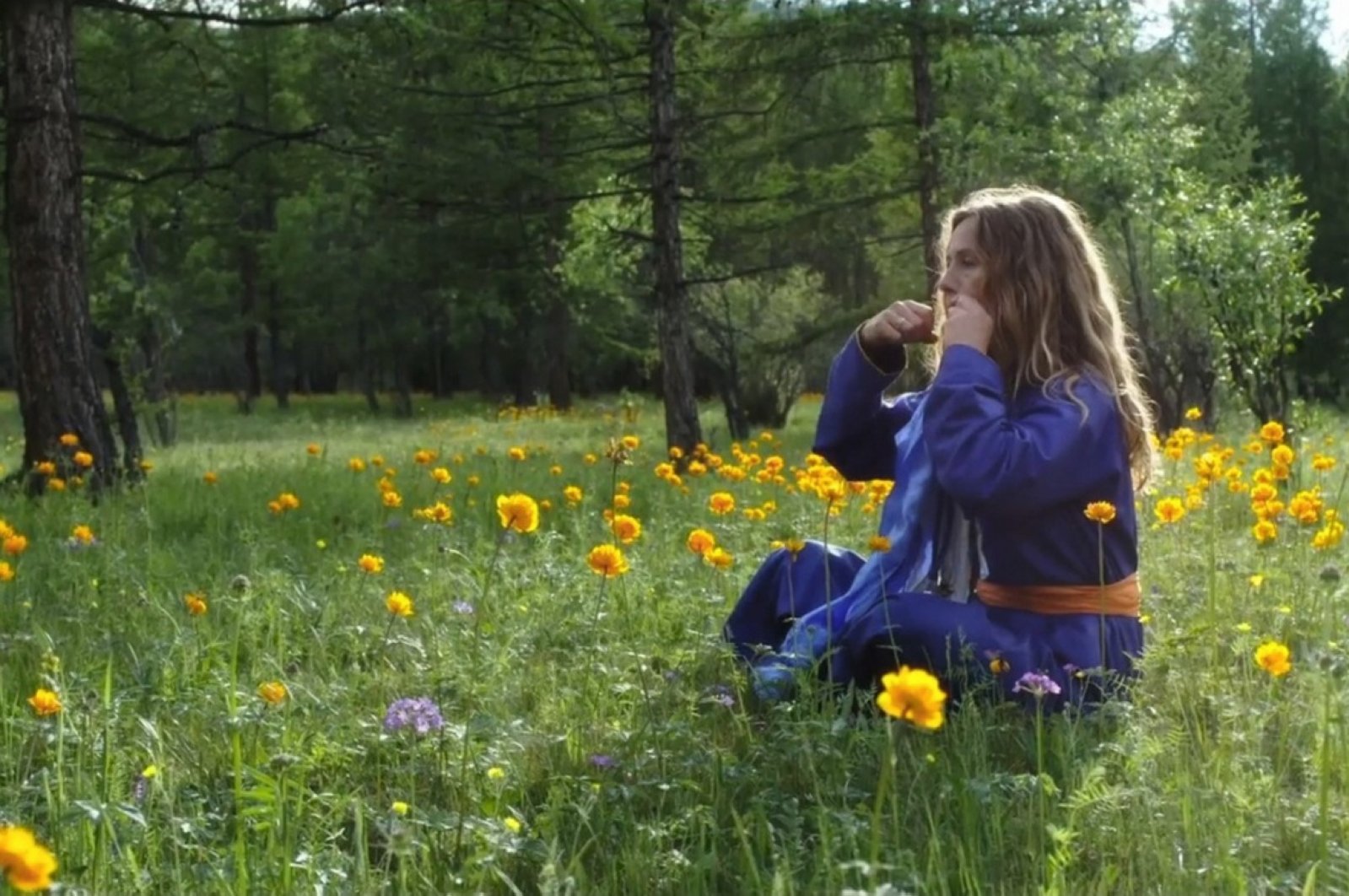 Turkey's prestigious Istanbul Film Festival will begin online on Friday, with 15 selected films set to entertain the public from May 15-29.

The 39th Istanbul Film Festival, organized by the Istanbul Foundation for Culture and Arts (İKSV), originally scheduled from April 10-21, was postponed earlier amid fears of coronavirus or COVID-19 pandemic.

"The Istanbul Film Festival, held in April every year since 1984, has been postponed to a later date during the year due to the COVID-19 outbreak. For the first time in its 39th anniversary, the festival will allow for open access to 15 films selected carefully from the Cannes, Venice and Berlin film festivals on filmonline.iksv.org between May 15-29," İKSV said in a statement.

A movie will be available on the website each day and can be watched for five days after it is made accessible online. The total time that the audience can watch after starting a movie is 30 hours, the statement added. Movies to be shown as part of the online program include: "Berlin Alexanderplatz," "You Will Die at Twenty," "Sluzobnici" ("Servants"), "Un Monde Plus Grand" ("A Bigger World"), "5 è il numero perfetto" ("5 Is the Perfect Number"), "Es gilt das gesprochene Wort" ("I was, I am, I will be"), "Litigante," "Swimming Out Till the Sea Turns Blue," "Schwesterlein" ("My Little Sister"), "Lillian", "Vrba" ("Willow"), "1982," "Walchensee Forever," "Martin Eden" and "Petite Fille" ("Little Girl").