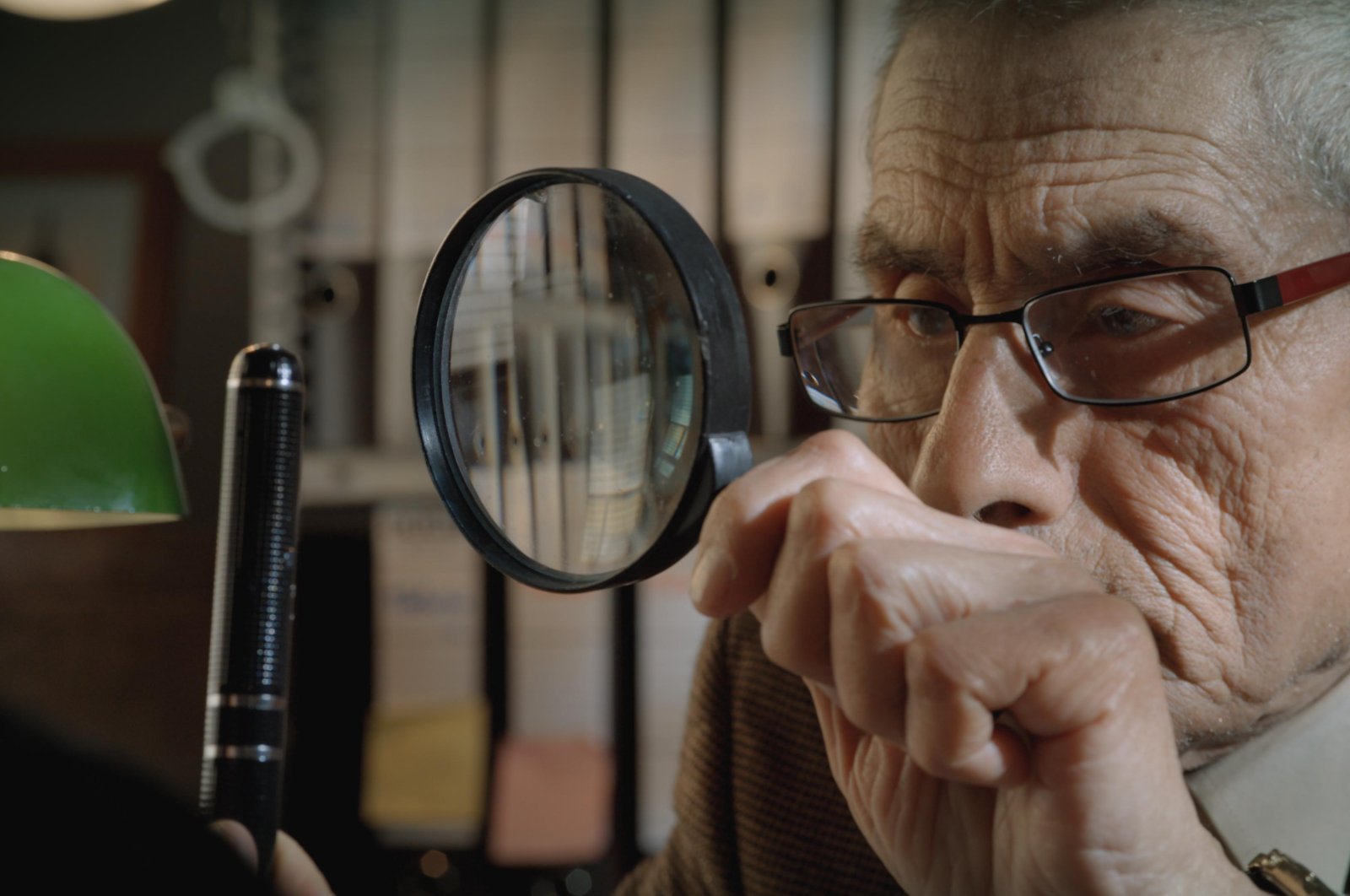 The Istanbul Film Festival, organized by the Istanbul Foundation for Culture and Arts (IKSV) since 1984, kicked off on its online platform on April 1 this year. Supported by the Ministry of Culture and Tourism, the festival’s online screenings will continue throughout April and May.

The April program of the festival includes many successful productions like “El Agente Topo” (“The Mole Agent”), “Luzzu,” “Le Bonheur des uns...” (“A Friendly Tale”) and “Jak Najdalej Stad” (“I Never Cry”). You can check the program on the website of the festival.