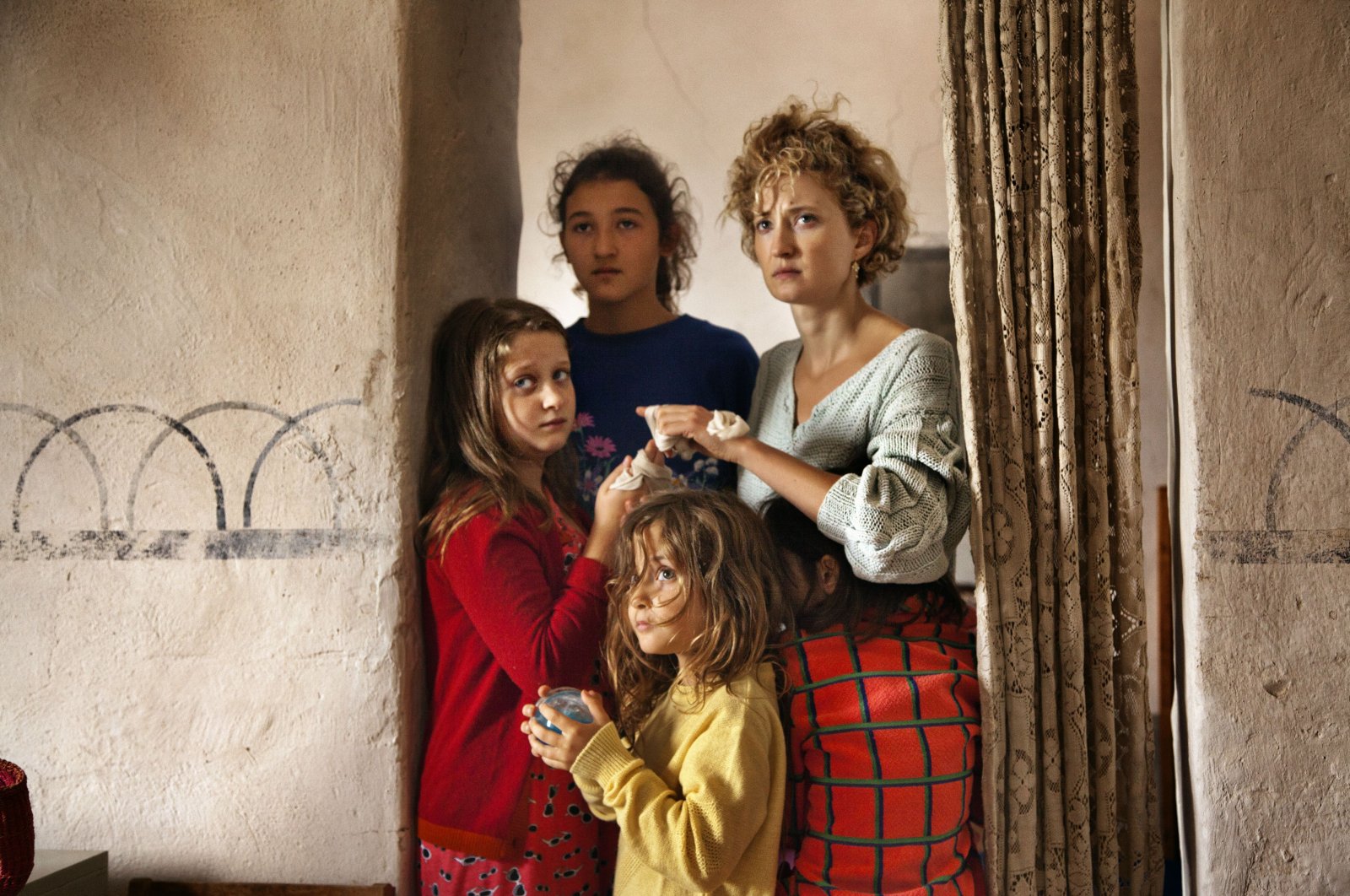 The Istanbul Modern Cinema is set to continue online film screenings, with a selection of global features greeting visitors to the museum's website between June 11-30. This season, the institution introduces film fans to a collection of movies centered on the theme, “The Door is Open," which focuses on characters whose lives change as a result of a major event. These pieces also reflect the present day in terms of the dichotomy of the separation between home and the outside, facing reality outside the front door and the concept of social relations having gained new meanings.

The three-film program can be shown on Istanbul Modern's website. You can watch a film six days per week over the course of the festival with both Turkish and English subtitles.

The film focuses on a happy family living on the side of an empty highway. The happy lives of Marthe, Michel and their three children are turned upside down, however, when the highway, which has remained unused for 10 years, is suddenly reopened. The flow of their “normal” lives is interrupted when the sense of freedom that isolation from the world brought them is suddenly taken away. The family feels increasingly trapped by the growing sound of traffic, the pollution, their disappearing privacy and their narrowing living spaces and is forced to seek a way out.

Directed by Iranian filmmaker Samira Makhmalbaf, “Sib” (The Apple) stars Massoumeh Naderi, Zahra Naderi and Ghorban Ali Naderi. “Sib,” the first film that the director shot in 1998 when she was 18, is inspired by a true story that took place in south Tehran.

The film focuses on the story of twin sisters who were not allowed to go out from the house by their father for 12 years. When neighbors report the situation, the girls come out for the first time. The young director uses a style that hovers between documentary and drama to convey the sisters’ experience when they encounter the outside world and their father’s “overprotective” attitude. “Sib” received the FIPRESCI Special Mention Award at Locarno and was also nominated for Golden Camera and Un Certain Regard awards at Cannes. The film screening will take place from June 18-23.

“Le Meraviglie,” (The Wonders), Alice Rohrwacher's second feature, which received the Special Jury Prize at the Cannes Film Festival, stars Monica Belluci, Alba Rohrwacher and Margarete Tiesel. Shot in 2014, the film focuses on a family of beekeepers living in a remote village, and in particular on their 12-year-old daughter Gelsomina. Gelsomina helps her father, who works hard to provide for his family and is kindly if a little irritable. Everything changes, however, when Gelsomina signs her family up for a TV show that promises a luxury cruise tour and a cash prize that might solve their ailing financial problems. The film screening is scheduled for June 25-20.