'It is historic': 'CODA' groundbreaking for deaf moviegoers 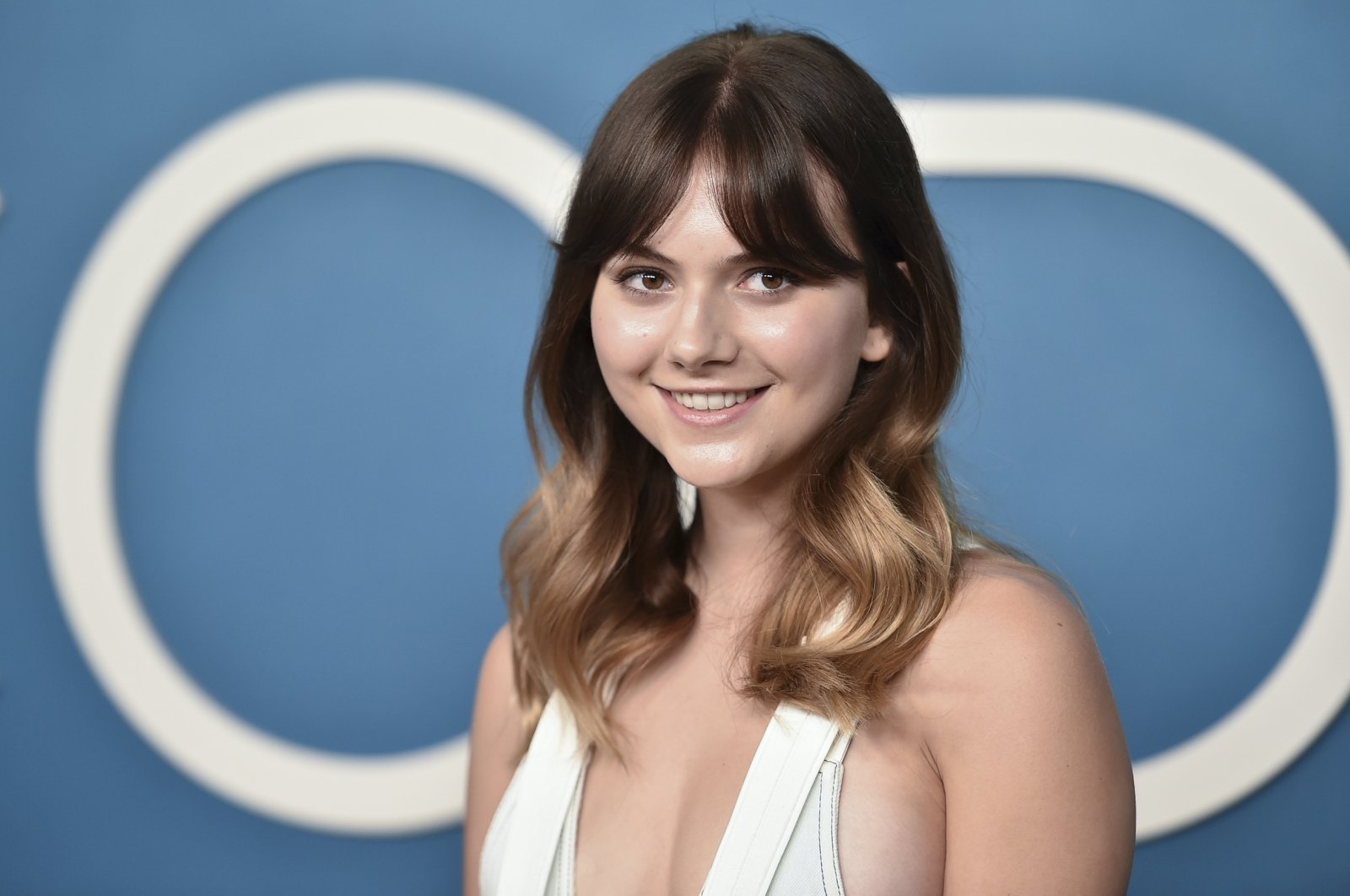 Ever wondered what's it like for deaf people to go watch movies on the big screen? It's something that hearing people often take for granted. Most often captions in theatres are missing and other special equipment is missing or broken.

"CODA," a coming-of-age story about the only hearing member of a deaf family, will change that when it is screened with open captions that need no special equipment in all U.S. and U.K. movie theaters and showtimes, starting Friday.

"It couldn't be more groundbreaking, (just) as the film is groundbreaking in support of the deaf community and the hard-of-hearing community," said Marlee Matlin, who plays a deaf mother in the film. Matlin is the only deaf performer to ever win an Oscar, for best actress in "Children of a Lesser God" in 1987.

"CODA," an acronym for child of deaf adults, won four awards at the Sundance Film Festival earlier this year. It also will be streamed with full subtitles in more than 36 languages on Apple TV+, starting Friday.

Apple worked with movie theater operators to ensure the film would be played everywhere, for deaf and hearing audiences alike, with the captions burned into the print in what is thought to be a first for a feature film release in theaters.

"It is historic. It is huge for all us," said Daniel Durant, a deaf actor who plays son Leo. "This is a day we have waited to see for so many years."

"CODA" tells the story of high school student Ruby who has grown up having to interpret for her deaf father, mother and brother in situations ranging from doctor visits to their small fishing business. The family communicates with sign language, and all three of the deaf characters are played by deaf actors.

It follows "Sound of Metal" about a drummer who loses his hearing, which earned six Oscar nominations earlier this year, including for best picture.

Durant said while some scenes give the specific viewpoint of deaf people, the appeal of "CODA" is universal.

"Anyone who watches this can feel connected with it because everyone comes from a family, and every family goes through similar struggles – kids growing up, what are they going to do in their future, becoming independent, maybe they're moving away from their family," he said.

Writer-director Sian Heder, who is hearing, learned American Sign Language for the project and wanted to ensure the film was accessible to everyone.

"Oftentimes I think deaf people are left out of the movie-going experience because of devices that don't work and lack of devices in theaters," Heder said.

The filmmakers hope the open caption screenings for "CODA" will persuade other studios to follow their example and will encourage deaf people to try movie theaters again.

Heder recalled the emotional reaction of a deaf man at a recent screening with the open captions in Gloucester, Massachusetts, where the film was shot.

"He was, like, 'I don't go to the movies. I can't wear those glasses. They make me nauseous. Half the time they don't work so I've just stopped going to the theater.' He hadn't seen a movie in the theater in 10 years and he was very moved and excited."