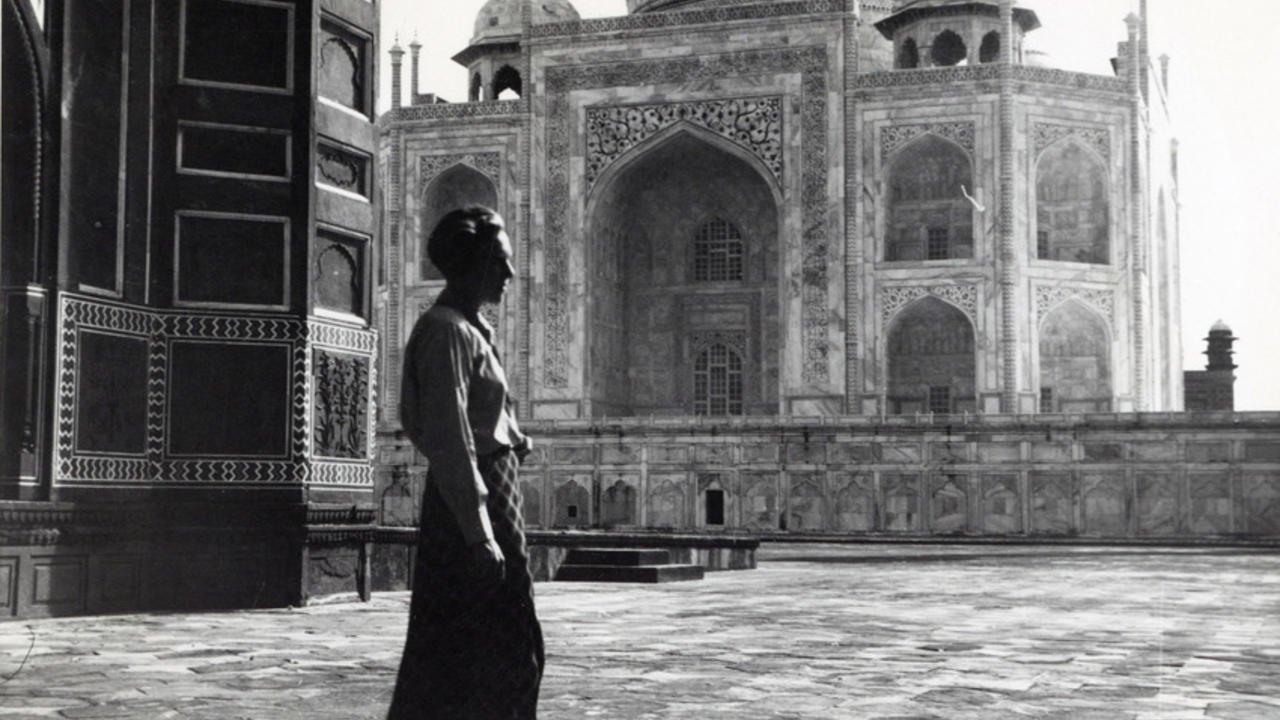 The film is about the magical journey of journalist, documentarian and photographer Ella Maillart – one of the most important travelers of the 20th century – who along with writer and photographer Annemarie Schwarzenbach, traveled from Europe to Asia at a time when the footsteps of Nazi Germany were heard. While it portrays the strong friendship between these two rebellious and intellectual women, the production also tells the spiritual journey of a traveler armed with intelligence and sensitivity.

The adventures of the duo, who are eager to make films with the images they will shoot on their journey, take a different turn when they arrive in Kabul, the capital of Afghanistan, where it turns into Maillart's one-person journey into her inner world. Maillart was then introduced to the teachings of Indian sage Sri Atmananda Krishna Menon and she kept diaries, took photographs and recorded motion pictures in both color and black and white in British-occupied India, where she lived until 1945.

Inspired by the rich archive of eight books, thousands of manuscripts and photographs left by Maillart – Italian director and writer Bigini and Swiss film historian and curator Lewinsky made Maillart and Schwarzenbach's dreams come true 75 years later with “Ella Maillart: A Double Adventure.” While they bring images of Maillart together with admirable effort and care, the diary and letters that she wrote along the way are voiced by the famous Swiss-French actress Irene Jacob in the movie.