Lady Diana's life to be adapted on big screen with ‘Spencer’ 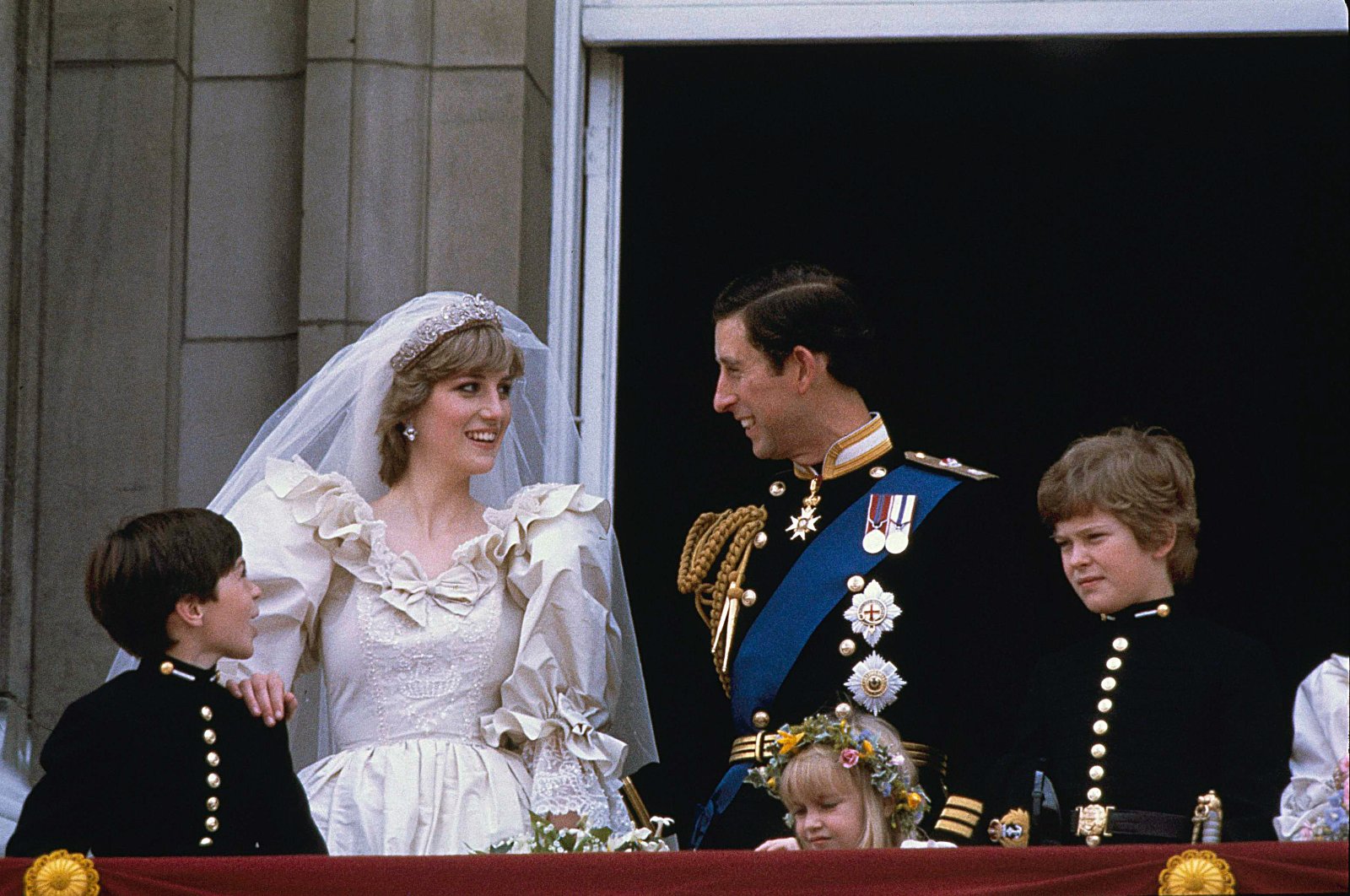 Prince Charles (R) and his bride Diana, Princess of Wales, are shown on their wedding day on the balcony of Buckingham Palace in London, July 29, 1981. ( AP Photo)
by Anadolu Agency Jul 06, 2020 12:57 pm
Edited By Irem Yaşar
RECOMMENDED

"Spencer," a film about the life of Lady Diana, Princess of Wales, will meet moviegoers in 2022. Starring Kristen Stewart as the princess, the film has brought together Pablo Larrain, the director of the films "Jackie" and "Neruda," and BAFTA-laurate British screenwriter Steven Knight, according to Filmartı, a cinema and TV films production, distribution, marketing, theater management and technical support company.

The production addresses the critical periods of the life of Lady Diana, who won the hearts of people from all walks of life with her beauty, character and benevolence and deeply saddened her admirers with her sudden death in 1997. Named after Lady Diana's maiden name, the movie is expected to screen in Turkey at the same time as the world on the 25th anniversary of Diana's death.

Director Larrain stated that his generation grew up listening and trying to understand the tales told about the princess, adding: “In those tales, the prince found his princess and made her his queen; that is how we were always told. So, what happens when a queen ceases to be a queen? That story turns upside down. That is exactly what I want to say at the core of the film. How and why was this important decision made? I wanted to make the story of these days when Diana made the decision that touched the hearts of millions of people and was the turning point in her life. It is a universal story that will reach all over the world.”

Lady Diana's wedding, which attracted attention from the moment she stepped into the British royal family, was watched by 750 million people and her funeral was watched by 2.5 billion people. The funeral still remains the most-watched television broadcast in the world. Besides, The song "Candle in the Wind 1997," a remake by famous singer Elton John in memory of the Princess of Wales, is the second best-selling single of all time.