'Mavzer,' 3 other Turkish films to compete in this year's Sarajevo Film Festival 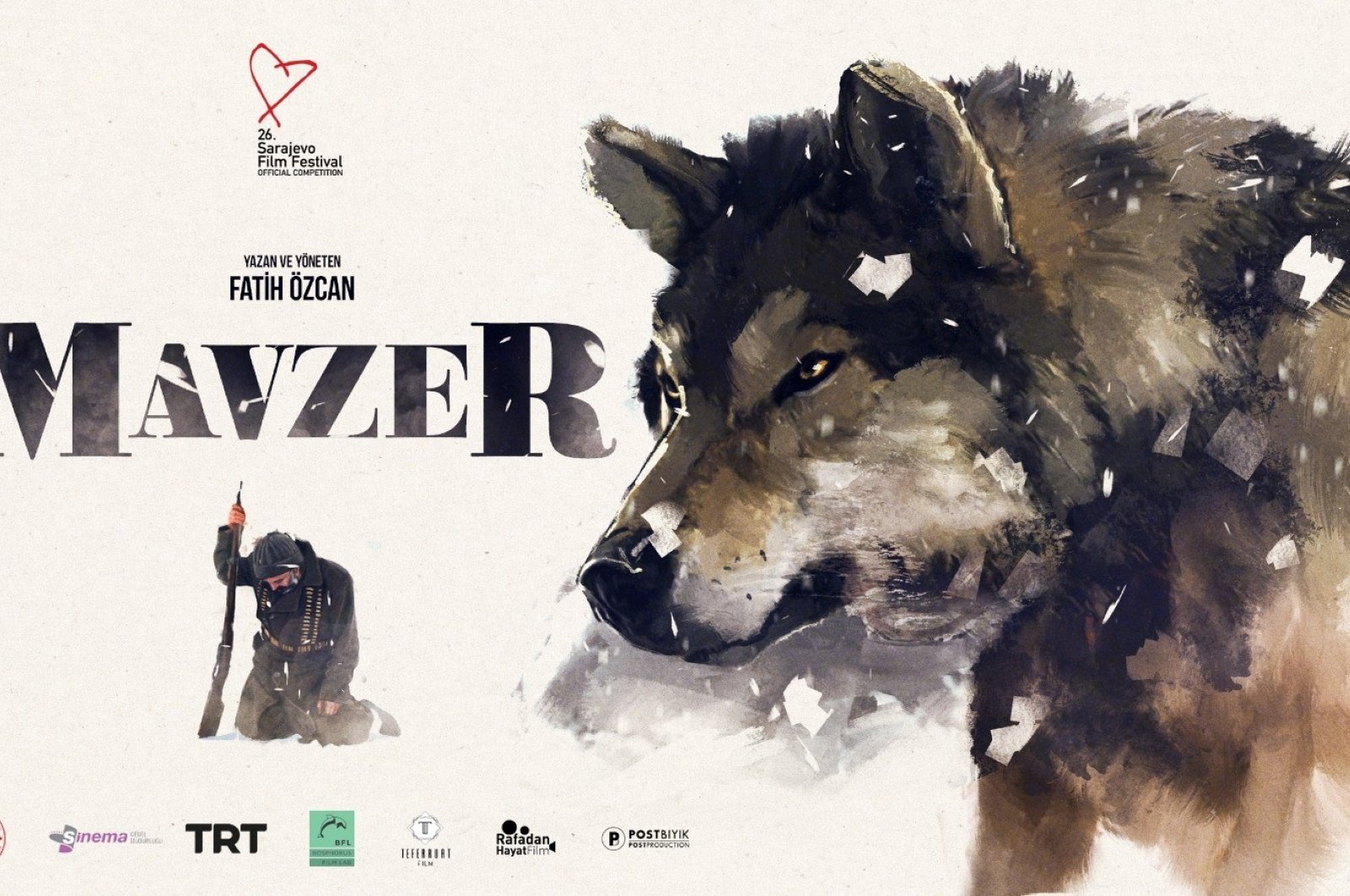 Fatih Özcan's "Mavzer" will be making its international debut at the festival. (IHA Photo)
by DAILY SABAH Jul 28, 2020 1:03 pm
RECOMMENDED

"Mavzer" ("Mauser"), the cinematic story of life in a rural village in the mountains of Anatolia, will be making its worldwide debut at the 26th Sarajevo Film Festival (SFF), which will be held on Aug. 14-21 this year.

Directed by Turkish director Fatih Özcan and produced by Enes Erbay, the film will also be competing in the "Feature Film" category of the festival, vying against seven other films to be named the best. The three other competition sections are documentary, short and student film.

The film is centered around the life of Veysi, a sheepherder living in the middle of Anatolia with his son Mustafa. However, one morning his barn comes under attack by a pack of wolves, killing most of his herd. Wanting to better protect his animals from predators, Veysi decides to get better equipped and buys Mauser, the aptly-named "king of rifles." Eventually, he finds himself in the middle of multiple conflicts: a fight with a wolf and the other with his brother about their father's inheritance.

The film was shot in the Çamardı district of Niğde and received support from the Culture and Tourism Ministry.

The news comes after the festival revealed its lineup of 49 films for the Heart of Sarajevo awards. The SFF is set to become the biggest physical festival to take place in Europe since the coronavirus pandemic broke out and forced the closure of such events. It will host 29 world premieres, six international debuts, two European premieres, 11 regional bows and one Bosnian-Herzegovinian launch. A total of 750 films submitted entries to compete, the festival said.