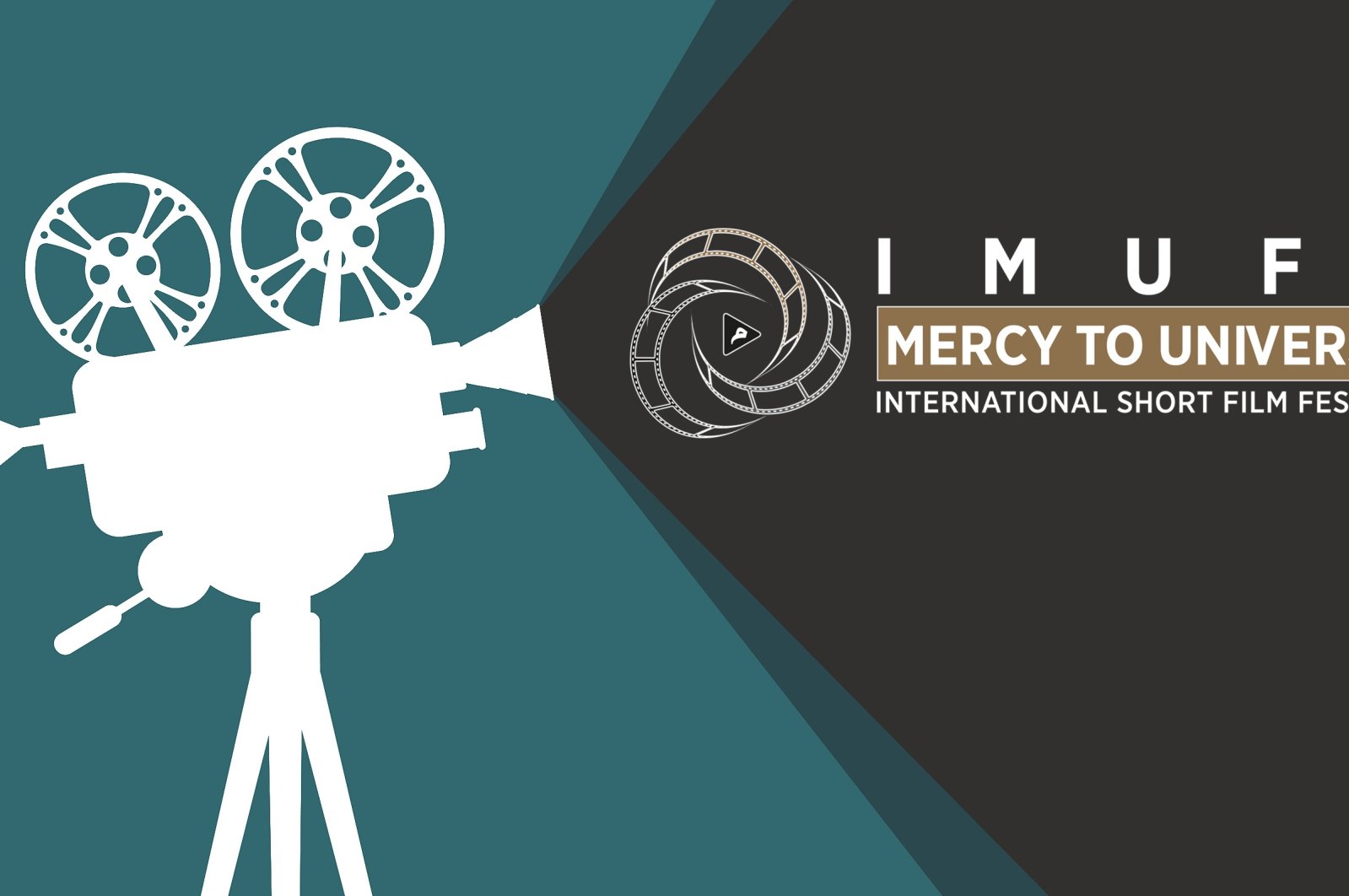 The 7th Mercy to Universe International Short Film Festival will be held between Nov. 21-27. (Illustration by Daily Sabah)
by Anadolu Agency Aug 17, 2021 5:12 pm

Entries for the 7th Mercy to Universe International Short Film Festival (IMUFF), which will take place in Turkish metropolis Istanbul, will be accepted for the competition until Oct. 31. The festival is set to be held from Nov. 21 to 27.

Organized in cooperation with the Siyer Foundation and the Fidan Art Foundation, the festival is supported by Turkey’s Culture and Tourism Ministry with Anadolu Agency as its global communication partner.

The festival aims to introduce the teachings of Prophet Muhammad to the world.

At the festival, applications are also being accepted in the Final Draft section of the competition, which will be held for the first time this year with the support of the Turkish public broadcaster TRT.

Final Draft aims to bring together the directors and producers in the field of short films, industry professionals, and festivals of Turkish and world cinema, and to support the projects during the production phase.

This year, a total of 300,000 Turkish liras (nearly $35,000) will be awarded to the winners in the competition section, including 200,000 Turkish liras (around $23,300) provided by the Final Draft Industry Section, where applications can be made in the Project Development Support and Short Film Production Support categories.

Without limitation on the genre, films or projects in all categories must include a reference to the life and morality of Prophet Muhammad or a reference to a subject related to the responsibility of being a Muslim today.