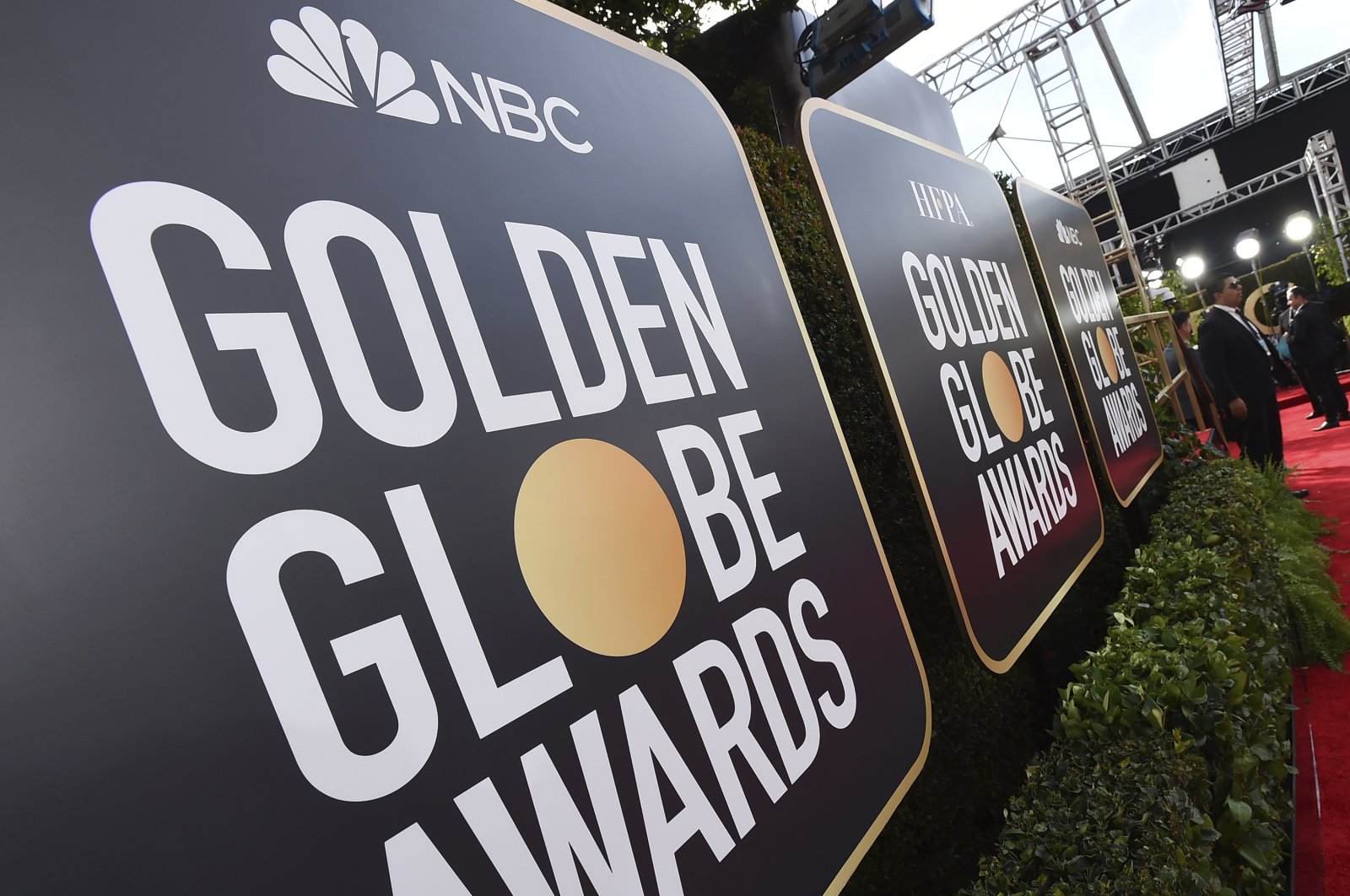 Diversity in films, TV and Hollywood in general has become a growing issue in recent years with progress in the industry being slow. The latest debate has been the glamorous Golden Globes ceremony, with United States television network NBC stating Monday that it would not air the event in 2022, after the group behind the show came under attack for its lack of diversity and transparency.

The Hollywood Foreign Press Association (HFPA), comprised of some 90 journalists who vote for Tinseltown's second-biggest annual film and television awards, has been under fire for months following widespread allegations of racism, sexism, bullying and corruption among its ranks.

Last week the group approved a raft of reforms to become "more inclusive and diverse" by an "overwhelming" margin, hoping to draw a line under months of negative publicity.

However, the backlash from Hollywood has been fierce, with A-listers such as Scarlett Johansson and Mark Ruffalo and powerful executives lining up to condemn the changes as too slow, lacking in specifics and failing to address some of the industry's most fundamental grievances.

"We continue to believe that the HFPA is committed to meaningful reform. However, change of this magnitude takes time and work, and we feel strongly that the HFPA needs time to do it right," the awards' long-standing broadcaster NBC said in a statement.

"As such, NBC will not air the 2022 Golden Globes. Assuming the organization executes on its plan, we are hopeful we will be in a position to air the show in January 2023."

The development, a potentially fatal blow to the awards and the organization itself, which relies heavily on the Globes' television rights for its funding, comes days after Netflix and Amazon Studios said they would not work with the HFPA until more "meaningful" and "significant" changes were made.

Warner Bros piled in earlier Monday with a letter to HFPA president Ali Sar saying the organization's plan does not go "far enough."

Warner's film and TV branches will "refrain from direct engagement," including providing stars to speak at HFPA-only press conferences, and invitations for the group's members to attend exclusive industry events, until urgent and meaningful change is guaranteed.

The letter also hit out at the HFPA for failing to confront long-standing criticisms about a lack of diversity and the conduct of some of its members, who range from bona fide journalists at major international publications to semi-retired and obscure individuals who rarely work for any mainstream outlets.

"We are keenly aware of how much harder we've had to lobby to secure press conferences for a number of black performers and creators, representing unquestionably worthy content," said the letter shared with Hollywood trade outlet Deadline.

"This same work has often then gone unrecognized in your nomination and awards process."

"In addition, our teams have endured press conferences where our talent were asked racially insensitive, sexist and homophobic questions. For far too long, demands for perks, special favors and unprofessional requests have been made to our teams and to others across the industry,” added the letter.

"We regret that as an industry, we have complained, but largely tolerated this behavior until now."

The comments echoed a statement by "Lost in Translation" and Marvel superhero star Johansson, who said Saturday she had "refused to participate" in HFPA press conferences for years due to "sexist questions and remarks" that "bordered on sexual harassment."

Ruffalo recently said he "cannot feel proud or happy" about winning a recent Golden Globe in February for the television series "I Know This Much Is True" from a group with a "culture of secrecy and exclusion" that continues to "resist the change that is being asked from them."

Other groups who have slammed the HFPA since it published its reforms included the National Association of Black Journalists, a group of more than 100 Hollywood publicists, multiple movie industry unions, Time's Up and the LGBTQ charity GLAAD.

The reforms, which were voted down by three members, included boosting membership by 50% in the next 18 months, including more black journalists, hiring diversity consultants, and ending notoriously strict and opaque limits on who gets admitted.

However, critics have pointed out that at least the next two Golden Globes, a star-packed event often celebrated as "Hollywood's biggest party," would still be dominated by current members at the pace.

The Golden Globes typically takes place in January, kicking off a film award season that culminates in the Oscars which are set for Feb. 27, 2022.