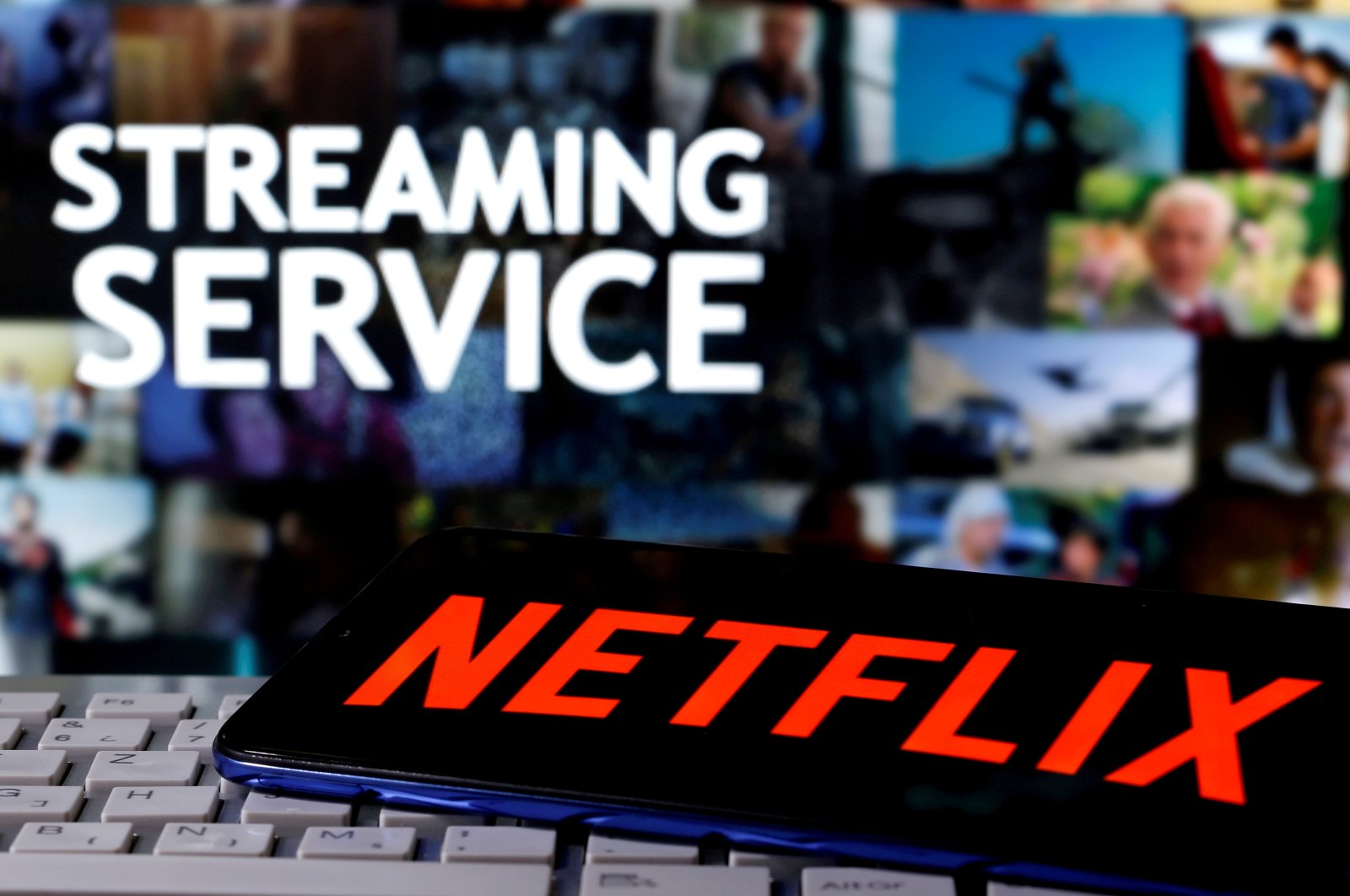 Weekly "Top 10" lists have debuted for Netflix for the first time as the streaming giant incorporated the feature Tuesday to showcase the most popular movies and television shows on the service, addressing industry criticism that it has been selective in the information it shares publicly.

The streaming service said it will release global Top 10 lists for English-language films and television shows, based on the hours viewed, as well as for non-English language shows and movies every Tuesday. It also will rank its most popular titles in more than 90 countries.

The latest data reveals the enduring popularity of the Korean drama "Squid Game," which tops the list of non-English language shows, with 42.8 million hours viewed during the week of Nov. 8. The third season of the crime thriller "Narcos: Mexico" ranked No. 1 on the English language list, with 50.3 million viewing hours.

Netflix, which says its corporate culture embraces radical transparency, has been less-than-forthcoming when it comes to the popularity of its movies and television shows – as have many of its peers. It previously reported viewing data by household, at one point counting any title watched for at least two minutes as a view.

The service’s new measurement approach is consistent with that used by research firm Nielsen to track how Americans spend their screen time. Nielsen’s first report using this new methodology, published in June, suggests plenty of room for growth for Netflix, which accounts for just 6% of U.S. screen-time.