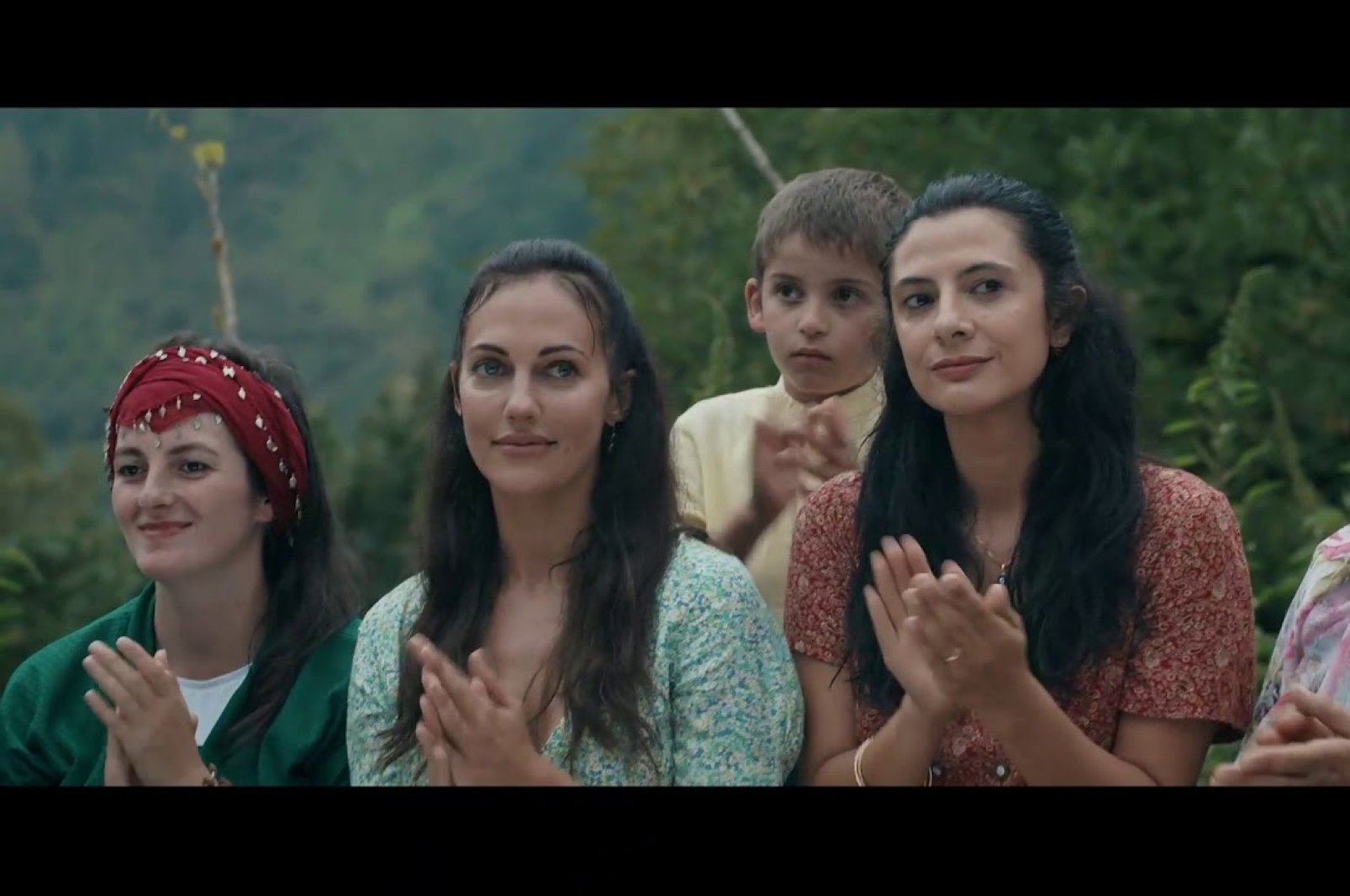 The Ministry of Culture and Tourism in the last evaluation meeting of the year provided TL 14.25 million ($1.8 million) in support of 17 projects in the movie industry.

Following the new cinema law, the ministry continues to increase its support having transferred a record-breaking TL 37.42 million in total to subsidize 47 feature film projects in 2020

Among the films that will receive support from the ministry are “Artakalan” (“Left Over”) by Yeşim Ustaoğlu, “Zeynep ve Musa” (“Zeynep and Musa”) by Mehmet Eryılmaz, “Kirpinin Boya Kalemleri” (“Crayons of the Hedgehog”) by Faruk Hacıhafızoğlu and “Bildiğin Gibi Değil” (“Not As You Know It”) by Vuslat Saraçoğlu.

Animated films have become more popular in recent years resulting in an increase in the number of domestic animated movies being released. This year, the animated film “Akıllı Tavşan Momo Büyük Takip” (“Smart Rabbit Momo- Great Chase”) was selected by the board at the final meeting of the year.

“Blindsight,” a Turkey-France-Romania co-production and “Şahmerdan-MNK,” a Turkey-Netherlands-Germany co-production, were also awarded co-production support. Co-production projects are gaining more recognition as of late since they provide the opportunity for filmmakers from different countries to work together, share knowledge and technology as well as broadening the market for the film.

Turkish cinema has made a world name for itself through its recent successful productions, having received awards and gained ground at major film festivals in 2020.

“Gölgeler İçinde” (“In the Shadows”), directed by Erdem Tepegöz with the support of the Ministry of Culture, was selected in the “main competition” section of the 41st Moscow International Film Competition and won the Special Jury Prize. Director Ercan Kesal's “Nasipse Adayız” (“You Know Him”), shot with first feature-length fiction film support of the ministry, had its world premiere at the 49th Rotterdam International Film Festival and director Cihan Sağlam’s film “Uzun Zaman Önce” (“A Long Time Ago”) had its world premiere at the Silk Road International Film Festival.