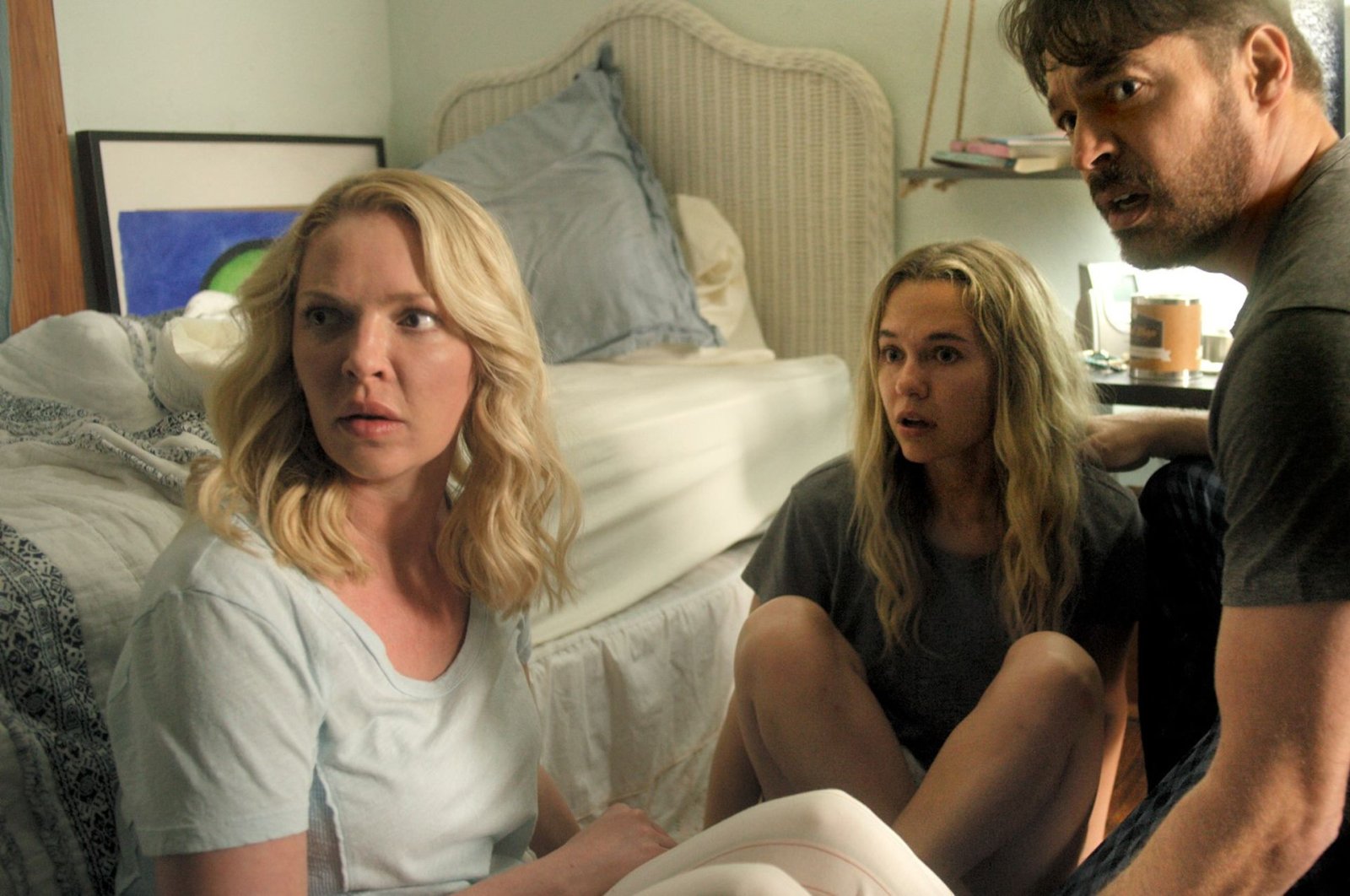 Written and directed by Castille Landon, the new terrifying thriller "Fear of Rain" offers an insight into the mind of a schizophrenic teenager. Rain, played by Madison Iseman, struggles to differentiate between horrifying hallucinations and reality while putting a strain on her parents.

The movie stars Katherine Heigl and Harry Connick Jr. as the parents of Rain, who is trying to settle back into normal high school life after being hospitalized for psychosis.

Rain becomes convinced that the vision of a young girl held hostage in her neighbor's attic is not the product of her imagination, so she sets off to find out the truth with the help of her new classmate Caleb, played by Israel Broussard.

"Fear of Rain" was shot in 2019, before most of the world went into coronavirus lockdown. "This movie's coming out at a time where we crave connection with one another when mental illness has become a really important conversation," Connick told Reuters. "So it kind of takes on a whole different ... meaning and I think it couldn't be better timing."

As Rain navigates the muddled realities of her existence, her parents look on helplessly.

Heigl, a mother of three, said she identified with the anguish and heartbreak of her character. "There's nothing that can really rip you apart more than watching your child suffer," she said.

Connick, a Grammy-winning musician, makes his big-screen return after an absence of more than six years.

"I love making movies, but a lot of pieces have to fall into place," he said.

"I do some other things that I enjoy, too. I love being on the Broadway stage. I love recording music. And I read a lot of scripts ... and this one was good."

"I think it's an important story. I think it's something that I needed to do for me." "Fear of Rain" was released on video on demand (VOD) and in some theatres in the United States on Feb. 12 and DVD and Blu-ray on Tuesday.