'Omar and Us' receives 3 grand prizes in France 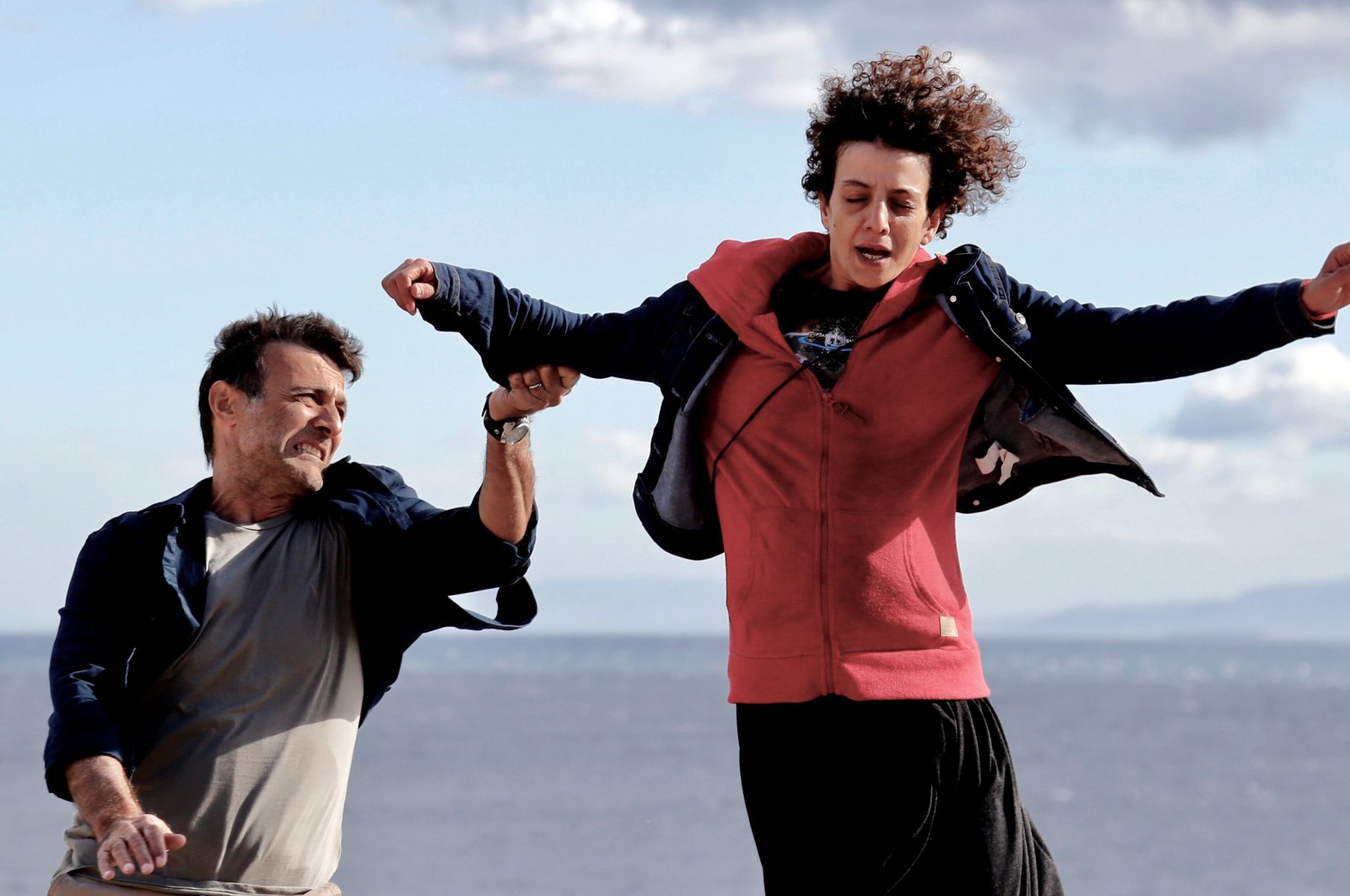 The latest accolades enjoyed by the 2019 film, which was backed by the Ministry of Culture and Tourism and shot in partnership with TRT, include the SEEfest awards for Best Film, Best Screenplay and Best Actor, with Cem Bender's performance. The festival was held online in France this year on June 2-7, due to coronavirus outbreak.

“Omar and Us” is a tale of relationships, loneliness and prejudice, posing universal questions while carrying a deep political subtext. The movie focuses on Ismet, played by Bender, a newly retired soldier who was deployed to Turkey's border region for many years. His son Kemal, played by Ushan Çakır, leaves for the U.S. partly due to Ismet’s standoffishness. Ismet's wife, Fetihe, played by Uygar Tamer, also wants to join his son. Ismet, who continues to live at a summerhouse on the Turkish-Greek border over the winter, finds himself in an unexpected situation. His neighbor, Sabri, brings over two Syrian migrants, Omar and Mariye, who had apparently saved his life. Ismet’s experience with the two Syrians will eventually force him to confront his prejudices.