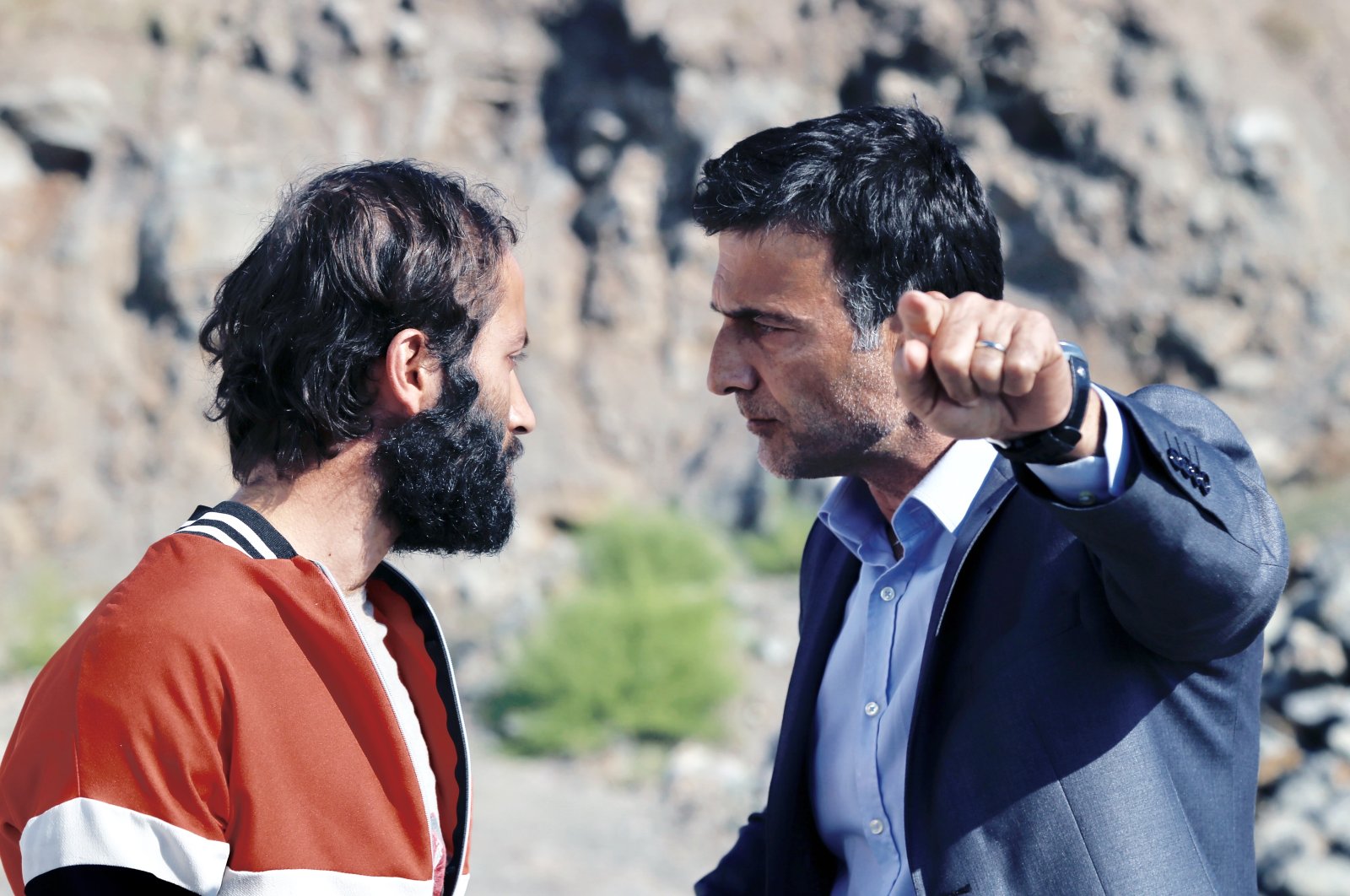 Directed by Maryna Er Gorbach and Mehmet Bahadır Er, “Omar and Us” continues to evoke admiration among international film lovers. Through its story of conflicts, it poses universal questions on prejudice and miscommunication with artistic depth without resorting to politicization.

“Omar and Us” will also be seen on the big screen at the Boston Museum, as part of the official selection of the Boston Turkish Film Festival from March 27-29. Simultaneous screening of the film will take place at the Northeast Pennsylvania Film Festival in the United States on March 29.

The film was shot in cooperation with the Turkish Radio and Television Corporation (TRT) and supported by the Ministry of Culture and Tourism.

In the movie, İsmet, is played by Cem Bender, a newly retired soldier who was deployed to Turkey's border region for many years. His son Kemal, played by Ushan Çakır, leaves for the U.S. because of İsmet’s unapproachable nature. İsmet's wife, Fetihe, played by Uygar Tamer, also wants to join his son.

İsmet, who continues to live at a summerhouse on the Turkish-Greek border during the winter, finds himself in an unexpected situation. His neighbor, Sabri (Menderes Samancılar), comes to welcome two Syrian migrants, Omar and Mariye, who saved his life.

İsmet’s experience with the two Syrians will push him to confront his views and prejudices.