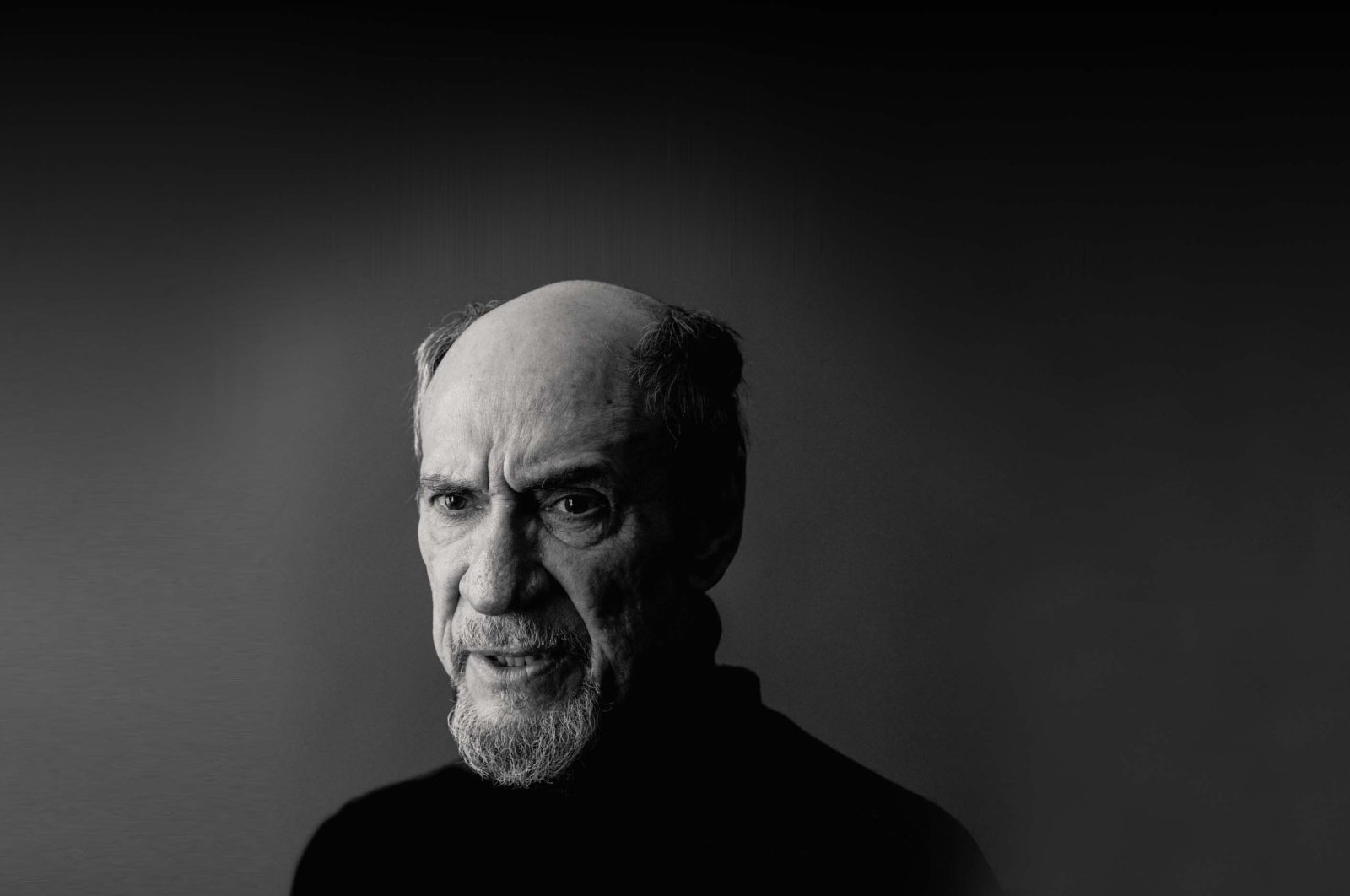 Oscar-winning actor F. Murray Abraham, 81, son of a Syriac migrant who arrived in the United States from the Levant at the end of the Ottoman era, has been named the honorary president of the International Migration Film Festival – which will be held for the first time from June 14-21.

The festival has been organized by Ministry of Interior's Directorate General of Migration under the auspices of the Turkish Presidency and with contributions from the Ministry of Culture and Tourism. The event will be the largest of its kind based on the theme of migration.

In a video message put out to promote the festival, the veteran actor expressed his happiness to be involved in such an organization, saying: “As the son of a man who migrated from Ottoman Syria to the U.S., I both understand and identify with myself, the issues related to migration.”

Pointing to Turkey as home to the greatest number of migrants in the world, F. Murray Abraham stated: “In addition to 3.6 million migrants from Syria, there are many migrants from other countries. Now, as in the rest of the world, there are new challenges for migrants, like stopping the spread of COVID-19. This festival highlights films that touch upon the migration experience. It also includes films produced, written and played by migrants. During the festival, we will get to know some of these films, and we will have the opportunity to attend masterclasses and interviews with experienced figures. Thank you so much. This is very, very important to me.”

Born in the U.S. in 1939, F. Murray Abraham played in films such as “All The President’s Men,” “Scarface” and “The Grand Budapest Hotel” and in series such as “Homeland” and “Mythic Quest: Raven’s Banquet.”

He is perhaps most well-known for his role in “Amadeus,” which won Oscars in eight categories under the direction of Milos Forman. The feature tells the life of musical prodigy Wolfgang Amadeus Mozart and vaulted Abraham to fame. Abraham, who portrayed the character of the palace composer Antonio Salieri in the cult hit, received both an Oscar and a Golden Globe for best actor in 1984 thanks to his outstanding performance.

While F. Murray Abraham's father was of Syrian descent, his mother was one of 14 children born to a family of Italian migrants. The famous actor uses the letter “F” in front of his name as both a nod to his father, Fahrid, and to give him a unique-sounding stage name. “The name Murray Abraham did not say anything. It was just another name. So, I have framed it,” he said.

Attending a meeting on migrants in the U.S. four years ago, Abraham said: “Syrians are not the enemy. They are people in need of help. I am Syrian, too. Many of my people have made a great contribution to this country. I think we should remember this. How would you feel if you had to leave your country, or (were) forced to leave it? I mean, maybe we should give these people a helping hand for a while and not be afraid of them."

The International Migration Film Festival is being held for the first time as the largest migration-themed film festival in the world. While events have stopped all over the world, Turkey is holding the most comprehensive digital film festival and events in the world.

The festival's website is the main medium where all the festival-related events are accessible. Many contents, from online movie tickets to exhibition invitations, are available on the festival’s website.