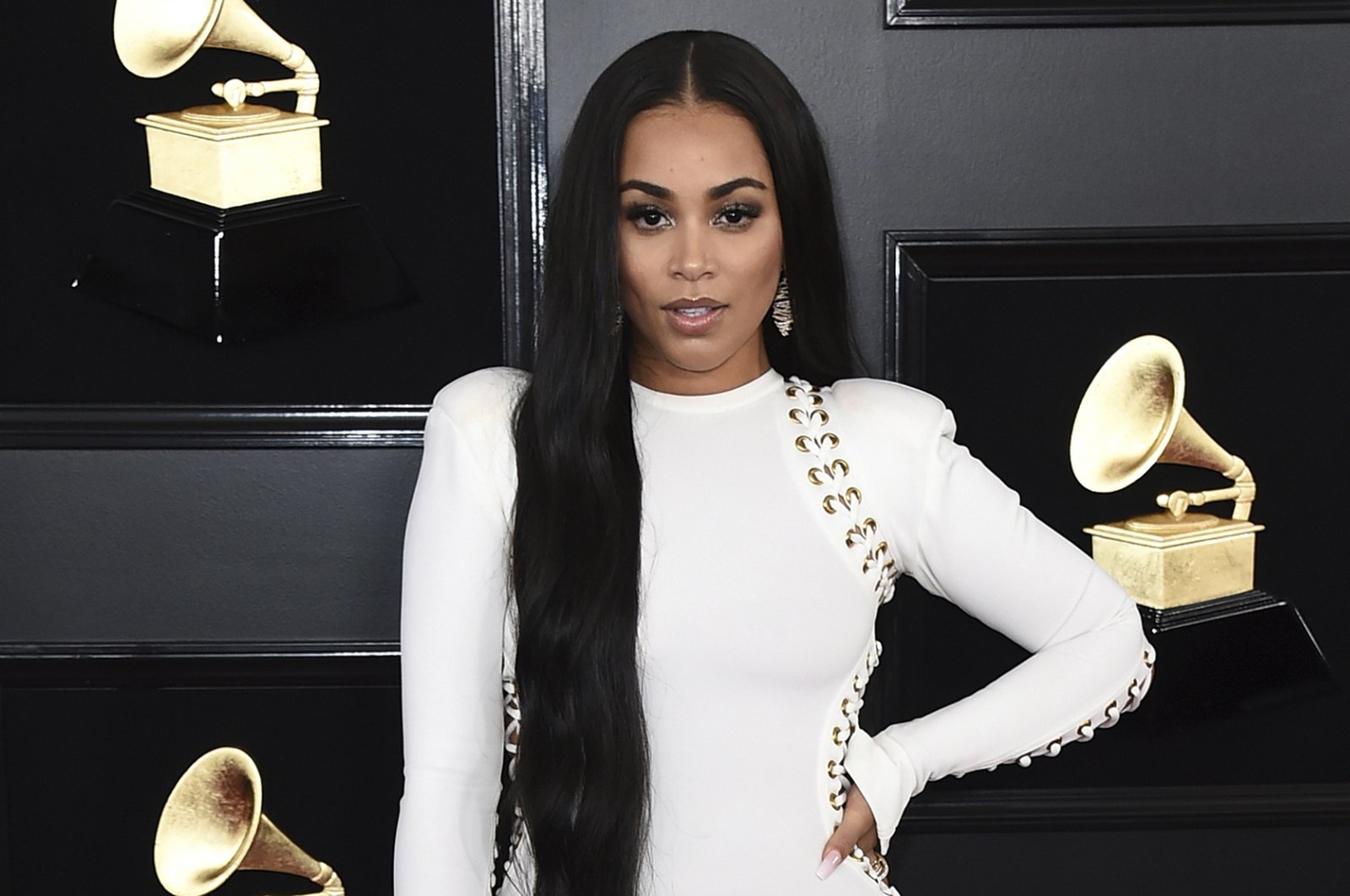 Lauren London's longtime friend Michael B. Jordan helped her return to work after the death of her fiance Nipsey Hussle two years ago.

“Well, Mike reached out to me personally and I was like, 'I don’t know, Mike. I don’t know if it’s time for me to get back,'” she recalled in a recent interview. “I wasn’t sure if I felt ready.”

London plays Jordan’s wife in “Tom Clancy’s Without Remorse,” and the couple’s relationship in the script drew her in. Her character’s death is the catalyst for the rest of the film, with Jordan’s character seeking revenge against Russian ex-military forces who killed her, their unborn child and members of his Navy SEALS team.

“The character ... was real and it was genuine: their love, her passing ... but still guiding him and being with him rang true for me.”

“(It was) one of many things that helped in my healing,” she said. “I got to cry a lot. I was away from my children for 11 days, so I try to hold on really strong in front of them, and so the 11 days away allowed me to really be alone and grieve.

“I think when something really tragic happens to you, you’re not sure your placement in the world afterwards and doing this film and being able to work again made me feel like I had something to give again,” London said.

London, who starred in films like “ATL” and the popular TV series “The Game,” was engaged to Hussle and they had a son together before the rapper was gunned down in Los Angeles in March 2019. She poignantly eulogized him, calling him “majestic” and “brilliant” at a public memorial held at Staples Center. Hussle's collaborators and friends, including DJ Khaled, John Legend and Meek Mill paid tribute to him at the 2020 Grammys.

Hussle’s legacy remains strong on social media, where fans post tributes and express how the rapper continues to motivate them.

Asked how she would like fans to continue to honor him, London said, “I think Nip said it best: The highest human act is to inspire, and I think that was a part of this purpose. I mean, we could all only wish to have such an impact on people that they are inspired by us, that they are motivated and encouraged by our words.

“I could only hope to leave half an imprint on the world that he left,” she said. “I know he’s proud of that. I know he loves that, for sure.”

London said now that she’s back to work, she’s pursuing new projects, but her outlook is much different now.

“I want to be more in an ownership position. I want to create content that now aligns with my voice and purpose. Before, my career was to maintain and just to work. And I think I kind of lost my purpose in what I was doing it for. And now that’s becoming realigned.”

“Without Remorse” is now airing on Amazon Prime Video.