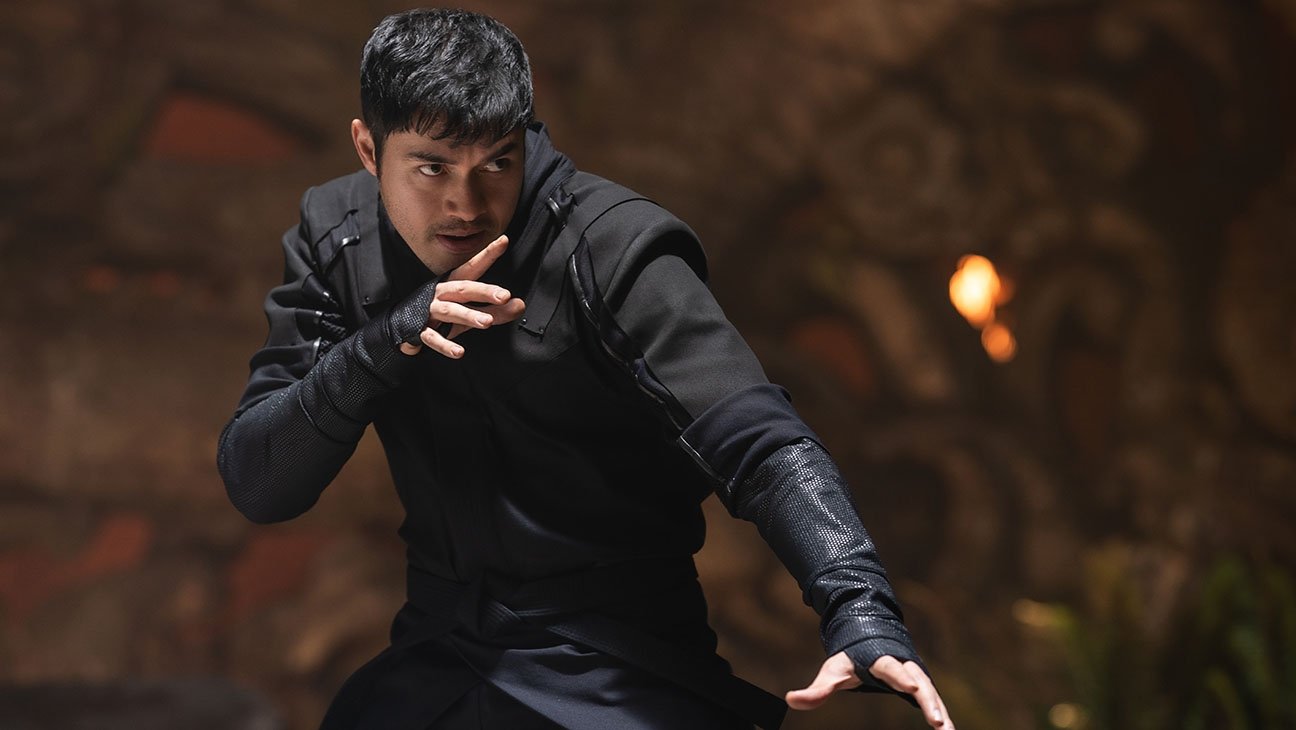 While the latest movie of the G.I. Joe franchise brings viewers to Japanese modernity and tradition, it won’t disappoint action and martial arts lovers

In gambling, snake eyes is the outcome of rolling the dice and getting two ones on each die. However, it is also the inspiring element of the new revenge drama “Snake Eyes.”

At the beginning of "Snake Eyes," the eponymous hero is forced to watch his father being murdered by a cold-blooded killer after he fatally rolls the unlucky double.

The horrific events unsurprisingly leave a lasting impression on the young protagonist and ultimately set him on a mission of revenge.

German director Robert Schwentke is charged with this Canadian-American co-production, which is part of a small film universe going back to the G.I. Joe action figure franchise, which has already given us 2009's "G.I. Joe: The Rise of Cobra" and 2013's "G.I. Joe: Retaliation."

Like the two films before, "Snake Eyes" is a film about traditions, loyalty and the question of who can be a killer.

Twenty years after the murder, our boy protagonist is now a highly accomplished adult martial artist using the name Snake Eyes, but the horrific childhood incident continues to haunt him. After a successful appearance at a tournament, a shady character makes him an offer he can't refuse, connected as it is to the death of his father.

Accepting the mission, Snake Eyes finds himself caught between the Yakuza and a group of black-robed ninjas. In order to gain acceptance into the Arashikage clan, a centuries-old ninja family, our protagonist must pass three tests. Among them is one that involves tackling giant anacondas in a dark snake pit.

Schwentke, who attracted attention in 2002 with dark mystery "Tattoo," succeeds in an entertaining approach to the G.I. Joe universe with Snake Eyes, though nothing about it feels entirely new: some lines are reminiscent of Spider-Man films, while many other moments bring to mind martial arts classics such as "Crouching Tiger, Hidden Dragon" or "The Matrix."

Yet, despite the action genre, the film has a pleasantly relaxed tone, even if you're not familiar with G.I. Joe or haven't seen any of the franchise's previous films. Aside from strong performances from Samuel Finzi as the murderer and a charismatic and sympathetic Henry Golding as Snake Eyes, it's above all the female characters who particularly convince: among them, Haruka Abe.

Some fascinatingly gloomy images of Japan are ably captured by the camerawork of Bojan Bazelli. Schwentke has a good eye for all the contrasts of a country caught between modernity and tradition, whether it be the all-electric motorbikes used in the chase scene or the fact the ninja castle is surrounded by contemporary garden art.

The costumes, too, seem neither cheap nor kitsch – not something to take for granted in a mainstream production of this kind, based on action figures and aimed at a global audience.

The mysterious blind ninja master, who takes one of the three exams in a splendid, dazzling kimono, will linger in the memory long after the film is over.