'Spider-Man' threatened with boycott in India in Twitter mix-up 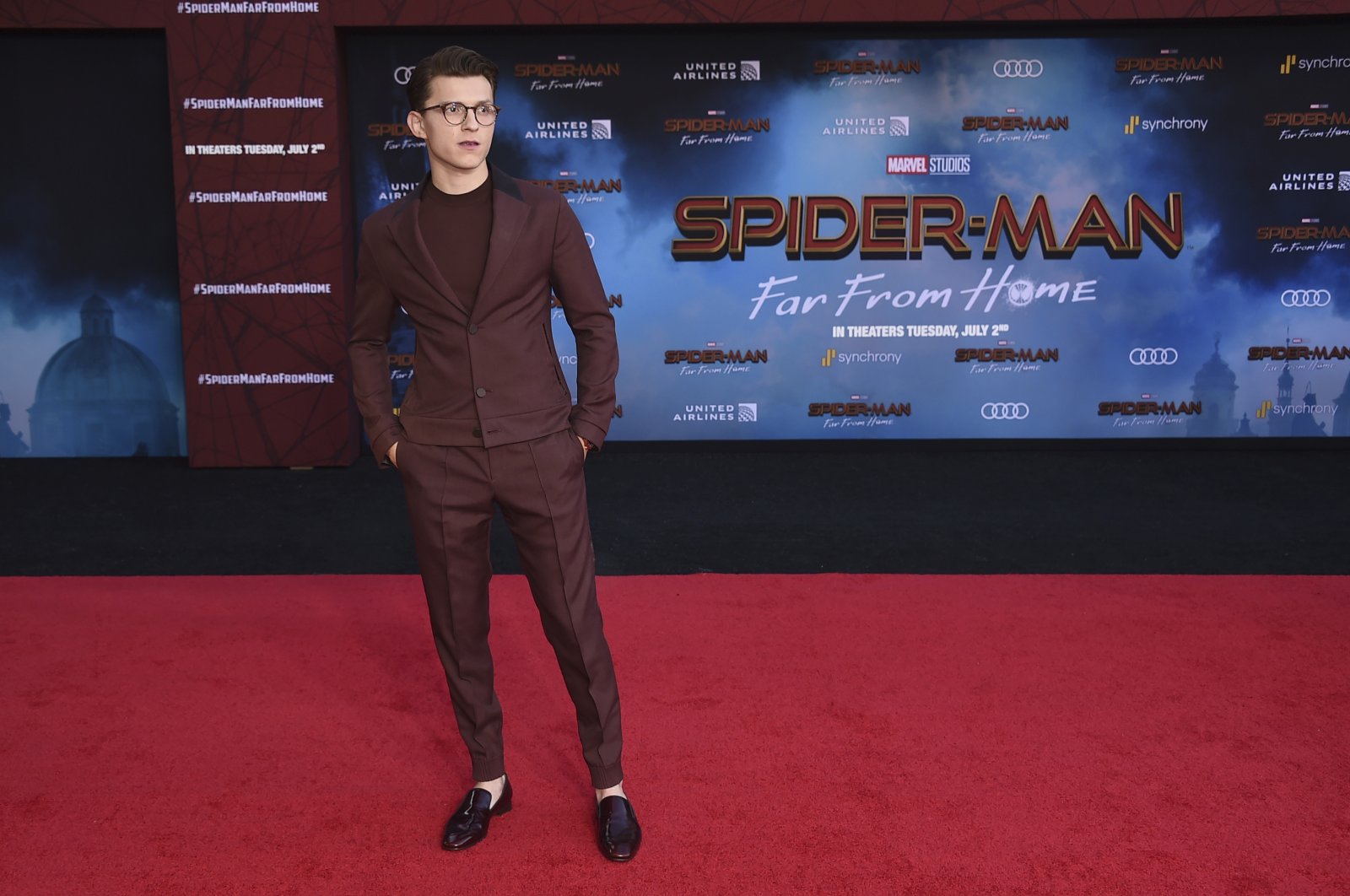 A mix-up with a namesake directed an angry Indian Twitter storm toward "Spider-Man" star Tom Holland on Friday.

Tom Holland, a historian with the Twitter handle @holland_tom, tweeted a post mocking Indian Prime Minister Narendra Modi on Wednesday after a huge cricket stadium was renamed after him.

"I'm a huge admirer of the modesty Modi showed in naming the world's largest cricket stadium after himself," the tweet said.

I’m a huge admirer of the modesty Modi showed in naming the world’s largest cricket stadium after himself.

The post prompted an angry backlash in India, where people mistook the Twitter account with that of another Tom Holland – the 24-year-old British star of the "Spider-Man" series of Marvel movies – whose handle is @TomHolland1996.

Soon the hashtag #BoycottSpiderMan started trending in the country of 1.3 billion people.

"This is India's internal matter. We will teach you a lesson of lifetime. #boycottspiderman," said one user in response to the historian's tweet.

"You conspirator, conspiring against global leader (Modi). You just wait, Delhi police is coming for you," said another.

The actor has been active on Twitter this week, teasing fans with possible titles for the newest film in the series.

The #BoycottSpiderMan hashtag then gained further traction as Twitter users mocked others for their misdirected vitriol.

Historian Holland later apologized, tweeting: "Oh dear – I seem single-handedly to have destroyed prospects for the next Spider-Man in India."

"I should have remembered that with great power comes great responsibility," he said, echoing a famous Spider-Man quote.

Tongue-in-cheek, he added: "Just for the record, & to save Marvel's profits in India, I freely acknowledge that Narendra Modi is a man of immense humility, and that his naming the world's largest cricket stadium after himself is in no way quite hilariously immodest."

The stadium in Ahmedabad in Gujarat state was renamed Wednesday from Motera to Narendra Modi.

The 110,000-seat venue was the pet project of Modi who was the state's chief minister before becoming India's prime minister in 2014.